So The Donald’s fantasy, a frightmare for some others, has come true. He is to be the next President of the United States of America. Two weeks before Thanksgiving, the man whom Democrats would regard as a pumpkin – orange on the outside and hollow within – delivered them a belated Halloween scare story. Pollsters, who should have been a deceased breed after Brexit, predicted that the Trump/Pence ticket would be worth about tuppence, but then they underestimated The Donald and his countless dollars. Having said that, the man probably spent more on baseball caps than TV adverts when it came to self-promotion.

Trump won despite being dogged by scandals pretty much from the off, reaching a seeming nadir on October 8 with the release of a 2005 video in which the candidate boasted about kissing and molesting women in the crassest manner possible. (The boasting as well as the groping.) Clearly, this sort of stuff doesn’t matter any more and certainly apparently not as much as the October 28 statement from James Comey, director of the FBI, that he was reopening the investigation into Hillary Clinton’s use of a private server to send confidential emails while she was Secretary of State. Two days before the election he announced the issue was dead again, but by then it might have done for Clinton. 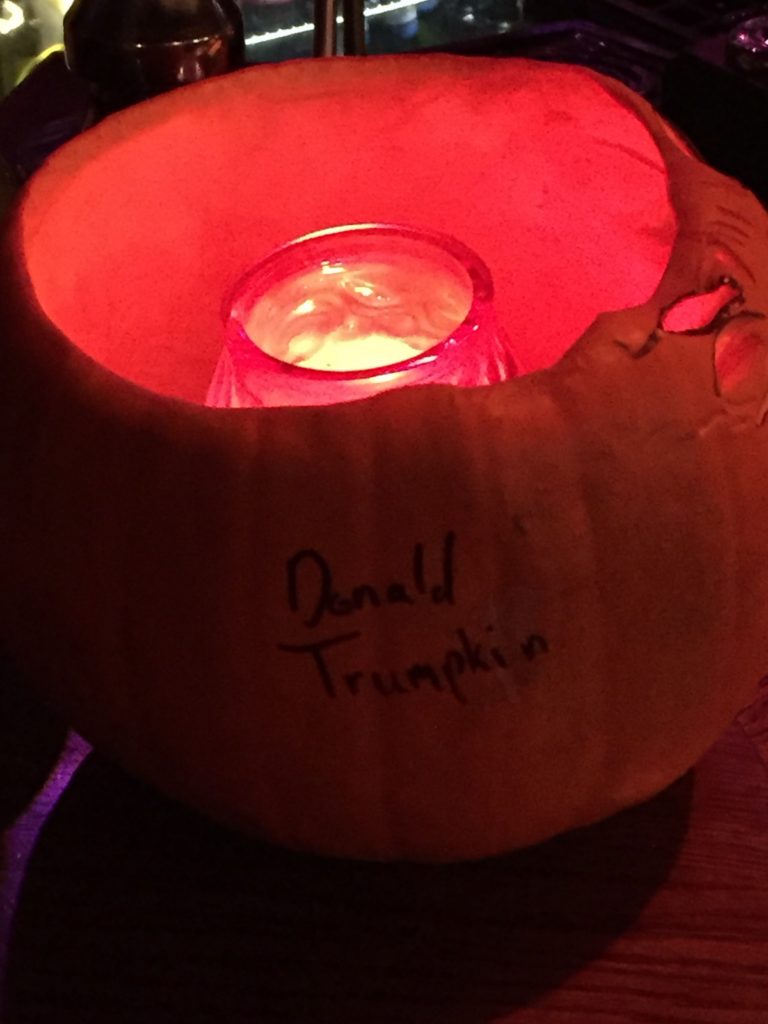 ‘Crooked Hillary’ likely has a closet full of skeletons. If Trump has, too, then none of his were acquired while holding political office, and these days a career in politics might be more popular with the public if one has never previously been a politician. In a slightly lesser way, the world has been here before. When in 1994 Silvio Berlusconi launched Forza Italia, he was a successful and high-profile businessman whose newly formed party – it meant ‘Go For It, Italy’ – sounded more like a football chant than a serious political identity. Not unreasonable in a way, since his ownership of the AC Milan football club was one of his trophy properties. His efforts at entering politics were widely regarded as a joke. No one is laughing now. Assuming he won’t be the Italian prime minister again, he is still the third longest-serving holder of the office. One of the two men in front of him is Benito Mussolini.

Berlusconi’s time in office was characterised by dodgy tax affairs and a prurient private life, with his bunga-bunga parties and hiring of call girls. He portrayed himself as an outsider even when he ran the country. He said the media was out to get him even though he owned a substantial chunk of it. More than once he suggested he had lost an election because of electoral fraud. Remind you of anyone, such as the man who will enter the White House in January? (BTW, writing as someone who is also a golf journalist, what a fourball this would be – The Donald, Sleazy Silvio, Bill Clinton and Tiger Woods! Adding it all up, they’d probably boast more women than the LPGA Tour.)

In fact, as Tiger would inevitably say if asked about the situation, it is what it is. Let’s hope it doesn’t end for all of us the way it did for Hillary. In tears.

61 thoughts on “FANTASY: The Trumpton Finale”