The photo on the home page is of Dominic Cummings, formerly supremo of the Vote Leave campaign which ended up being victorious in the 2016 EU referendum. He is now the chief adviser to the Prime Minister, Boris Johnson. (Who, to be frank, looks like he has latterly been enjoying rather too many of the comestibles produced by the Bristol-based food company, Pieminister.) As someone who apparently knows Cummings quite well (anonymously) told the newspaper CityAM: “I don’t think people quite understand the level to which Dom doesn’t give a shit about convention.” I’m sure he doesn’t mind either that Private Eye has taken to dubbing him ‘Cominic Dummings’.

There are pros and cons when it comes to people’s take on his general behaviour (the cons being in the undoubted ascendant) but in a way how absolutely marvellous it must be to feel that a) you can act precisely as you wish and b) you have no concern about how this makes anyone else feel. Also, you can walk into 10 Downing Street looking like a refugee, albeit one who owns a much-photographed circa £1.6 million townhouse in fairly central London and whose father-in-law lives in a castle in Northumberland. 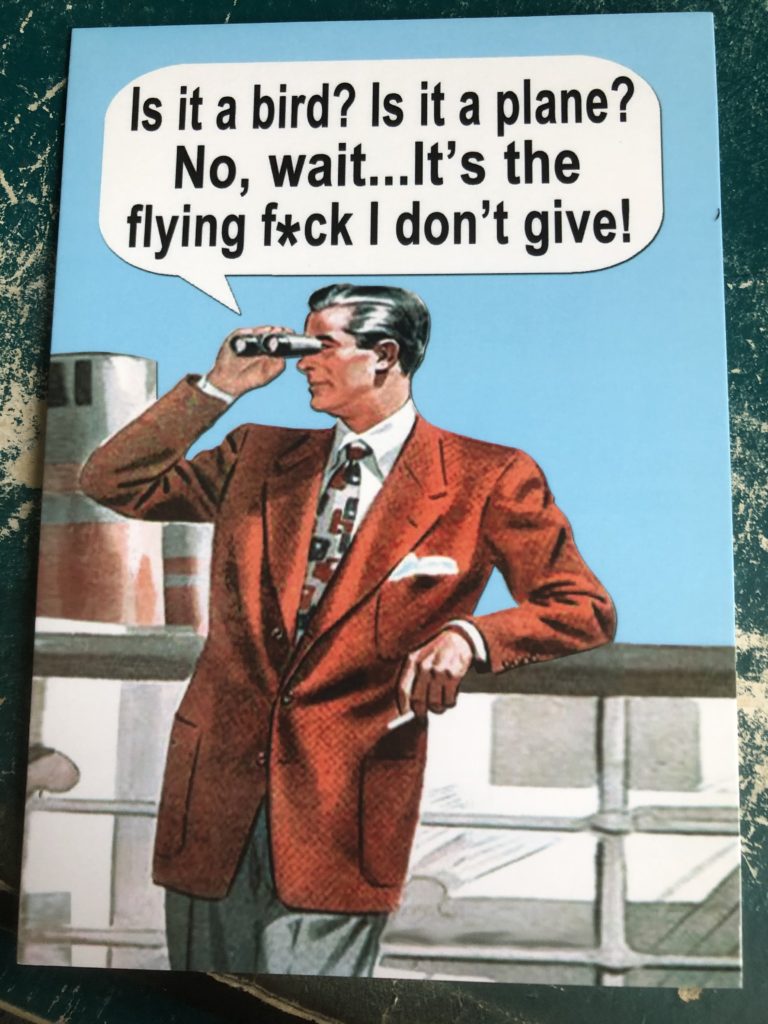 There is therefore no doubt that Cummings is a very influential figure. After the Chancellor of the Exchequer, Rishi Sunak, announced his budget last Wednesday, the Guardian suggested the huge spending spree contained within it “looks like a victory for Cummings”. Like I said, that was last Wednesday. That was in another age. Since then the world has started going to hell in a handcart (albeit not in a supermarket trolley; they are packed out with toilet rolls).

Now, in public at least, Boris Johnson’s chief helpers are Professor Chris Whitty, chief medical adviser to the UK government, and Sir Patrick Vallance, the chief scientific adviser. Previously, the sort of things that are happening now with the coronavirus pandemic were a fantasy – a very dystopian one, but largely fictional, such as a killer virus called (with improbable foresight) ‘Wuhan-400’, as created by Dean Koontz in his 1981 novel, The Eyes of Darkness. Or it might have been the sort of scenario depicted in Steven Soderburgh in his 2011 movie, Contagion. Apparently that has been top of  the iTunes rental chart since January. It’s very scary but also not true. But now we seem to be there, or heading there, for real. And Dominic Cummings isn’t really able to do much more about it than the rest of us – albeit it would be fantastic if he could.