FASHION: A rich store of goods is available at Harrods

Harrods is a national institution. Make that an international institution. The enormous store (pictured on the home page) is on Brompton Road in Knightsbridge, a fashionable and expensive part of London. It is visited by lots of Britons – especially British visitors to the capital – and emphatically and eagerly by foreigners. Apparently the average Chinese shopper spends three times more money there than people from anywhere else. And if you can’t physically get there from anywhere else, you can always buy from Harrods online. The brand has quite a cachet, although it’s not for the financially faint-hearted.

The store’s motto is Omnia Omnibus Unique – “all things for all people, everywhere”. An old saying used to go that at Harrods you could buy anything from a pin to an elephant. In fact, there used to be a zoo – a posh pet shop, if you like – although elephants were never actually housed there. One Harrods anecdote, which incidentally shows how fashion has changed, is the tale of a trainee assistant who once sold a fur coat to a haughty lady customer who swept out the department after imperiously ordering “Just put it on my account” and then leaving before saying who she was. The distressed junior was comforted by a senior. “Not to worry. I’d say there are 25 account holders who might have done that. We’ll simply bill them all for the £5,000 and apologise to those who complain.” This was duly done. Twenty-two of them paid up. 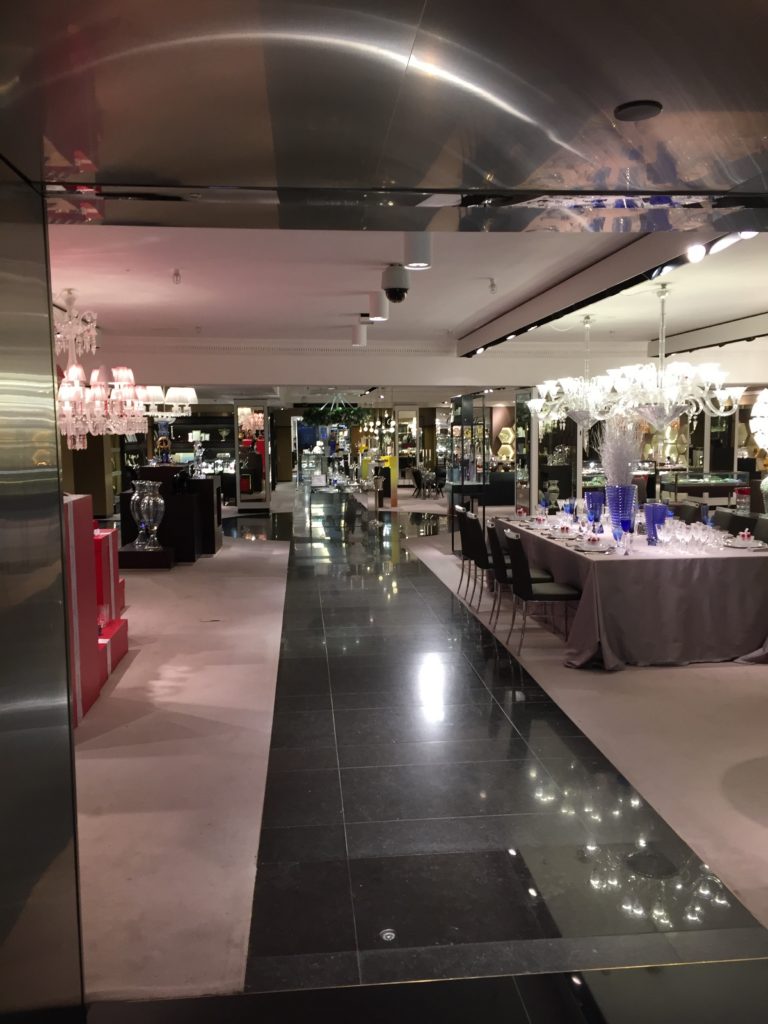 The store is laid out over five acres. Perhaps the glorious array of comestibles to be found in its its hugely impressive food halls on the ground floor are the most mind-boggling aspect of the operation. And if that makes you hungry or you find it thirsty work, there are no less than 28 places on the premises at which you can get something to eat or drink. Also, at this time of year the Christmas department is especially intriguing for children. Well, and for adults as well.

The store was founded in 1824 by Charles Henry Harrod. In 1898 it introduced England’s first “moving staircase”, or escalator as we would know it today. Approaching its 200th birthday, it is the most famous department store in the world. The founder aside, it is surely fair to say that it’s most well-known proprietor was Mohamed Al-Fayed, who became chairman in 1985. He sold it to Qatar Holdings, the sovereign wealth fund of the state of Qatar, in 2010, by which point he had installed two memorials to his son, Dodi, and Diana, Prince of Wales, who in 1997 were killed in Paris after crashing in a car being driven by an Al-Fayed employee with an Al-Fayed bodyguard in attendance while they were travelling from an Al-Fayed hotel to an Al-Fayed apartment. Mohamed’s attempts to hold Prince Philip and a white Fiat Uno responsible for the tragedy somehow failed to find favour with the law.

Come to think of it, a car showroom is just about the only amenity that Harrods doesn’t have…

57 thoughts on “FASHION: A rich store of goods is available at Harrods”