FASHION: Street-wise and the autumn magazines

Fashion Street, in the borough of Tower Hamlets, London E1, is indeed in one of the more fashionable (as in trendy) areas of the capital: Shoreditch. There is a particularly terrific newish restaurant nearby, called Smokestak, and the street itself has an appealing appearance (as you might get some idea of from the photo on the home page) in a distinctly urban manner. As for fashion itself, there’s not so much of that, although my son tells me that the pop-up House of Peroni that was located close to there earlier this month was well worth the visit…well, certainly if Italian beer is your thing. 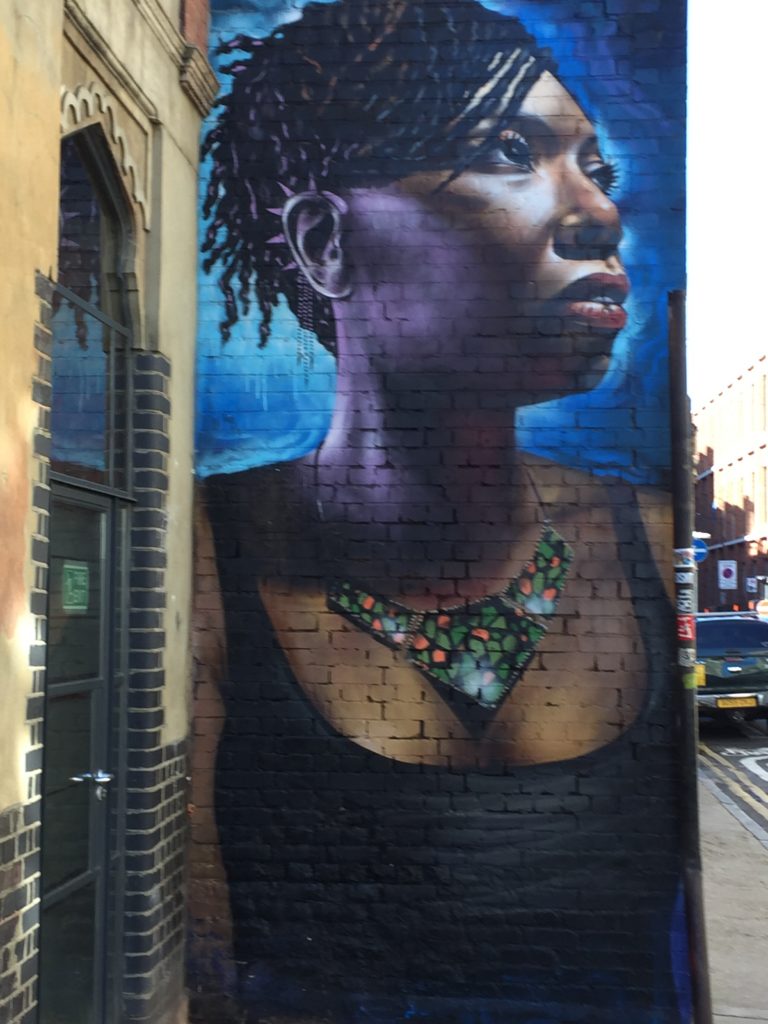 Autumn traditionally sees bumper issues of fashion magazines; doorstoppers in which you turn from advertising spread to advertising spread and wait until about page 40 until you get a page of editorial. And then it will likely only be a list of the contents. And then you really do get stuck in. “If I use oils on my blemish-prone skin, will it make me the queen of zits?” ponders the Sunday Times Style magazine on behalf of its anxious readers. You probably won’t be shocked to learn the answer is ‘yes’…well, unless you’re careful, by which the author means here’s the perfect product for you! It is not only fashion magazines that do this but the line between editorial and advertising gets ever-more hard to distinguish.

The Observer retaliated with a genuine story: an interview with Donatella Versace 20 years on from the murder of her brother, Gianni, who founded their fashion house. Otherwise, the content is pretty similar and the adverts pretty much exactly the same, even down to both having Dior on their back covers, although there were only three models on The Observer one whereas the ST had four. I’m not sure if this was trying to say something or not. 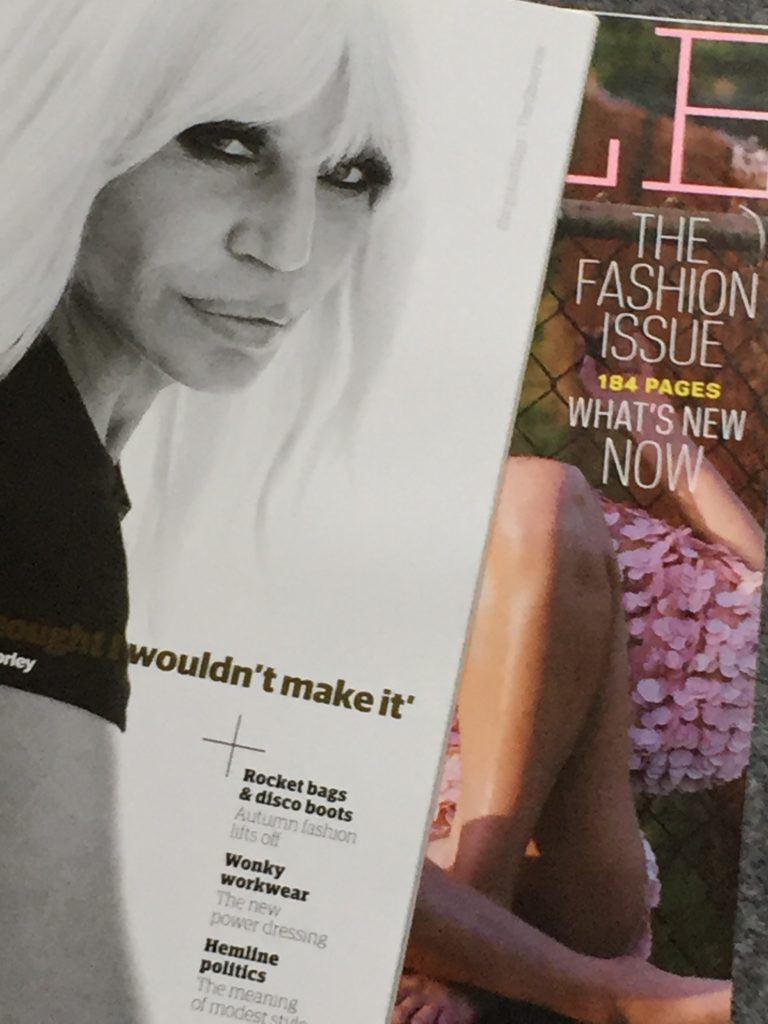 And, because of a genuine deadline on something else, I am not going to say anymore on the subject this time either.

60 thoughts on “FASHION: Street-wise and the autumn magazines”