No more mwah-mwah in Milan

This coronavirus business is getting really serious, not least in the north of Italy. Last Sunday, the big football match between Juventus and Inter in Turin was postponed; a few days before and about 80 miles to the east, at the world-renowned Milan Fashion Week, Giorgio Armani cancelled the big parade of his new collection because of fears that human contact might facilitate the spreading of the highly contagious disease which emanated from China. The show went ahead in an empty auditorium, live-streamed for the delectation of the cognoscenti.

On reflection, after a week in which Prince Harry flew 4,500 miles from Vancouver to London to deliver a speech about a “sustainable travel initiative” (if giving Henry Kissinger the Nobel Peace Prize didn’t kill satire, as was suggested by Tom Lehrer, then that should), one wonders if Armani is simply ahead of his time; that this the way things will be in the future. Having said that, the folk at Dolce & Gabbana didn’t hold back, having, according to Lisa Armstrong in the Daily Telegraph, taken the view that “since most of those attending had been sitting in proximity to one another for 15 consecutive days, since the start of New York Fashion Week, binning the show would not only be futile but cause panic”. 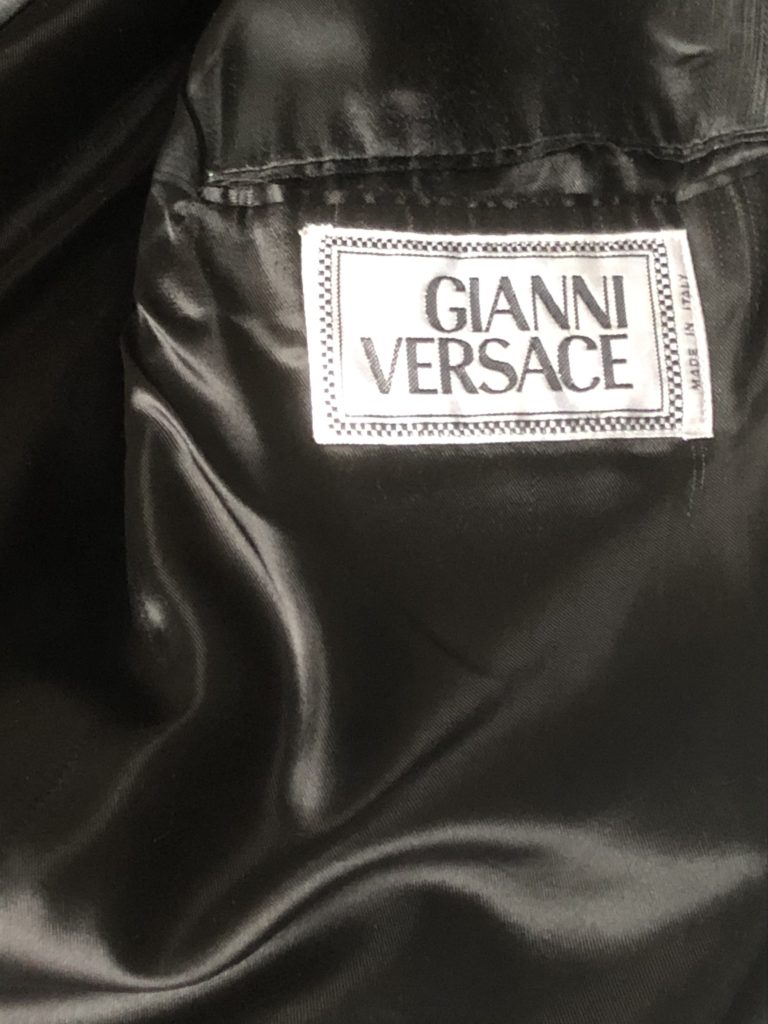 Big fashion labels moved between New York, Milan and Paris, hoping not to get caught by coronavirus

Many of those in attendance wore face masks (although perhaps better-looking, designer-style, ones than are shown on the home page) and air kissing had suddenly become a distinct no-no. By the time the circus swept into Paris a few days later, the favoured form of greeting had become a squeeze of the upper arm, a greeting that was popularised on the election campaign trail by both Bill Clinton and Barack Obama. Unlike with a handshake, there is then no skin-on-skin contact. (Back to football for a second, on account of this Newcastle United players have been instructed to desist from their usual good-morning handshake each day when they report for training.) The fashion industry is traditionally a touchy-feely place but those days are gone, at least for the time being. BTW, if a state-of-the-art face mask is want you want, the Airinum Urban Air Mask 2.0 is yours for £54 – that is, assuming they haven’t all been sold. Also, as Carola Long in the Financial Times noted of the shows in Paris, “surgical masks were handed out, although there were only a handful of people wearing them in a manner that might actually block germs”.

It is to be hoped that more effective preventive measures are now being implemented in Wuhan, from where the virus emerged. China is the world’s largest garment producer, so it’s not only the designer stuff that has been impacted by what has been going on, but regarding that high-end designer market, the fashion weeks in Beijing and Shanghai, scheduled for later this month, have inevitably been cancelled. So there you have it; coronavirus is playing havoc with the catwalks.