Now that we are starting to get out and about a bit more, not only is our world going to look a bit different than it used to but that will be the case at least for a while and maybe forever if we don’t get a vaccine for the coronavirus. I doubt that the smock worn in the photo on the home page will catch on for general casual wear but that Grazia chose to go with that type of image for its issue last month does indicate what unusual times we are living through. The ‘model’ in question, by the way, is the Labour MP Rosena Allin-Khan, who is also a doctor, which makes her particularly qualified to be the shadow minister for mental health.

It has obviously been a tough time for fashion magazines lately. They like to offer escapism but then they don’t want to appear out of touch. Models have had to forego make-up unless they could apply it themselves. Social-distancing has meant all normal protocols have had to be ignored. Self-isolation meant some photos could only be provided by a selfie, although one story for Harper’s Bazaar worked out OK because the model, Brianna Killion, is married to a professional photgrapher. 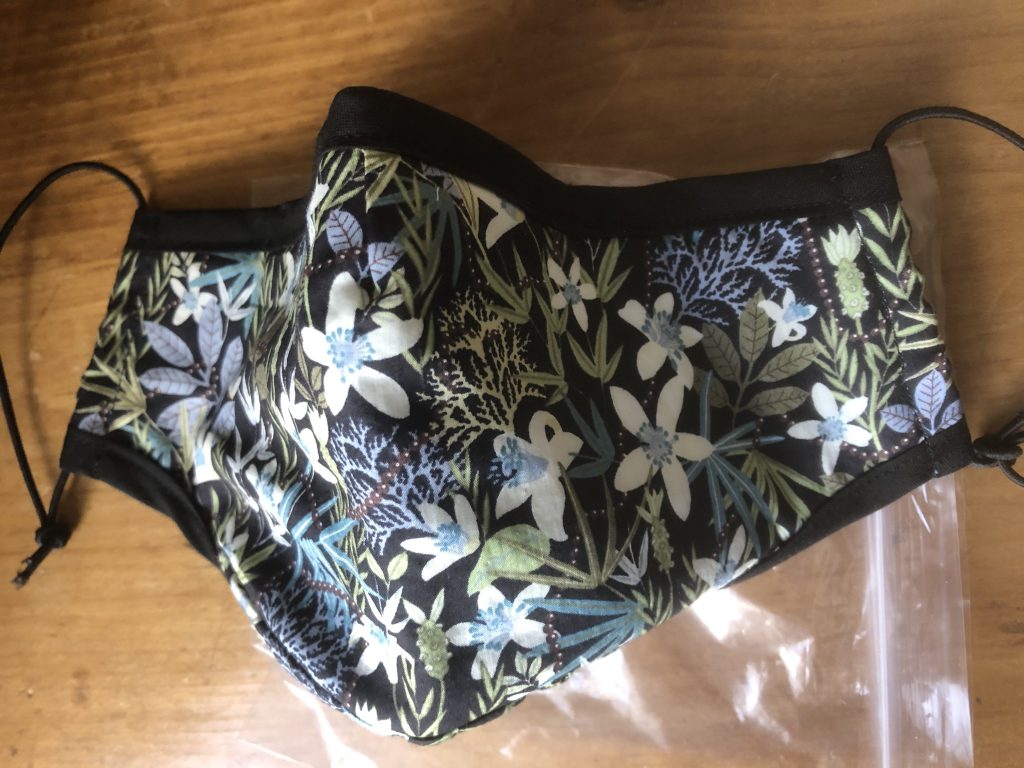 So if the surgical smock is not going to take off in a big way, what might do so in these difficult times? Well, here’s a thought. If you hear the phrase ‘polo-neck jumper’, you probably think of something warm, probably made of wool or cashmere, and certainly more intended flor autumn/winter wear rather than for summer. But what if it was short-sleeved and made of cotton? A polo neck like that would handily provide face covering without the need to carry a mask. Virus sorted!