FICTION: Going back to the future

In his latest novel, the cover of which is shown on the home page, Ian McEwan enters the contemporary/future world of artificial intelligence by taking us back to the past – specifically, to 1980s London and a world in which, among other different things, Britain lost the Falklands War, Tony Benn is prime minister and Alan Turing, of Enigma code-cracking fame, is alive and thriving rather than a suicide victim on account of his homosexuality. Machines Like Me has the subhead of And People Like You, which alerts us to the inevitable eventual confrontation that is going to occur when Adam (the machine) finds himself in conflict with his ‘creators’, Charlie and Miranda.

Charlie lives in a flat in Clapham, southwest London, where he begins a relationship with his upstairs neighbour, Miranda. He ekes out a fairly meagre existence playing the stock market, none too successfully. However, his mother had left him a quite substantial sum of money in her Will and Charlie uses this to spend £86,000 on one of the 25 ‘manufactured humans’ that Turing has created. He would have preferred to get one of the 12 Eves but they went too quickly; he settled for one of the Adams. 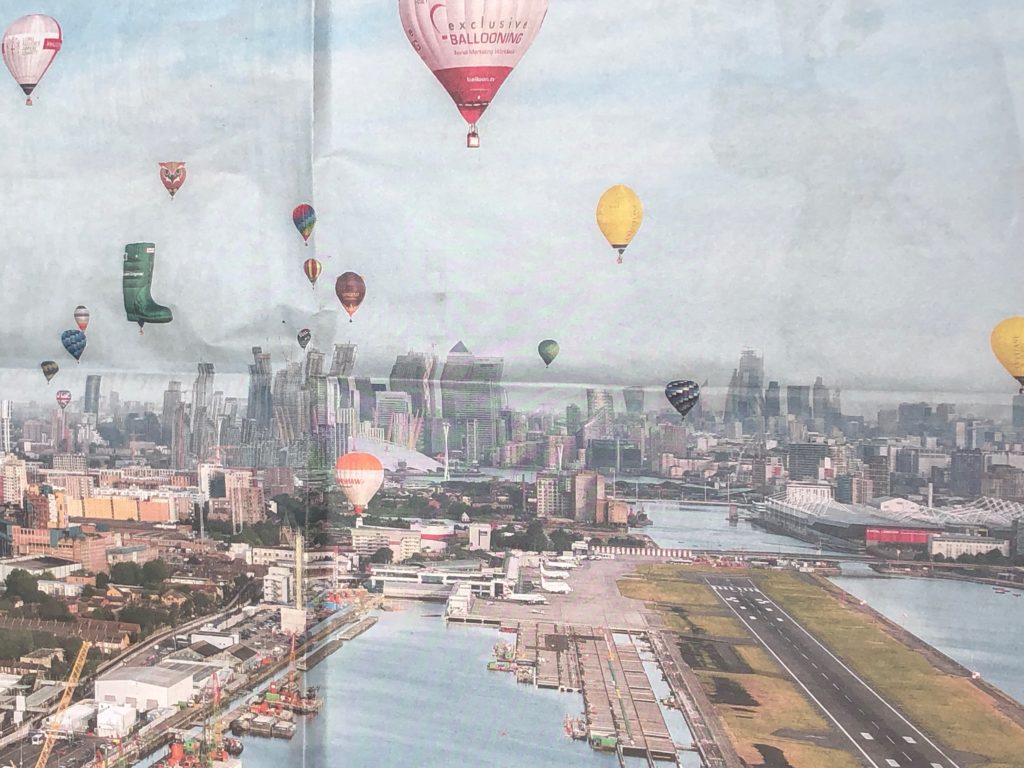 “Robots, androids, replicates were my passion,” Charlie explains. Once Adam’s programming has been completed, a joint task which Charlie later rather regrets having invited Miranda to be involved with, Adam is a complicated combination of both moral conscience and loyal servant. But not completely loyal. Soon Charlie realises things between Adam and Miranda have occurred which make him “the first [man] to be cuckolded by an artefact”. A subsequent attempt to end Adam’s ‘life’ by implementing the ‘kill switch’ ends up with him having a fractured wrist. We then begin to find out about Miranda’s dark secret which Adam had warned Charlie about, without explanation, in one of the first things he had said. Their story spirals from there.

McEwan, speaking as Turing, at one point provides an entertaining example of a difference between a human and a robot. “Simple statements need external information to be understood because language is as open a system as life. I hunted the bear with my knife. I hunted the bear with my wife. Without thinking about it, you know that you can’t use your wife to kill a bear. The second sentence is easy to understand, even though it doesn’t contain all of the necessary information. A machine would struggle.” But this particular machine doesn’t struggle to do a better job trading in shares than Charlie can manage, which is financially advantageous for the latter, at least it is until Adam forces him and Miranda to confront the reality of their lives.

In due course we can probably expect a film adaptation of Machines Like Me. McEwan has successful form on that score, such as with Enduring Love (where an accident involving a hot-air balloon is critical to the plot), Atonement (about class, love, war…and atonement), On Chesil Beach (the non-loss of virginity) and The Children Act (about a young boy called Adam). Next up, then, a romantic story involving a robot? You’d better Adam and Eve it…