Jonathan Safran Foer has previously published two works of fiction, both big books tackling big subjects – the Holocaust and 9/11. His third effort, Here I Am, also deals with a huge issue – the destruction of Israel by a devastating earthquake and the ensuing political mayhem. Except it doesn’t. Sure, that’s in the book – the subject is mentioned in the first six words although not actually introduced until nearly halfway through the 571 pages – but more attention, very much more, is devoted to the disintegrating marriage of Jacob and Julia Bloch. At one point, while figuring out how to tell their kids about their imminent divorce and who should take their insufferably incontinent dog, Argus, out for a walk, Julia says: “I realise the Middle East is collapsing, and that the entire world will get sucked into the vortex, but this is actually more important right now.” For them, indeed. For us, less so.

Jacob is a screenwriter, Julia an architect/interior designer. Ah yes, that divorce. Julia has discovered Jacob has a secret mobile phone. Their ensuing conversation is hilarious –
Jacob: “Fine. I’ll tell you the password. But know that this lack of trust will always be between us.”
Julia: “I can live with that.”
He throws the phone out of the window, breaking the glass pane.
Jacob: “I thought it was open.”
Julia: “You think I don’t know how to get to our lawn?”

On the phone are a sequence of particularly disgusting texts Jacob has been sending to a woman he knows at work. We eventually get to that, but – as with everything in this novel – we don’t do it in any hurry. And although Julia believes him when he denies anything “happened” – she thinks he doesn’t have the guts to have an affair – their marriage begins to crumble. Slowly. 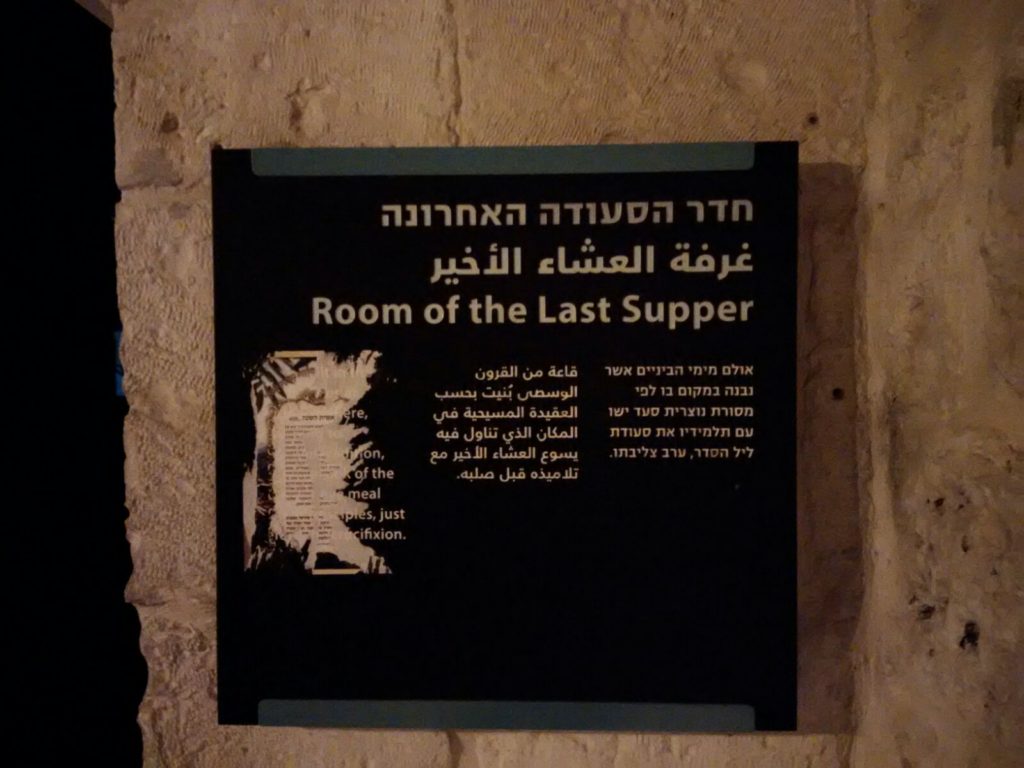 When Sam’s not doing that he’s on Other Life, a virtual world in which he is rapt and expert. When Jacob goes on it and kills his son’s avatar he has a strained phone conversation with a techno-guy about fixing the problem. (Haven’t we all been there?) –
Jacob: “You think it’s ethical to charge 12 hundred dollars to correct an accident in a video game?”
“It is not a game, sir….Would you like to process a complete rebirth, or has the price made this option unappealing?”
Jacob: “Unappealing? Leukaemia is unappealing. This is fucking criminal.”

The dialogue at times zips along compared to the narrative, although its comic element often seems preposterously contrived as the Blochs swap zingers. For example, another son, Benjy, notes that the Wailing Wall is no more – “Now it’s just the Wailing.”

This is not the great American novel even if Foer may well have had precisely that design. Hence the great number of pages, perhaps? In the end Julia gets remarried, Jacob spends a lot of time in IKEA, and Argus at last gets put to sleep. To be honest, though, I couldn’t call the book unputdownable.