Published in 1999, Val McDermid’s A Place of Execution (the cover is shown on the home page) received widespread critical acclaim, in the United States as well as in the UK; the New York Times hailed it as one of the books of the year. The novel carries two storylines. The first, starting in December 1963, follows the attempts of Detective Inspector George Bennett and his colleagues to find a schoolgirl, Alison Carter, who has gone missing in the Derbyshire Peak District. She has seemingly been abducted from the (fictional) village of Scardale early one bleak and perishingly cold evening, her failure to come home being phoned in by her mother, Ruth Hawkin, to the evident disapproval of her husband, Alison’s stepfather, Philip Hawkin. The second part, set in the present day, follows Catherine Heathcote, a journalist who plans to publish a story of the investigation.

I have to admit that part of the appeal of the book for me is its location, the High Peak. Chapel-en-le-Frith, where I was brought up, gets a couple of name-checks, although not to the extent of Buxton, the spa town some six miles away where most of the book (apart from Scardale) is set. I fondly recall some of the pubs and other locations that Bennett & Co get to frequent. 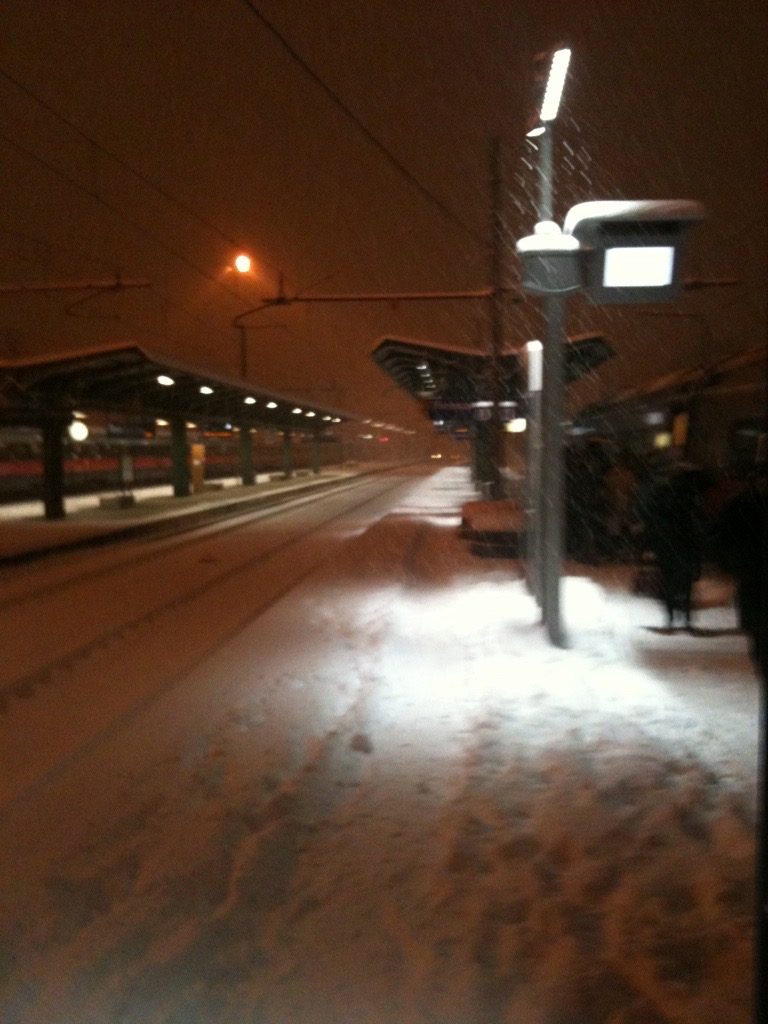 I obviously don’t want to go into the plot too much but I couldn’t help but feel that for this book the author had been influenced by Agatha Christie’s Murder on the Orient Express, this even though trains are not fundamental to the outcome and, no, it wasn’t the case that everyone did it. But I feel some of the ideas have been inspired by the plotting of one of Christie’s most famous, and twice-filmed, creations. It is very much a story of its time, though. Hanging was not abolished until late 1964, which means that for McDermid’s purposes the death penalty was potentially in play for capital murder, and a gun seems to have been involved here even though Alison’s remains have never been found. And it’s obviously much harder to secure a conviction for murder when there is no body. It’s at  times tangential to the unfolding of the circumstances, at times at the very essence of the case, but the reader is almost compelled to consider which is the more heinous crime – the disappearance, presumed murder, of a young girl or extreme paedophilia.

Finally, the finale. There are few things more disappointing than a good thriller ruined by a mediocre ending, whether that be because you could see it coming from miles away; couldn’t have been expected to see it because you, the reader, had been denied relevant information (a trick Christie is sometimes accused of); or it just seems plain wrong or inadequate. I think McDermid absolutely nails this. But then I am one of the few people I know who thought Gillian Flynn ended Gone Girl perfectly, with Amy and Nick destined to be unhappily entwined forever. You’ll need to read A Place of Execution to make up your mind.