The title of Eimear McBride’s third novel is slightly misleading. Rather than Strange Hotel (the cover is shown on the home page), the noun should be in the plural. We never get to know the name of the female narrator of this story but she tells it from the perspective of her stays in five different hotels – in Avignon, Prague, Oslo, Auckland and Austin. The hotels are in truth pretty anonymous rather than strange, and they are not necessarily strange in the sense of being unfamiliar. Pretty much upfront in Avignon it is observed “This is not her first time in this hotel  but she had not expected to return.” On the other hand, the book is pretty strange in most other respects.

McBride established her reputation with her 2013 debut novel, A Girl is a Half-Formed Thing. This book is briefer, just 149 pages long, but more enigmatic. For the most part told in the third person, until the last 20 pages, and almost devoid of dialogue, she has set herself a demanding template within which to work. And her chief character sounds like a demanding person, her life story told from the age of 35 until some stage later on by means of largely sad recollections of a past relationship when, it seems, she was a school teacher. Also a mother. Something bad has happened to her, and the air of oppressive melancholy is well drawn. As for the present, or the five different ‘presents’ depicted in those five different cities, that is narrated as an inner monologue set against the backdrop that she is sharing her bed with five different men, the casual sex being just about as casual as it could be: for example, her angst in Prague as she awaits the man to take the hint and leave, the sentence “I think you’d better go. I’m pretty tired, so you can consider your job well done” eventually having made her point sufficiently clear. 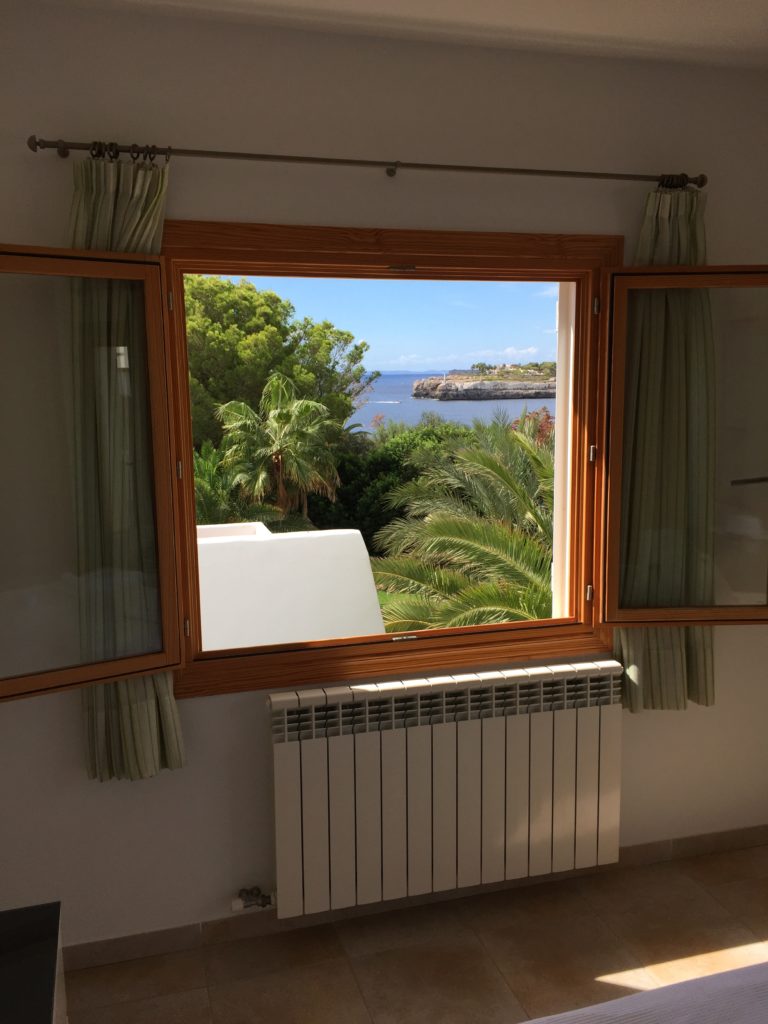 It would be fait to say she is a procrastinator; endlessly contemplating whether to move, to get up, to change what she is thinking about. And no wonder life is confusing to her. “She’s never been particularly claustrophobic,” she self-analyses at one point. Two pages later, she notes that her “intermittent agoraphobia flutters at the slightest mention of distance”. Later she observes: “I do like all these lines of words but they don’t seem to be helping much with keeping the distance anymore.”

“It is the little things which make each life up in the end,” she reflects. This is a somewhat puzzling novella, mostly about thinking. I doubt there has ever been a novel in which sex plays such a significant part in which there is basically no sex. Put another way, perhaps, I don’t think the intention was to damn with faint praise but the reviewer in The Times concluded: “It’s the most interesting boring book of the season.”