Back from the future

First Mulan was postponed, as mentioned in a blog I posted in March, just as all hell was officially breaking loose around the world, but now it’s become more than that. A month ago, Disney announced that what was intended to be its blockbuster for the first half of this year was now going to be available for viewing sooner than had been anticipated, but with a twist which may have potentially enormous financial film-industry ramifications. Instead of sticking to the norm of a 70-90 day window in which a new film would only be accessible in cinemas, Mulan would go straight to streaming services, to be bought for a fee and watched from the comfort of one’s own home. This happened last week. No wonder Liu Yifei, cast in the lead role, looks a trifle shocked in the photo on the home page. Think more perplexed than multiplex.

Movie insiders were hugely surprised at this move given that Disney is the biggest player in the business. Last year, it reported a record $13.2 billion take in ticket sales. On the other hand, the company reported a $4.7 billion loss in the quarter to June this year, it’s first such loss in over 20 years. Disney admitted it would be interested to see how much this development impacted on new subscribers to its digital operations. 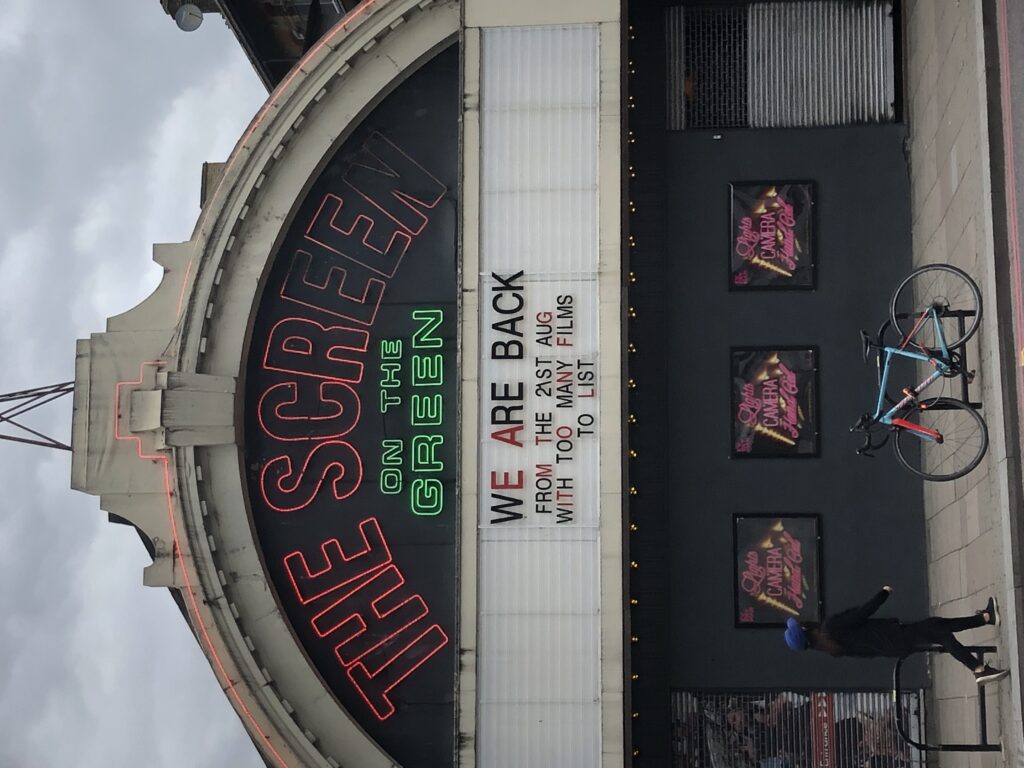 As cinemas stagger back into operation, the effort of coping with things seems a bit too much for some

Off stage, as it were, Mulan was creating headlines it would prefer not to garner. The basic plot, the story of a resourceful young Chinese woman who fights for her country against seemingly impossible odds, has been highlighted by the pro-democracy movement in Hong Kong. Against that, the star herself, Liu Yifei, has spoken out in support of the police who have been combating the anti-communist protesters. Across the Far East, and doubtless soon elsewhere, there have consequently been calls for the public to boycott the film. And Disney thought the game-changer here was the non-cinematic release!

Some studios are adamant that not everything will change in light of Disney’s commercial call. Wonder Woman 1984, another film with an intrepid female lead, is slated for a cinematic release early next month. The new James Bond, No Time To Die, which was also postponed from the spring, is scheduled for release on November 12. Early indications are that Tenet, the time-travelling, mind-bending offering from Christopher Nolan, the first £150-million movie to hit the silver-screen since lockdown, has been a commercial success, even if of necessity it has to be enjoyed from behind a face mask and with a lid on your popcorn. At least no one is pleading the case for no one to go and see it.