FILM: An enigmatic ending but life is full of uncertainties

In reviewing The Sense of an Ending, one critic – OK, it was Camilla Long in the Sunday Times – wrote: “It’s a story about loose ends and unfinished business, but I didn’t expect it literally to have no sense of any ending.”

That is unfair in as much as it sounds a manifestly damning verdict, which is not what this film deserves. But I get where she’s coming from. It is enigmatic. The usual routine would be to say that the movie is based on the novel of the same name by Julian Barnes, for which he won the Man Booker Prize, but the truth is that it’s pretty much a film version of what you read on the page; not so much an adaptation as a faithful cinematic narrative by the director, Ritesh Batra.

The principal character is a grouchy man in his 60s called Tony Webster, played by Jim Broadbent. (Well, come on – who else would be playing him?) He is divorced from his wife, Margaret (Harriet Walter), but they are on reasonably good terms and she is a lawyer, which kind of comes in handy when he is left something in the Will of the mother of his first girlfriend, Veronica, which Veronica is refusing to hand over. The bequest is apparently the diary of an old school friend of his, Adrian, who had committed suicide after being in a subsequent relationship with Veronica. And to whom Tony had sent a particularly venomous note about that relationship. Had that caused Adrian to kill himself? 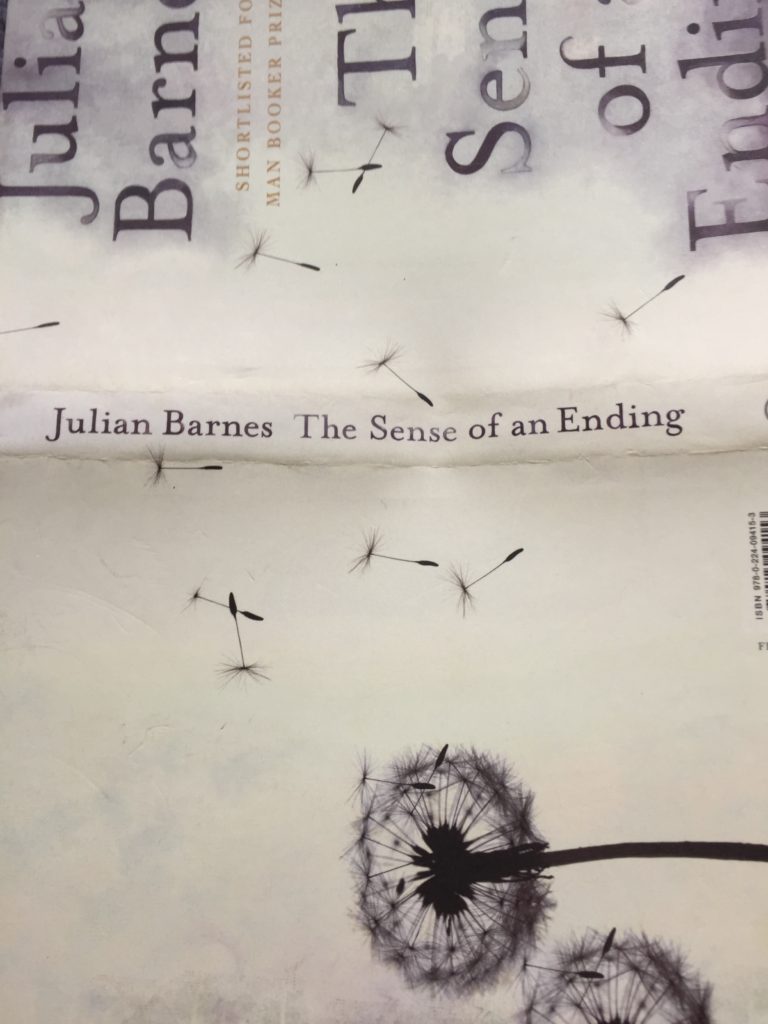 Veronica is played by Freya Mavor when she’s a young woman and by Charlotte Rampling now when the two renew their shaky acquaintance. (They are shown together on the home page.) Rampling was also in 45 Years, a film of a couple of years ago in which a marriage is threatened by revelations about the husband’s past and, for what it’s worth, if I was going to see just one of these, I’d choose that. In this film, Tony and Margaret’s marriage is already over, but as he tells the story of his previous non-consummated relationship with Veronica, Margaret’s main focus is on the fact that he had never told her about something quite significant in his life at any point in their own relationship. Hey, that’s men for you!

There are other characters, such as their daughter, Susie, who is heavily pregnant and without a man in her life – hey, that’s men for you! – but the main purpose of the story is to tell the tale of Tony’s life; a tale which he has been suppressing since his youth. The reconnection with Veronica is as awkward as it would be in these circumstances in real life, especially as he discovers more about the true circumstances of that diary and her possession of it. There is no obvious ending to the film and it doesn’t try to manufacture one. But then not everything has a satisfactory resolution.

121 thoughts on “FILM: An enigmatic ending but life is full of uncertainties”