Oscar Wilde wrote: “Life imitates art far more than art imitates life.” Whichever way way round you want to view this one, the news that there is going to be a film about the sexual misconduct of Harvey Weinstein was hardly a shocker. Certainly not as shocking as what Weinstein got up to. How much angst will anyone potentially being cast in a female role suffer before deciding whether or not to accept? The good news, of course, is that they won’t have to cater to Weinstein’s desires to get the part.

His photo is on the home page here but until a whole slew of allegations against him, including rape, emerged last year, he was famous for what he did behind the scenes. Perhaps the most scornful critic has been Rose McGowan, perhaps because she has more to be scornful about than most. She has said he raped her in a hotel in 1997. In her autobiography, Brave, published earlier this year, she never refers to him by his name, preferring to call him “the monster”. She also sticks it to such as Quentin Tarantino, who has confessed regarding his relationship with Weinstein, “I knew enough to do more than I did.” The damage has been widespread. In February, Jill Messick, McGowan’s manager who later took a job with Miramax Films, the production company founded by Harvey and Bob (his brother) Weinstein in 1979, committed suicide. The fall-out caused by the eagerness of Weinstein to fall out of his dressing gown while in the company of young actresses has been immense, including leading to the collapse of the business that made him the most powerful man in Hollywood and the creation of the #MeToo media movement protesting against sexual harassment and assault. 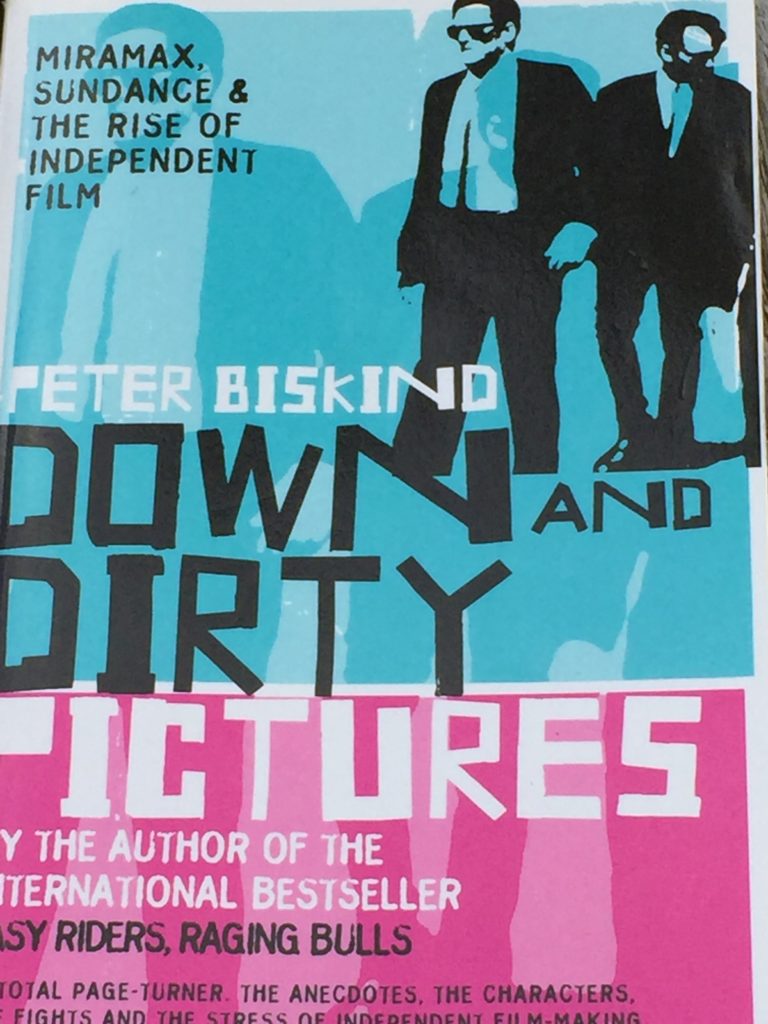 Ashley Judd didn’t suffer as much as McGowan but she has filed a lawsuit alleging she didn’t get a part in The Lord of the Rings because she refused Weinstein’s advances. Stuff just keeps coming out. In the past week alone, the New York attorney general, Eric Schneiderman, who has prosecuted cases against Weinstein and was regarded as a champion of the #MeToo campaign, has resigned after being accused of the physical and verbal abuse of women. In her first interview since you know what, Weinstein’s estranged wife, Georgina Chapman, has said she had no hint of the man her husband really was. The Cannes Film Festival apparently has had the feel of a never-ending hangover. Or a Harveyover, if you prefer.

But this blog is supposed to be about film, so I’ll finish with what I think is a neat anecdote. The debut feature film by the aforementioned Mr Tarantino was Reservoir Dogs. (So named because when Tarantino worked in a video store, a guy came in asking for Au Revoir les Enfants but he mangled the pronunciation.) The film starred Harvey Keitel as Mr White. Keitel was friendly with Robert De Niro and both lived in Tribeca, in Manhattan, before it was a cool area and well before Miramax moved in. Over time, however, the film stars became only the second most-distinguished Harvey and Bob duo in Tribeca. In his book Down and Dirty Pictures (which title now sounds horribly prescient), Peter Biskind wrote: “When Keitel’s assistant called over to Nobu to order sushi for the actor’s lunch, it often ended up on Weinstein’s desk, driving Keitel crazy.”

Like the Reservoir Dogs film his company marketed, the film about Weinstein’s life should carry an 18 certificate. I’m not betting that the other Harvey will have a role in it and indeed, to go back to where I started, who’d want to be Harvey Weinstein?