FILM: Not unputdownable but a quite riveting watch

You would be hard pressed to find a more quintessentially English film than this. Based on the Booker-shortlisted novel of the same name by Penelope Fitzgerald, The Bookshop is set in the 1950s in the Suffolk seaside town of Hardborough, to where the widowed Florence Green has come to revitalise her life after the death of her husband. As part of her self-diagnosed therapy, she has decided to open a bookshop. How very quaint! The oddest thing is that this very British tale of provincial dystopia and small-town small-mindedness has been directed by a Spaniard, Isabel Coixet. The outcome is intriguing.

The film is rated, rightly, as a PG, but this is a pretty bleak story. The role of Florence is taken, splendidly, by Emily Mortimer, shown in the role on the home page. She has a formidable foe in the village in the form of Violet Gamart, played by Patricia Clarkson. (In The Times, Ed Potton put it perfectly when he wrote “think Hyacinth Bucket meets Hannibal Lecter”.) Mrs Gamart had designs on the premises Florence has acquired, wanting to turn it into an arts centre, as if Hardborough were screaming out for such a thing, so she is determined to make life a misery for the newcomer. Mrs Gamart’s husband, played with stupendous spinelessness by Reg Wilson, is a put-upon fool who makes it clear that in their family he isn’t the one who wears the trousers. 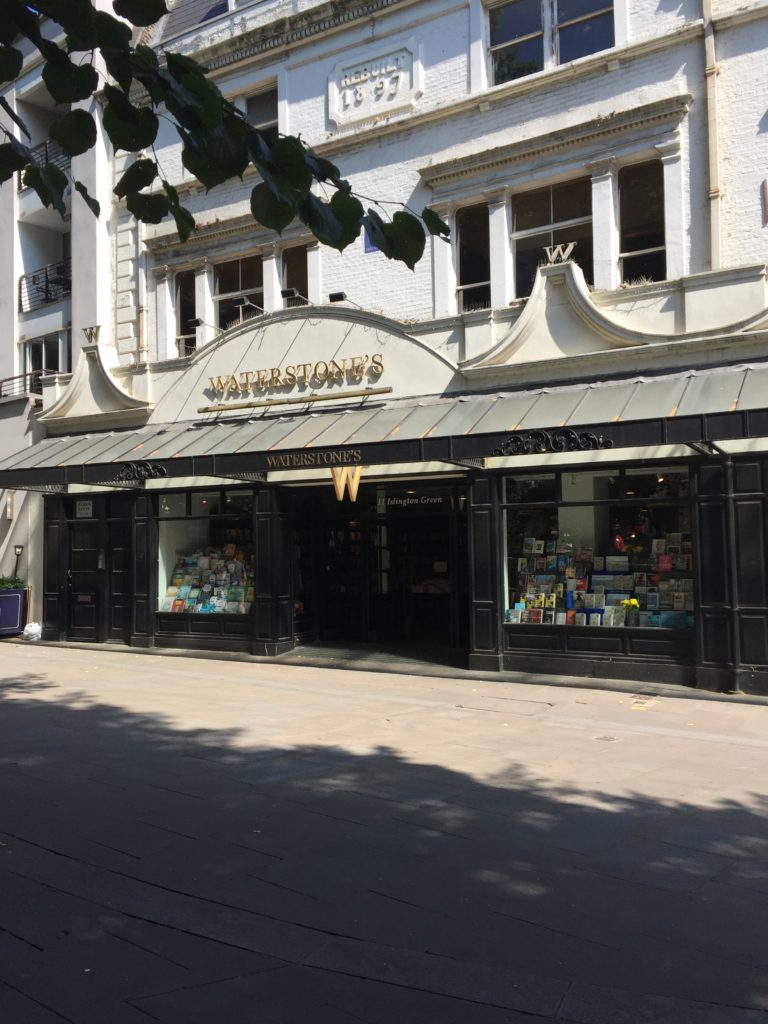 Florence Green’s fictional bookshop was not as imposing as this one…which in fact is on Islington Green!

And there is something else. The village has a celebrated recluse, Edmund Brundish (Bill Nighy, who has always played Bill Nighy better than anyone), a bibliophile who has contacted Florence by letter after learning of her start-up and is eager to meet her after she introduces him to the works of Ray Bradbury. When he agrees with Florence’s suggestion that she should stock copies of Vladimir Nabokov’s Lolita…well, Mrs Gamart cannot sit by while that happens, while the citizens of Hardborough are having pornography thrust at them, and so a rival bookshop has to be opened elsewhere in the village in a bid to ensure that Florence goes out of business. The overarching feel is perhaps of a cinematic Midsomer Murders without the body count. 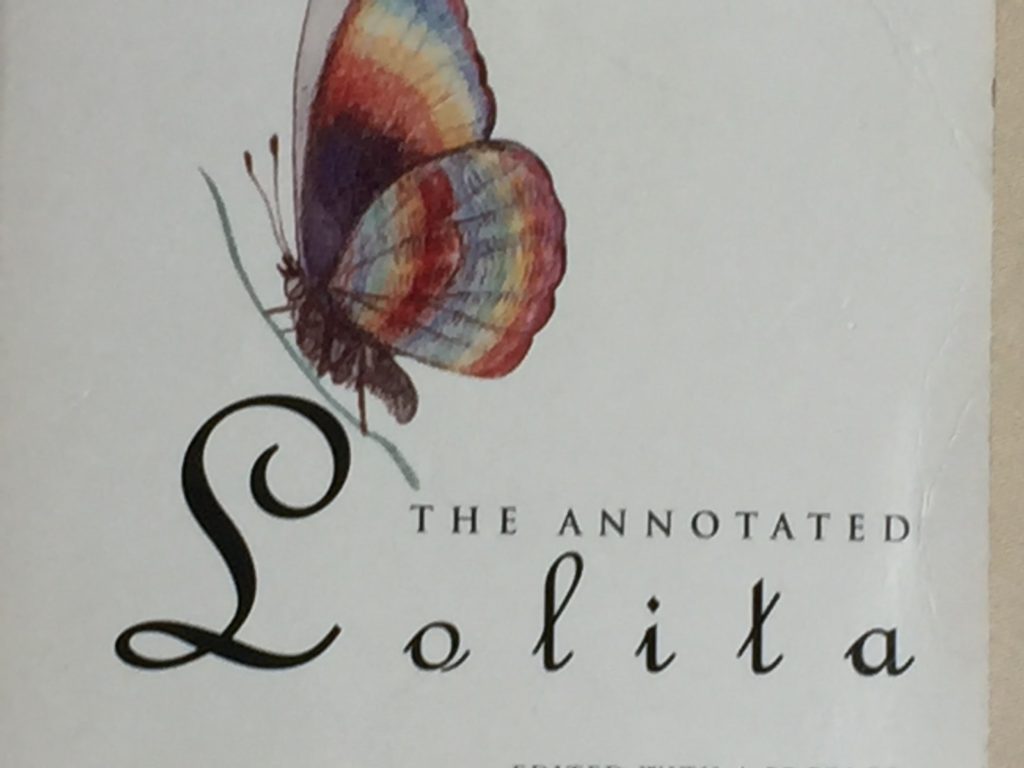 There is a sense, too, that Mrs Gamart is seriously put out that Florence has somehow managed to establish a relationship with the stand-offish stranger, Mr Brundish; a man whom the village all know lost his young wife because he had murdered her yet somehow got away with it, although Florence later learns the more mundane truth that she is alive and well and living in London after leaving her husband decades ago. He belatedly carries a flame for Florence, who has learned that she must ward off the creepy advances of Milo North (James Lance), a BBC producer who is conspiring against her behind her back. Ostensibly this is a story about books and culture, but really it’s about the constipated English middle-class in a post-War world. It’s good.

47 thoughts on “FILM: Not unputdownable but a quite riveting watch”