For different reasons, Cannes on the French Riviera and Venice on the Italian Adriatic coast are two of the most alluring destinations in Western Europe. I have been fortunate enough to have enjoyed good times in both. But right now, at least when it comes to film, they are not the best of friends.

The Venice Film Festival will be held in September despite the coronavirus crisis. Founded in 1932, it is the oldest such festival in the world. Cate Blanchett is scheduled to head the jury at this year’s edition. The cancellation of the Cannes Film Festival in May appeared to leave the way open for Venice this year to be the clear, undisputed pre-eminent film festival in Europe. Until last week. That was when the artistic director of the Cannes festival, Thierry Frémaux, announced 56 films for inclusion in his festival which isn’t in fact taking place. These films will thus be able to bear the ‘Cannes 2020’ label. And since the rules of the Venice festival (the world’s oldest, remember) require its films to be exclusive to its show, those films won’t be shown in Italy. 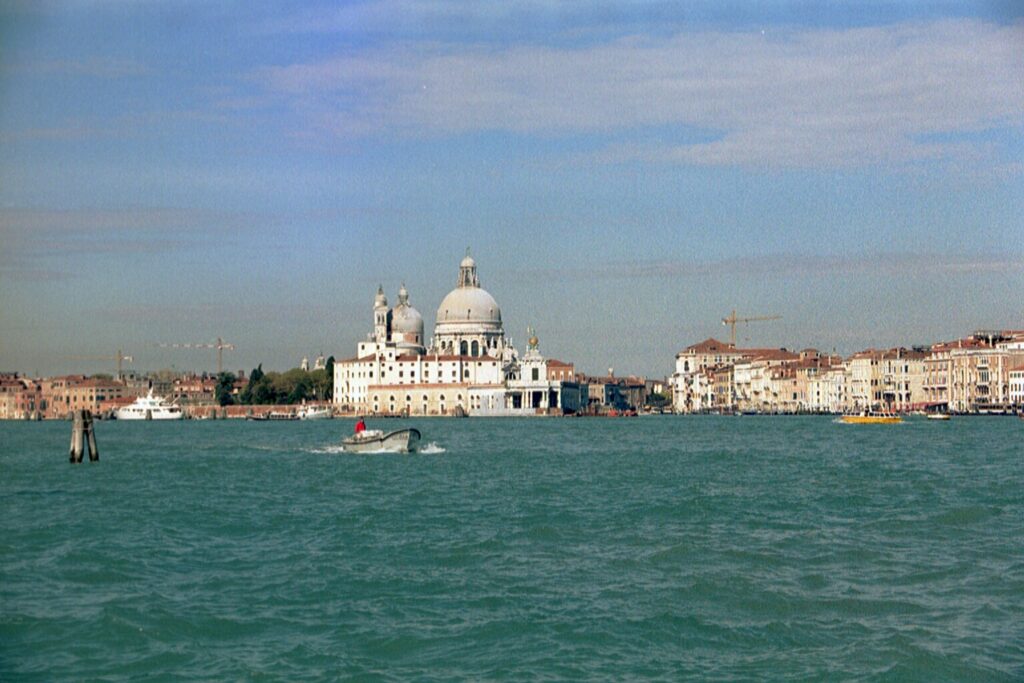 View from the Venice lagoon towards the Grand Canal, a setting which has been depicted in many movies

The French famously say of the British that we are “perfidious Albion”. The Italians seem to feel similarly about them. “Cannes’ strategy is French capriciousness,” said one industry insider. “If Cannes is not going to hold a festival, it should not be announcing a selection.” Monsieur Frémaux suggested one reason for doing as he did was to give publicity to little-known directors, albeit there are plenty of famous names on the list who are in no need of a little reputation boosting.

Looking further ahead – to February 28, 2021, to be precise –  it is thought likely that the Oscars ceremony will have to be postponed. The organisers had already amended their regulations in light of the effect Covid-19 was having on film production, enabling movies which had not had a cinema release to be eligible to receive one of those much-coveted statuettes shown on the home page. Formerly, the rules were that a film had to have been shown in cinemas for at least a week prior to December 31 of the previous year. Now online-only releases can be nominated, but the probable delay means that the deadlines and (and maybe the rules) may need to be shifted again. Something the luvvies are unlikely to love.