Brexit & a train by another name

It has been almost a year since the UK left the European Union. It has been over three weeks since the transition period came to an end. Early days, I know, but how are things going? To take some examples from last week, The Guardian had two Brexit-related stories on one page under the following headlines – “Brexit tariff fears trigger ‘absolute carnage’ as EU hauliers slam brakes on trips to UK” and “Government declines to pursue visa waiver for touring musicians”. The Times had a story headlined “Brussels ultimatum to ease border delays”, which said “the EU is prepared to ease post-Brexit border friction if Britain drops its plan to create a ‘Singapore-on-the-Thames’.” So it’s a trade-off.  Do we want less friction? Or do we want deregulation? And I haven’t even started on the fish, although Jacob Rees-Mogg assures us that all is well because they are now happier that it’s been established they are British.

On Thursday, the chief executive of HM Revenue & Customs, Jim Harra, told MPs that businesses will annually spend about £7.5 billion handling the paperwork and assorted red tape that they now have to do and the overall position “is not materially different from a no-deal situation”. And remember, we haven’t yet agreed terms for ‘equivalence’ provisions with the EU as regards financial services. Now, I’m no trade negotiator, but since we know that financial services are the one thing the UK is stronger at than any EU country, and we badly need to safeguard that sector so it can continue to generate money for the country in both direct terms and indirectly via the taxes paid by the people employed in it, one wonders why the hell our man haggling in Brussels, David Frost, apparently spent more time talking about mackerel than about money. 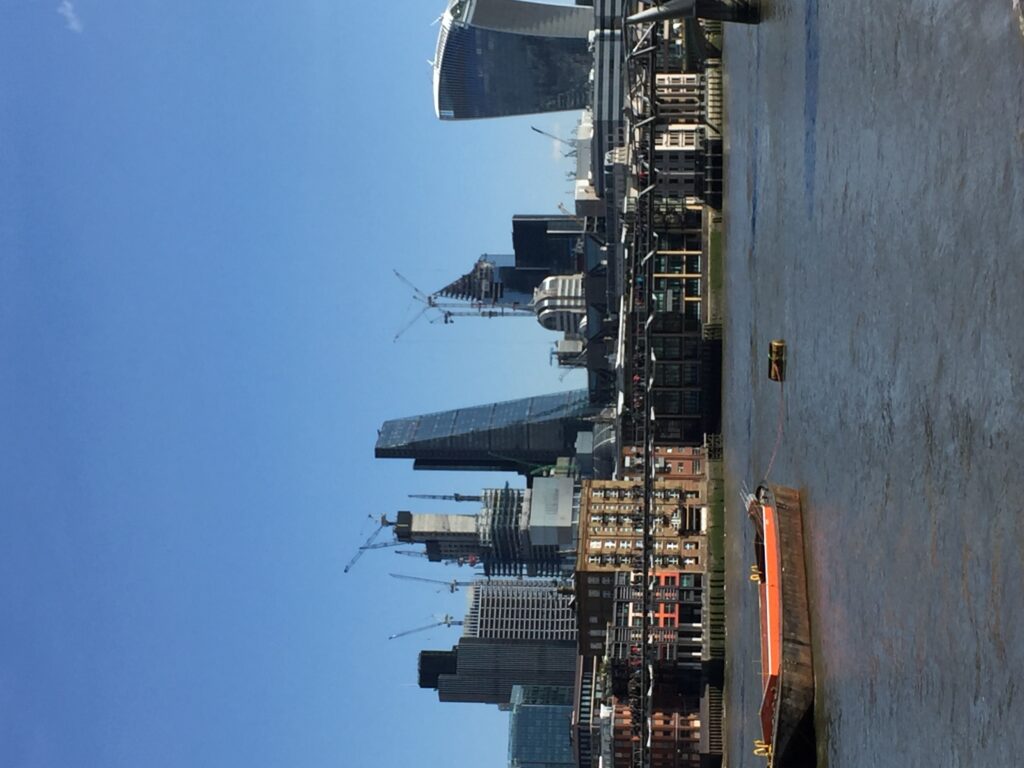 In a piece in the Sunday Times three weeks ago, Tom Newton Dunn wrote that Boris Johnson had no problem in signing up to the deal with the EU “because the truth is he hasn’t yet decided whether he does actually want to diverge from the EU rule book, or where to execute that new power”. Referencing the PM”s fondness for being “both pro cake and pro-eating it”, he observed that Johnson had written on New Year’s Day: “Maybe it would be unduly provocative to say that this is a cake-ist treaty, but it is certainly from the patisserie department.” Newton Dunn disagreed, saying it “owes less to the cake department than to the hire-purchase department. It is strictly conditional. It is only ours for as long as we keep paying the bill of alignment”. He also suggested there were so many unanswered questions “that a neutral bystander can’t help feeling that the PM hasn’t fully thought all of this through”.

Last July, Matthew Parris (a former Tory MP who voted Remain) suggested in The Times that “if you believed there was any point at all in Brexit, you must favour the clean-break option” – which, from what Jim Harrra suggests, would not have been any more painful than what we have. Anything else, said Parris, was being in satellite status to the EU. Looking ahead to where are now, he wrote: “It won’t be a disaster and we’ll remain free (as Mr Johnson will trumpet) to depart the playing field whenever we choose. And we won’t.”

In 1983, Clive James published a novel called Brilliant Creatures. In one scene, he had his characters discussing how trains should be abandoned and replaced by coaches, train stations becoming coach stations, railway lines paved over to make roads. One of the advantages, says one, would be “you could have a lot more coaches and they wouldn’t need to be overcrowded”. The text continues:
“They could leave St Pancras every few seconds, one behind the other.”
“Exactly.”
“They could be joined together.”
“Yes.”
“If you put a big engine in the first one then you wouldn’t need engines in the others.”
“The possibilities are endless.”
“You could call it a train!”

Apart from explaining why there’s a photo of a train on the home page, the reason why I have gone off at such a tangent is that the ending to Parris’s column reminded me of that spoof conversation. Picking up from “And we won’t”, he wrote: “Sooner or later some bright spark will pipe up with the thought that we really ought to get ourselves a place at the European table where these matters are decided.”

In other words, advocating we should be back where we were. We shall see. At least the fish are happy. Reportedly.