Yesterday, the Chancellor of the Exchequer, Rishi Sunak (pictured on the home page), made a statement to Parliament. Yes, another one, as the Covid-19 crisis continues to cause devastation to the economy as well as to the general health of the nation. All told this was his fourth major announcement since he became chancellor, which was only five months ago. His predecessor, Savid Javid, never got to make even one before he was shown the door by the Prime Minister. Rishi will doubtless have a fifth stab in the autumn.

Sunak’s latest package of measures amounted to an estimated £30 billion stimulus to the country. It came just two days after he announced a fiscal package worth (a comparatively meagre) £1.6 billion to protect the arts – theatres, music venues, museums, etc – and four days after pubs, bars and restaurants (and hairdressers!) were permitted to start trading again. In the days before the collapse of the financial markets in 2008, the favourite word of Britain’s chancellor, and later prime minister, Gordon Brown, was “prudence”. The monetary calamities caused by the coronavirus mean the current holder of that office might soon find that his nickname is ‘Piggy Bank’; everyone is queueing up for a hand-out. It’s a fortunate thing that unlike Theresa May and Philip Hammond, Sunak and his boss, Boris Johnson, seem to have discovered there is in fact a ‘magic money tree’, and what’s more they have found its location. Put another way, this is a government that has effectively nationalised the railways, is presently paying the salaries of about a third of the nation’s workforce, and this year will be borrowing more money, about £350 billion, than any previous government in peacetime. And this, remember, is not a Labour administration. 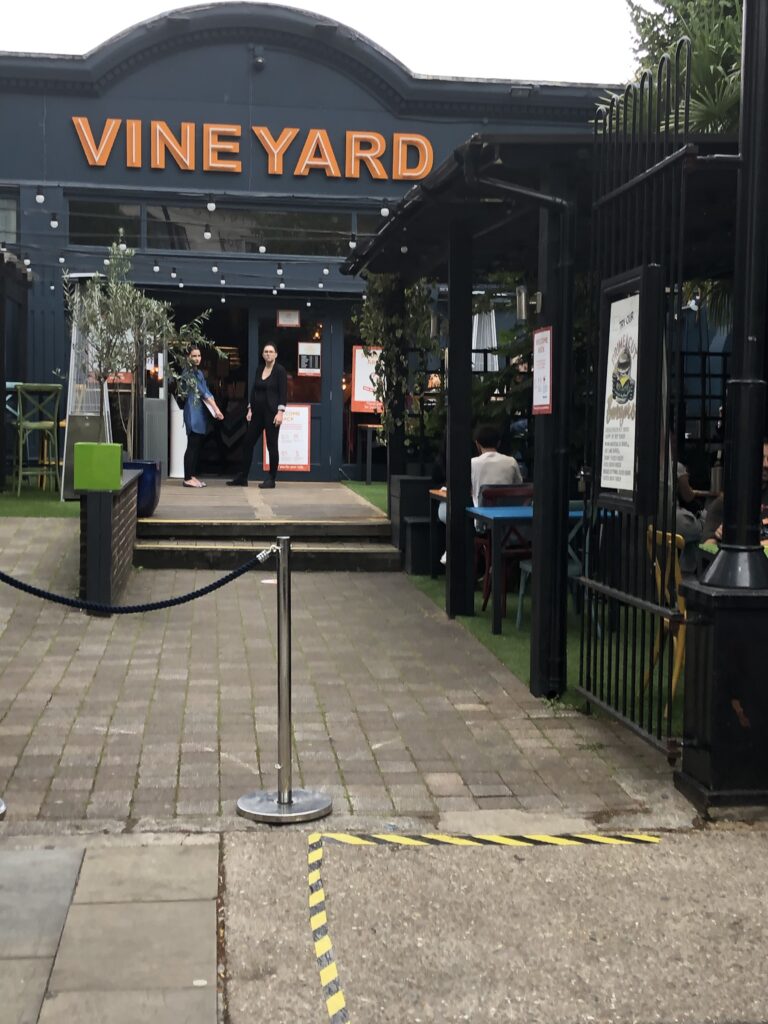 Among the gimmicky offerings such as a £10-per-head discount to encourage the public to “eat out to help out” was a substantive cut in the rate of VAT from 20% to 5%. But what there wasn’t was an extension of the jobs retention scheme, which means the much-heralded furlough programme will be phased out from October. “Our fear is that the summer jobs-loss tsunami we have been pleading with the government to avoid will now surely only gather pace,”said Len McCluskey, general secretary of the Unite trade union. His pessimism seems justified. The Organisation for Economic Co-operation and Development has forecast that unemployment in the UK could be at 15% by the end of the year, up from under 4% at present. Sunak was clear as to his reason why he wouldn’t be budged. “Leaving the furlough scheme open forever gives people the false hope that it will always be possible to return to the jobs they had before,” he said, “and they will find it harder to get new opportunities.” There are no easy answers.

Sunak also announced a £3 billion investment for decarbonising housing and public buildings. To which Rosie Rogers from Greenpeace said: “Surely this is just a down-payment? The German government’s pumping a whopping £36 billion into climate-change cutting and economy-boosting measures. France is throwing £13.5 billion at tackling the climate emergency. £3 billion isn’t playing in the same league.” Right now, fiscally speaking, pretty much everyone seems to be playing out of their league.