This blog is inspired by a short story from FT Money (the ‘personal finance section of the year’ as it’s flagged) in the Financial Times of last weekend. It involves having fun, perhaps flying and certainly travel but it is also about finance – as in money, the saving thereof.

Under a headline reading ‘How far can going dry take you?’, the paper looks at research that has been carried out on the subject of Dry January, which if you are (non) indulging in would mean you would not be imbibing the contents of the bottle on the home page. There are a few questions about the numbers, I would suggest, but a gentleman by the name of Andrew Hagger, founder of the MoneyComms savings website, estimated that the “average couple” could save between £36-£44 per week if they quit the booze for the first month of the year. That would fund a £218 two-night holiday in Amsterdam. If they did it for a whole year, that could pay for a week in Montego Bay, Jamaica, next winter. 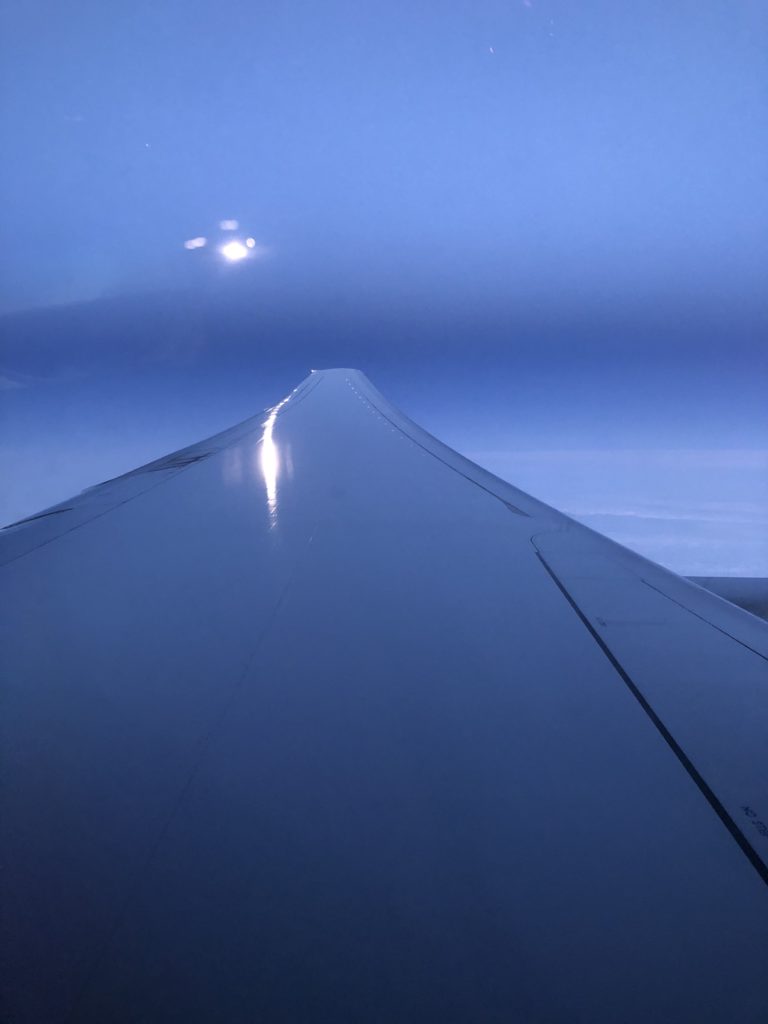 High time: taking to the altitude might be readily financed by a more abstemious post-Christmas attitude

Back to those numbers. Hagger based his assessment on a combined weekly consumption for the couple of eight pints of beer and two bottles of wine. He assumed a pint cost £3.69 (apparently the UK average price for a pint of bitter, although that would likely get you only a half in many London hostelries), £7.50 for a bottle of wine in a supermarket and double that in a pub. As for those quantities, 56% of men and 64% of women say they drink no more than 14 units of alcohol per week. That is an NHS figure, which means it is based on what people tell their GP regarding how much they drink. Need I say more? Also, remember that this piece appeared in the Financial Times. I suspect that many regular FT readers will be used to shelling out significantly more than £7.50 for a bottle of wine – which, of course, would make the prospective savings for that vacation amount to even more.

Dry January is not a cultural phenomenon likely to make many inroads across the Channel. The French, from M Macron down, have pooh-poohed the very idea. The president declared that wine was “a noble ingredient of French life” (to be accurate, he actually said that in French) while some distinguished figures from the arts world went so far as to suggest that such a barbaric act could herald the end of civilisation as we know it (or at least as they know it). It also seems unlikely to find favour in Transylvania. As a recent advert for the BBC’s drama Dracula pointed out, ‘He Doesn’t Do Dry January’. In his case, of course, a full-bodied red means something completely different to a magnum of rioja.