Below is a bit of nonsense I wrote and stuck on my blog on June 26, three days after the citizens of the United Kingdom had voted for us to leave the European Union. Following the trip no doubt enjoyed by Theresa May (pictured on the home page) to Brussels yesterday, I see no great reason to revise anything… 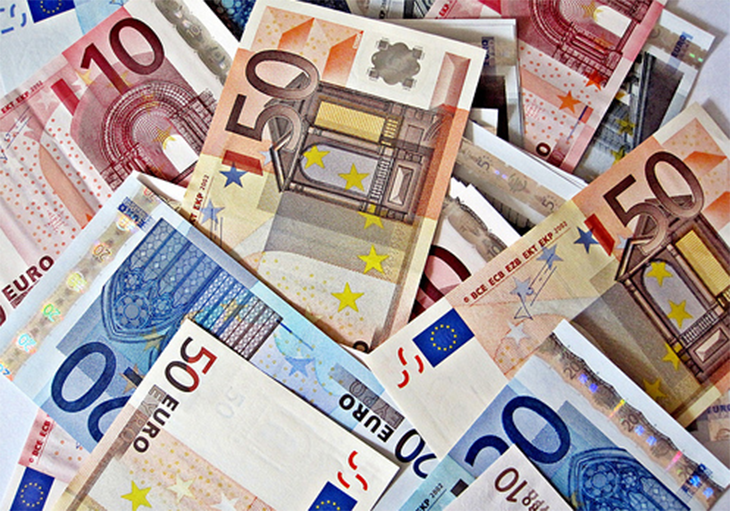 I am sad we will be leaving the EU, for many reasons, mostly not to do with money or population. However, it seems clear there were two main issues in play in the way the vote went – the economy and immigration. (Well, also the fact that the government has been pretty crap, but there are always crap governments.)

Now I haven’t done the maths (so in this regard I’m with Boris Johnson and Michael Gove) but how about this as a starting point for proceeding as an “associate member” or whatever?

First, we continue to contribute funding to the EU – the precise figure, of course, to be plucked out of thin air – in return for which we continue to have unfettered access to the single market.

Second, we “take back control of our borders”. In practice this may mean the Home Office splashing out on, say, six super-dinghies.