Weeks ago, before the Supreme Court declared that his prorogation of Parliament was unlawful, Boris Johnson weighed into the debate about the collapse of the world’s oldest travel company, Thomas Cook. Er…hang on – sorry, that Supreme Court judgement was only yesterday. BJ opining about the demise of TC was the day before. The big-news feed certainly flows thick and fast these days.

Thomas Cook was founded 178 years ago and the numbers surrounding its going bust were also large. A reported 150,000 British holidaymakers were stranded abroad because the company could not raise the necessary £200 million to keep its business operational from the sort of organisations whose premises are shown on the home page. The British government (proprietor: B. Johnson) also declined to get involved with any refinancing even though the Spanish and Turkish governments were apparently prepared to lend a helping hand, or rather oodles of boodle. The cancellation of all upcoming flights and holiday bookings meant the travel plans of over one million people were affected and it is reckoned that at least 10,000 are likely to lose their jobs amid the fiasco. 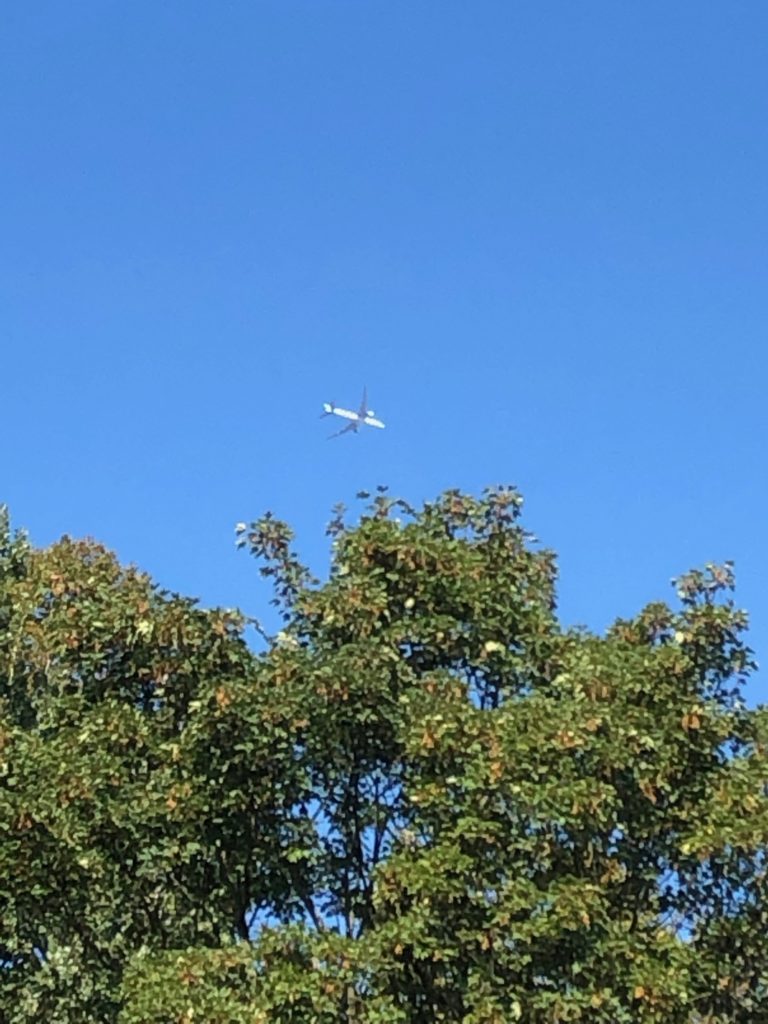 Grounded forever: there will be no more Thomas Cook planes heading off into the bright blue yonder

I say ‘fiasco’ advisedly. The company’s executives were paid a total of £20 million over the past five years. Speaking from New York, the Prime Minister said: “I have questions about whether it is right that the directors, or whoever, the board, should pay themselves large sums when businesses can go down the tubes like that…going belly-up and then requiring the taxpayer to bring everybody home.” I would suggest most of us might have a question or two about that, not least because it has emerged that the auditor of Thomas Cook had urged them to cease using an accounting method that could appear to improve the appearance of its books, thereby also increasing the size of the bonuses paid to said executives. These are early days and this will be an evolving story but one suspects none of it will be in a good way.

Anyhow, the man who is prime minister (at present) has had his say and can now get on with trying to manage the mess that is Brexit. And he may have money troubles of his own with that one. As the whole world knows, the PM has staked his reputation (?) on the fact that under whatever circumstances the UK will be leaving the European Union on October 31. Among the matters to be resolved is the so-called ‘divorce payment’ of about £39 billion owed by the UK to the EU. Last month, however, Boris Johnson told ITV News: “If we come out without an agreement it is certainly true that the £39 billion is no longer, strictly speaking, owed.” Given that the firm EU view is that this money is in relation to past responsibilities rather than future obligations then it seems certain that if we don’t hand the money over they will refuse to start discussions about ongoing trading terms. In such circumstances, the government might find that its goose is well and truly Thomas Cooked.