FINANCE: What we need is strong and stable – yes, it’s the Derby tomorrow

It was less than three months ago, when we had more than once been strongly informed that things were very stable and there was no chance of there being an election this year, that the Chancellor of the Exchequer, Philip Hammond, copped a lot of flak from his own side for announcing proposals to raise national insurance contributions. This reneged on a commitment in the Conservative’s 2015 election manifesto, which had been published 23 months previously. How quaint and old-fashioned that seems now; taking that long to go back on your word. It took Prime Minister Theresa May a mere four days to go back on her pledge not to impose a financial cap on care costs! Say what you like about Ms Strong & Stable, she doesn’t hang around when it comes to changing her mind.

As Marina Hyde noted in a recent column in The Guardian, that phrase ‘strong and stable’ is like something out of the celebrated movie (that’s nearly called) Groundhog May. In this version, which comes minus Bill Murray and Andie MacDowell, instead of the radio waking one up every morning to the sound of Sonny and Cher warbling I Got You Babe, we get Mrs May mumbling on about her horse house.

Hyde was writing in connection with a Canary Wharf conference starring May and Hammond. For after all, while the PM keeps banging on about the General Election being all about Brexit, there is (hopefully) an economy out there somewhere that is going to require some looking after once all the jaw-jaw with Brussels is over and what’s left of the City – which is rather dreamily, I hope you’ll agree, depicted on the home page – has to try to pick up the pieces of its financial services industry. 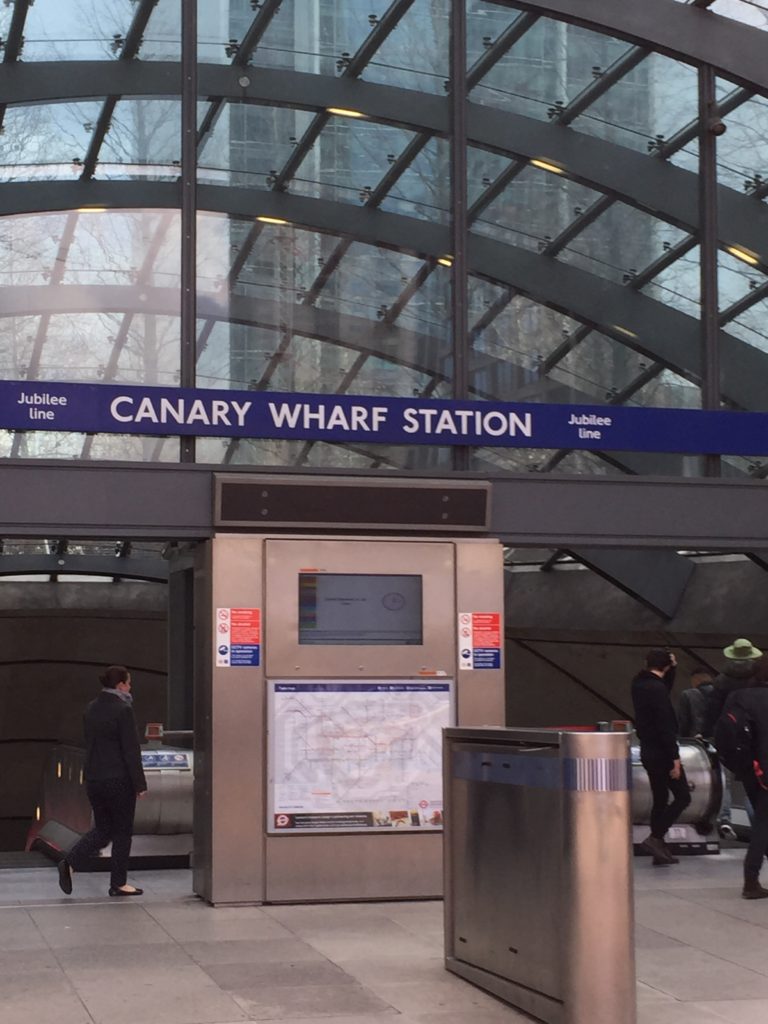 Some of the stuff surrounding the election does not make for encouraging reading. We look to be on the verge of a new property recession (although that might be good news for first-time buyers?) From a further financial perspective, the Institute of Fiscal Studies broadly regards the Tory manifesto proposals to be undeliverable and Labour’s unworkable. The UK was this week confirmed as joint bottom of the class, with Italy, when it came to comparing the economies of the G7 countries. Twelve months previously we had been outperforming the United States, Germany and Japan. The Evening Standard ran a headline on a City story on Wednesday that read ‘Corbyn’s vision for economy is more palatable’, which would be something of a shocker if one didn’t remember that the paper’s editor happened to be the country’s chancellor until Mrs May had him evicted from No. 11. For Mr Osborne, it’s clearly payback time.

Anyhow, tomorrow will see the running of the 2017 Derby while next Thursday will see the winning of the 2017 General Election. Without wanting to sound too smart-ass (haha) about it, Theresa May will either be able to carry on riding her hobby horse or she’ll be shown out of the (stable) door.

76 thoughts on “FINANCE: What we need is strong and stable – yes, it’s the Derby tomorrow”