For the love of furlough and post-Brexit Britain

The statement to the House of Commons last week by the Chancellor of the Exchequer, Rishi Sunak, made clear that the public finances were in dire straits. “Our health emergency is not yet over,” he said, “and our economic emergency has only just begun.” The historical comparisons were horribly awe-inspiring. We are in the deepest slump for over 300 years, since the Great Frost of 1709. We’re heading for a bleak midwinter indeed. The government has borrowed a record £394 billion this year, a peace-time record. The plus side is that according to the Office of Budget Responsibility (OBR), the extension of the furlough scheme until March will save 300,000 jobs; the bad is that the economy will likely contract by 11% this year and it won’t be until the end of 2022 at the earliest that it catches back up.

I am indebted (although thankfully not nearly to the extent to which the UK government is indebted!) to the last issue of Private Eye for the following factoid. The extra annual borrowing figures proposed by the Labour Party in its manifesto for last year’s General Election was £55 billion. The Conservatives described this is “absolutely reckless”. Because of Covid, in the first half of this year the extra annual borrowing undertaken by the government was £174.5 billion. 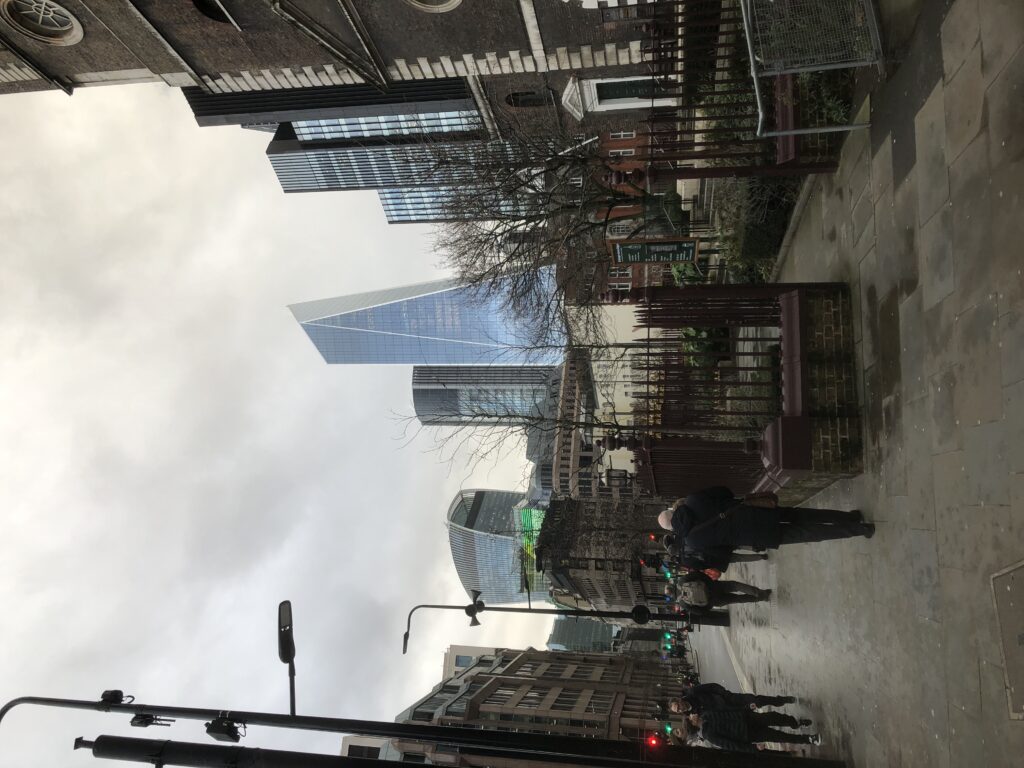 In (not) brighter news, the OBR has also estimated that if there’s a no-deal Brexit – and the likelihood of deal or no deal right now looks to be about as certain as a roll of the dice (see photo on the home page) – the impact of that would be about a 6% reduction of GDP over the next 15 years. We’ll see how it all shakes out but the incoming new President of the United States, Joe Biden, has made it plain that there will be no trade deal with the USA if a consequence of Brexit is that the Good Friday Agreement in Ireland is put in jeopardy and from what he has said, being more inclined to an Irish perspective than a British one, that is the likely scenario. Granted, the government can borrow money cheaply at present because interest rates are historically low, but if the aftermath of Covid and the fall-out from Brexit come at a higher price than the government seems to be expecting, what are the chances of the UK retaining its triple-A rating with the credit agencies? And would our trading partners carry on believing that Britain is always good for its debts?

And once we creep into January, how will things be for our erstwhile fellow-EU nations? Perhaps not all sweetness and light. Last week Antonio Costa, the prime minister of Portugal, advocated a smaller European Union for countries with like-minded “values”. He has in mind excluding countries which do not favour debt-sharing (i.e. fiscal help for countries such as Italy, Spain and…er, Portugal), which would rule out the so-called ‘Frugal Four’ grouping of Austria, Finland, Netherlands and Sweden. He would also like to exclude countries with what Brussels sees as constitutional issues, such as independence of the judiciary and regarding gay rights. That would be goodbye to Hungary, Poland and Slovenia. In fact, probably nothing will happen – well, unless Germany and France decide otherwise.