Heading for a fall? Yes – but just how big will it be?

In light of the coronavirus crisis, on Monday March 16 the government announced social-distancing restrictions. Yes, one month ago today; that’s all. The previous weekend’s football matches had been cancelled at short notice but that was a decision made by the football authorities, not by the government. The previous week’s Cheltenham Festival had (somehow) gone ahead. So had an indoor gig for 50,000 people by the Stereophonics. Mass gatherings were still officially OK. Manifestly they are not any more.

Also on March 16, just a month ago, The Guardian ran a piece by its financial analyst, Larry Elliott, under the headline ‘This global recession will be prolonged and policymakers know that’. He wrote: “It was assumed [until recently] the coronavirus outbreak would be a localised problem for China and that any spillover effects to the rest of the world could be comfortably managed by a bit of policy easing by central banks.” He pointed out that in his budget the previous week, the Chancellor of the Exchequer, Rishi Sunak, had set aside £12 billion “to deal with Covid-19”. The underlying assumption was that the UK borrowing requirement would be 2.4% of Gross Domestic Product (GDP). Now even the best-case scenario has it at more than 10% of GDP. 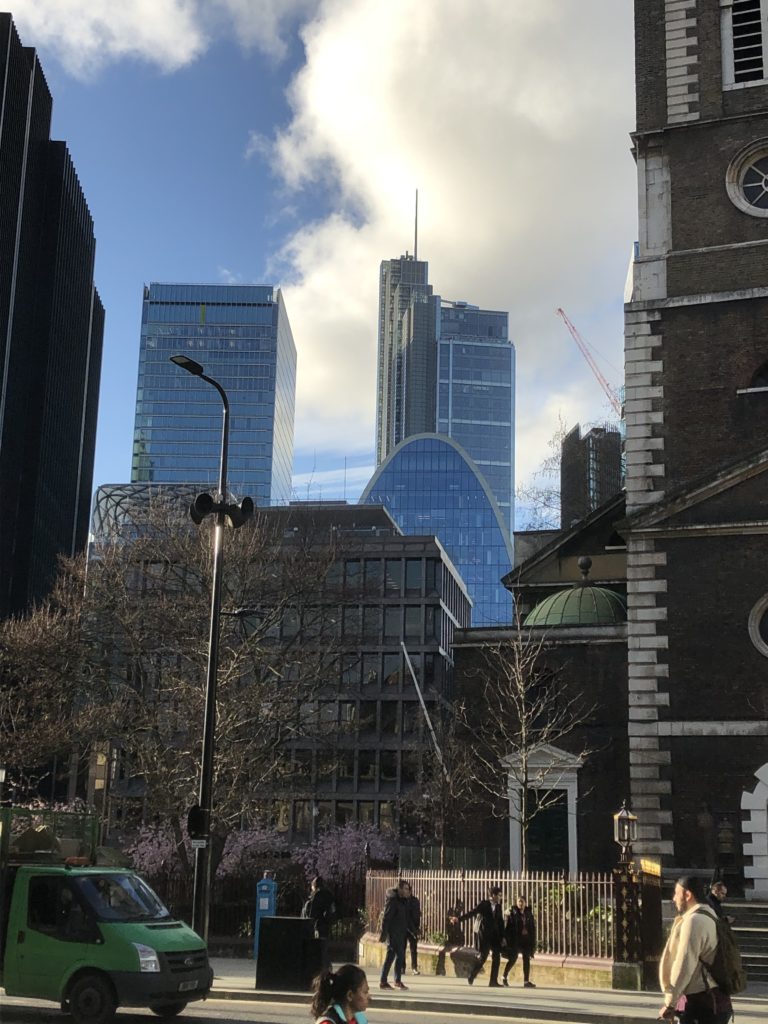 The value of the financial package being thrown at the crisis is now over £400 billion, an unfathomably largely sum of money. Having said that, the National Audit Office estimates that the money provided by the government in 2008 to save the banks amounted to £1,162 billion – approaching three times as much. (In these circumstances, it is not hard to see why many people are unhappy that the banks now seem so unwilling to hand out to businesses the money that Sunak has expressly made available for them in the current health and economic crisis.) As Elliott observed, Sunak would “be aware the the risks of doing too little too late are far greater than those of doing too much too soon”. Which is why he did what he did. Let’s hope it eventually – and soon! – works out better than appears to have been the case so far.

As for the UK’s biggest bank of all, the Bank of England, it may come to pass that it is effectively ordered by the government to print money, which would inevitably call into question the Bank’s independence. Sunak has committed to pay off his ‘overdraft’ by the end of the year, but circumstances might change and he might like to extend it a bit longer given that he’s borrowing at a rate of 0.1%. The news he received on Tuesday was not designed to improve his wellbeing either. The International Monetary Fund (IMF) predicted that the UK economy will contract by 6.5% this year. (Given that the prediction for Germany was a 7% decline, we are not the back-marker.) Closer to home, though, the Office for Budgetary Responsibility (OBR) thinks things could get twice as bad as that. Whichever forecast you choose to believe, if either, the only certainty is that a breakout from decline will only start to occur once elements of the lockdown are relaxed and the economy gets moving again. Which is another subject.