‘The plane arriving from anywhere is eight years behind schedule…’

Depending on your view of the country and its people, you may have a particular word that you most associate with Germany. It may not be your personal No. 1 choice but I would imagine that “efficient” would be somewhere in the top-10. Fair enough. But not when it comes to Berlin Airport. The brand-new Berlin-Brandenburg Willy Brandt Airport (BER) was officially opened on October 31. In some respects, Halloween was an appropriate day. The story of the airport has been a logistical nightmare.

It was supposed to have opened eight years earlier to a fanfare witnessed by 10,000 guests, among them Chancellor Angela Merkel. What with the coronavirus and the embarrassment at this very late arrival, there was no party to celebrate the occasion last month. The finally successful effort was the seventh attempt to get it open. And when it finally happens, what do we find? The airport has landed in a world where almost no one is flying. Still, at least it does now work. Or at least it should; with almost no passengers it’s hard to be sure. Certainly the original cock-ups included some corkers: firewalls that were not fireproof and escalators that didn’t reach their destinations. Amid all the errors in the ¢4 billion overrun (the total cost was at first projected to be just ¢2 billion) on the original budget, the New York Times reported that some Berliners could be seen sporting T-shirts that read (in German, of course) ‘Let’s just move the city of Berlin to a functioning airport.’ 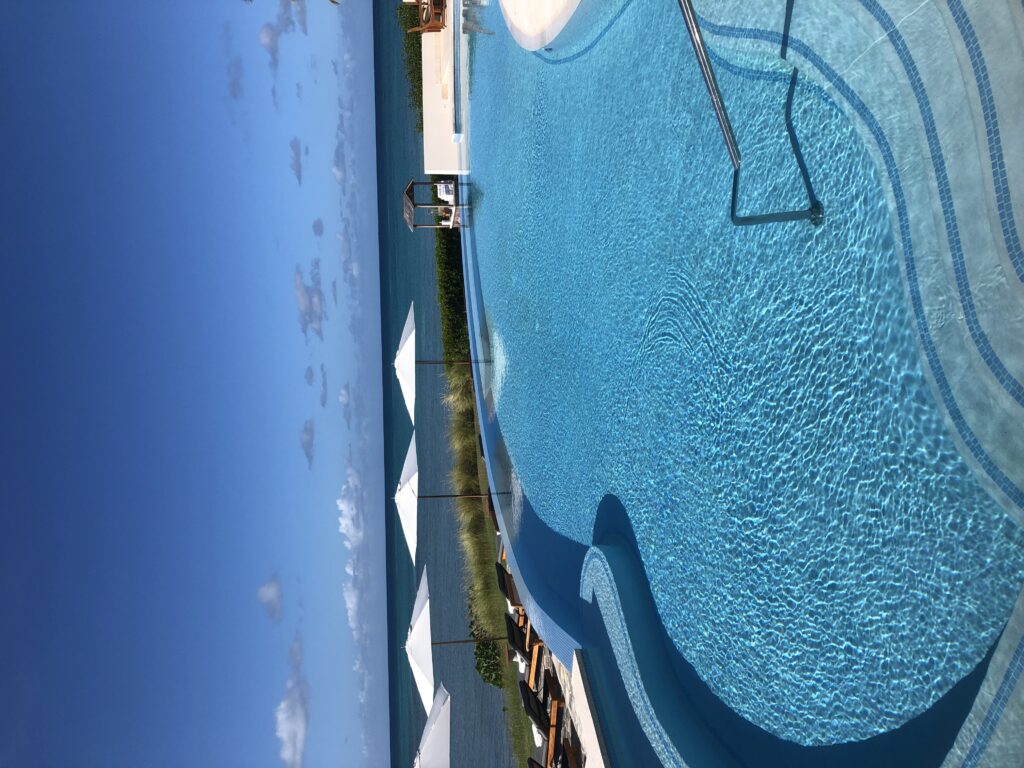 Among matters that have had to be addressed since the airport was supposed to have come into operation are such things as self check-in and cellphone-charging facilities. It is hard to say whether the huge sculpture of a flying  carpet that hangs above the terminal (see photo on the home page) is ironic or hubristic. Katy Kruger, head of the airport’s terminal management, told the Financial Times: “It’s a tragedy. To wait so long and then this crazy downturn in the industry. It really hurts. It’s like I’ve finally been able to shake off my old nightmare [well, she is called Kruger!] but it’s sad to be doing it when we have so few passengers coming here. We’re not used to that in Berlin.” Although they are now – BER is four times bigger than the previously-considered inadequate Tegel Airport and airplane passenger numbers for the city today are a quarter of what they were last year.

How this all works out in the future remains to be seen. No one can be sure when the world might be comparatively free from Covid-19 and if or when we might have a vaccine for it. Cheap, easy air travel may be a thing of the past. People will still want to go on holidays but when flying is clearly so counterproductive to the environmental wellbeing of the planet it will be increasingly hard to justify flying across the Atlantic for a business meeting that could in essence have achieved just as much via a Zoom call. The fact that would also help the bottom line of the business in question is also likely to be taken into consideration.