With a little help from the wind

Britain has been battered by some pretty ferocious winds during the course of this month, largely a distinctly unpleasant experience for most of us. But they do say it’s an ill wind that blows no one any good and I guess that would be the case if you were a passenger on the British Airways flight BA 112 on February 9. The immense tail winds which arose from Storm Ciara meant that plane made the 3,500-mile journey from New York to Heathrow in four hours and 56 minutes. Instead of landing at 6.25 am it touched down at 4.43, a full 102 minutes early.

I had already decided to use the poster from Gone With The Wind on the home page, as you can see here, since it seemed apt. Since then, although this bit has nothing to do with flying, it has also become topical – rather bizarre for a film that was released in 1939. You may have read last week that President Trump was less than impressed that the Oscar for best picture this year went to Parasite, a Korean-language movie. “We’ve got enough problems with South Korea with trade,” he said, as if that had got anything to do with a film award…as if The Donald would bother about niceties like that. He suggested that the Oscars maybe could learn lessons from Hollywood’s past. “I’m looking for like…let’s get Gone With The Wind back,” he said. The production company behind Parasite said: “He’s only a fan of Gone With The Wind because it has the same name as his haircut.” More withering was the explanation of the film’s writer, Bong Joon-ho, as to why the president was not keen on a movie with subtitles. “Understandable…he can’t read.” 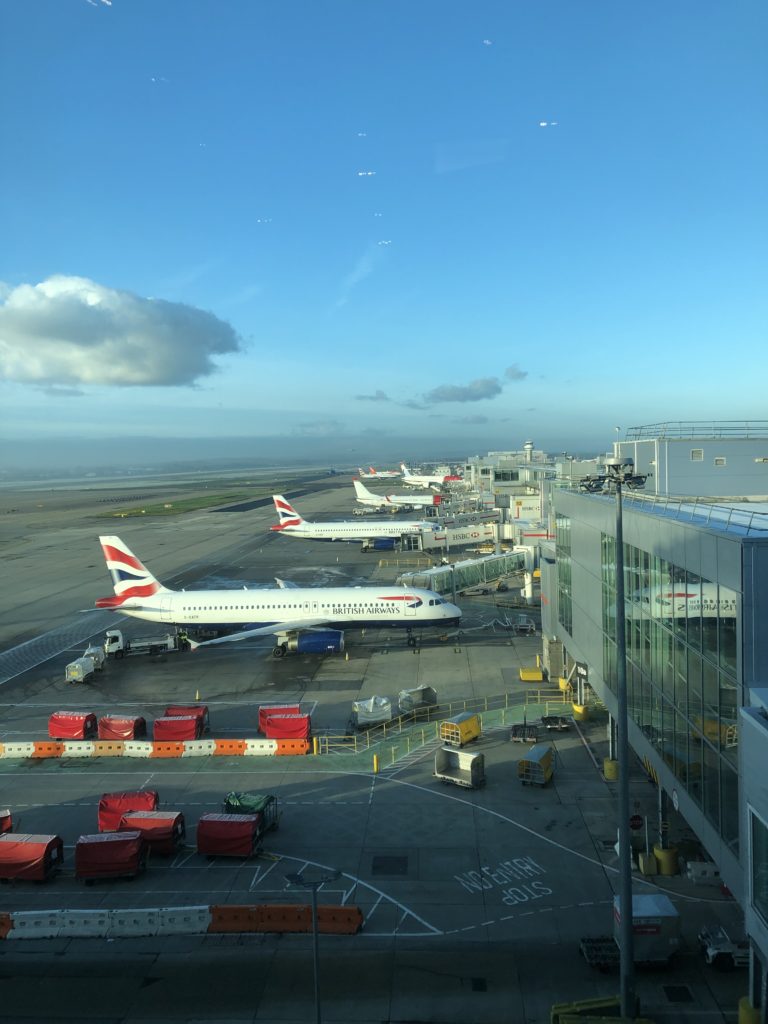 Anyhow, back to the blog. While the flight time was extraordinarily fast, it is perhaps not the most astonishing aspect of the matter. Based on personal experience, when one realises ‘Oh goody, the flight is ahead of schedule so we’ll be getting in early’ the reality is that this usually leads to air-traffic control at the destination sending your plane into a holding pattern and pretty much circling until you’re back on time. I guess that would have been perverse beyond words in that case.

The previous fastest recorded transatlantic flight had been a Norwegian flight from New York to Gatwick of five hours and 13 minutes. Of course, all this data is for subsonic flight. The record time between London and NYC set by the now defunct Concorde happened in 1996: two hours and 52 minutes. If you think about it for a second, it is a trifle weird that the age of supersonic air travel is a generation behind us.