FOOD: The lure of Lurra

There were four Basque restaurants rated in the best 20 in the world according to one recent and prestigious ranking of such things, which makes the idea of heading off to San Sebastian seem very appealing, even not allowing for the geographical beauty and architectural attractions of that city located on the Bay of Biscay. But, food-wise, you can manage to get some sense of the culinary delights of the region in the very heart of London rather than via the more questionable pleasures of Heathrow.

Lurra is close to Oxford Street, just north of Marble Arch (at 9, Seymour Place, W1). It’s bang opposite a restaurant called Donostia (the Basque name for San Sebastian) and one of its proprietors, Nemanja Borjanovik, has a stake in both establishments. And I don’t doubt he’s had a steak in both. There are, of course, vegetarian dishes on the menu but if you’re scouring for those then frankly you’re in the wrong place.

Lurra means ‘land’ in Basque and its speciality is provided by the cows that live on it. Whereas in the UK meat cattle are usually slaughtered at around 17 months, the meat here might have come off an animal that had reached 17 years. Vaca vieja, it’s called. Feel free to make your own ‘old cow’ joke. I would have thought the term ‘Galician red’ would be a reference to a wine from north-west Spain but it’s a breed of cow specifically raised to be eaten at a comparatively ripe old age. 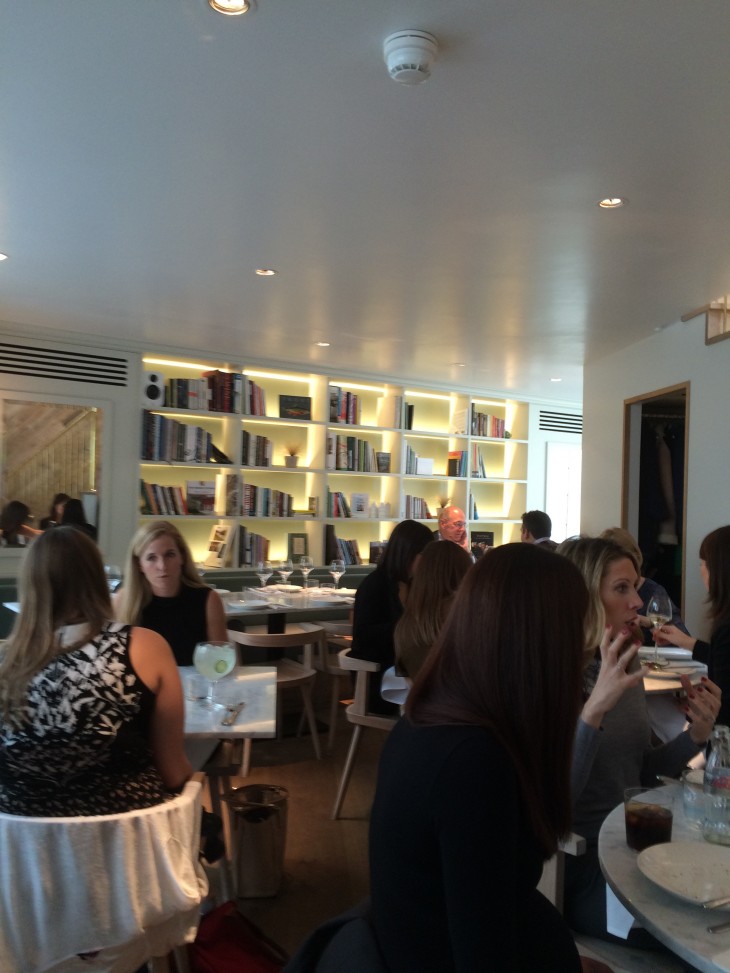 Lounging around at Lurra

This is far from the only option on offer – turbot is another speciality and the ceps with egg yolk and shaved foie gras made for an outstanding starter – but meat eating is assuredly the main reason for meeting at Lurra. Entering the restaurant is to experience a kind of Tardis effect: beyond the modest Marylebone shop front is a spacious light-filled room that resembles somebody’s lounge – a very nice one, too, albeit with a lot of dining tables. In some ways, quite other-worldly.

58 thoughts on “FOOD: The lure of Lurra”