On Saturday evening Arsenal played West Ham United at the Emirates Stadium in the second round of the 2020/21 season of Premier League matches. They won 2-1. In light of the Covid-19 circumstances, West Ham in fact arrived in two luxury coaches rather than just the one (even if it only applies to some transport operations, at least someone is doing financially OK out of all this mess) and of course no spectators were there to watch the match.

The next but one round of league fixtures is set for the weekend of Saturday October 3. Football clubs, especially those not in the Premier League and therefore substantially more reliant on match-day revenue, are extremely anxious that the government is going to review its decision to allow these games to be played with something like 25% of the stadium’s capacity being permitted to attend. Given the mood music currently emanating from Westminster, a change of mind is surely likely. We shall know very soon. At present, no matches for that weekend have been allocated a kick-off time. This past Saturday, 1,000 fans were allowed in to watch at seven of the games in the Championship. It was supposed to be the start of something bigger, but if that is all that might be permitted it will probably not be worth clubs letting anyone in: the cost of employing staff on the day would not be met by the ticket receipts. We might be stuck with empty grounds for sometime yet. 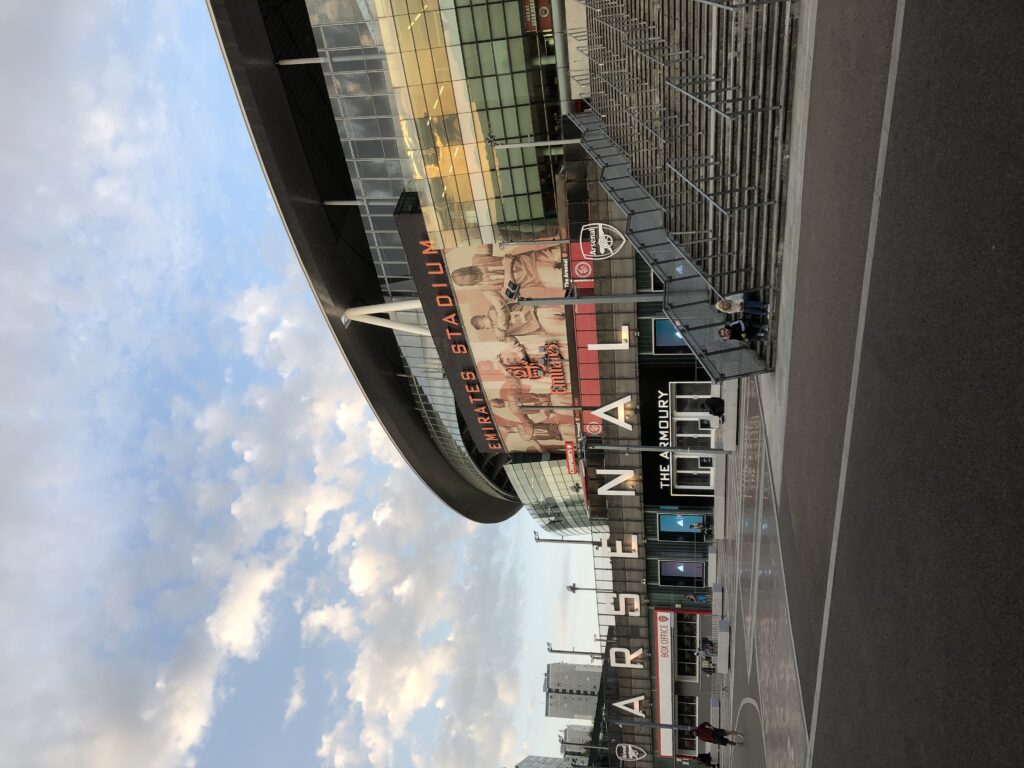 This isn’t only a British phenomenon, of course. The German Bundesliga season kicked off on Friday night with the champions, Bayern Munich, hosting Schalke. The intention had been to allow 7,500 fans into the game but the city’s mayor decided the day beforehand that would be irresponsible given that Munich had recorded 151 new infections. The game had to go ahead behind closed doors. This would have disappointed the home team’s fans: in their absence, Bayern won 8-0. However, a restricted number of fans were present at the Borussia Dortmund v Borussia Monchengladbach game on Saturday – see the photo on the home page.

I think it is fair to say that Germany has had a better virus than the UK, with comfortably fewer than 10,000 deaths compared to our 40,000-plus. Germany also has a test-and-trace system that could be described as “working” whereas the UK does not. And German football teams take this stuff seriously, too. Last week, a match in their 11th tier went ahead in somewhat controversial circumstances. Ripdorf chose to field only seven players because their opponents, SV Holdenstedt II, had in their previous match come into contact with a player who had tested positive for coronavirus and 14 days had not elapsed since then. Why seven players? Because that’s the minimum number required for a valid match to take place and they would have been fined had they not fulfilled the fixture. The Ripdorf players apparently observed social distancing throughout, which at least in part explains why they were beaten 37-0.