Juventus are the most popular football team in Italy. Also the most hated. They are, if you like, the Manchester United of Italian football. They are based in the city of Torino (Turin), where there is another team, Torino, who are traditionally more supported by the locals. Juve have tifosi (fans) all over Italy, notably in the poorer areas of the south where they don’t have a potent football team of their own to support. And Juventus are potent. They have won Serie A, the Italian equivalent of the Premier League, for each of the last nine seasons. Even when Sir Alex Ferguson was at the peak of his powers, Manchester United never came close to that level of domination.

In total, Juventus have won the scudetto for being the Serie A champions of Italy 36 times. That’s precisely double the next best, held by both Internazionale and Milan, the two teams from Milano. But if you’re a Juve fan, that’s still not enough. For them, the total is 38. You see, there is frequently something dodgy about calcio (football) in Italy. One of the best football books I’ve ever read is The Miracle of Castel di Sangro by Joe McGinnis (published in 1999), which is at times uplifting but also disheartening and revealing in the way in which it delves into corruption at lower-level Italian football. Juventus have been doing that at the very top. 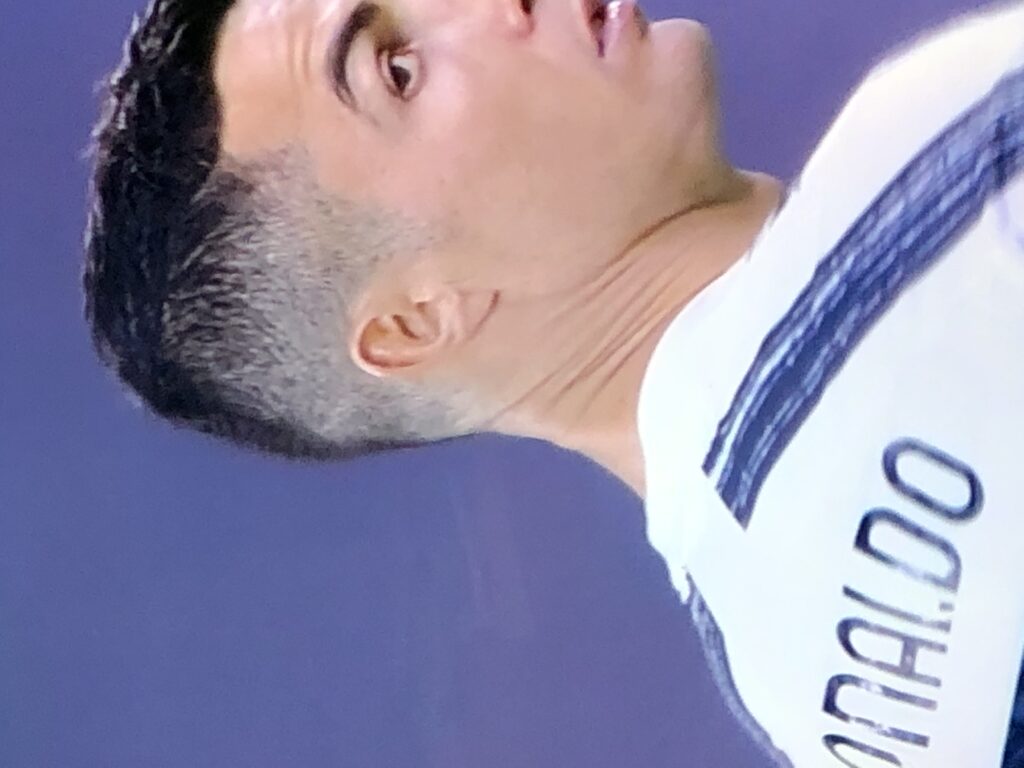 The subject is among the topics dealt with by Herbie Sykes in his recent book Juve!: 100 Years of an Italian Football Dynasty (which is pictured on the home page). Before he became the England manager, Sven-Goran Eriksson was the manager of Lazio, a Serie A team from Rome. They won the title in 2000 after Juventus had squandered a nine-point lead, which was itself unusual. I remember reading when Eriksson came to England how he realised that football here was not endlessly fascinated, as was the case in Italy, with the identity of the referees for the respective matches each weekend. In Italy, the referee can be utterly fundamental to the outcome. In the early part of this century, that was especially the case when it came to Juventus.

Briefly, the low point here was the Calciopoli scandal, whereby a fixer for Juventus called Luciano Moggi would ensure the right referees (from Juve’s perspective) got to referee the matches that mattered most. After the scandal broke, Moggi was sentenced to over five years in prison. Juve were stripped of their titles for 2005 and 2006 (hence the 36 vs 38 scenario) and demoted to Serie B. One of the implicated referees was Massimo De Santis, who also got jail time. As Sykes wrote: “When the story broke, he was set to be Italy’s representative at the 2006 World Cup. Quite what that says about Italian football doesn’t bear thinking about.” However, as you will have gathered, a year out of the top flight has not done much to dent Juve’s domination. In one important respect, the opposite has happened. At the start of the 2011-12 season, the club opened its new stadium, making it one of only four teams in Serie A to own its own facility. The others are Atalanta, Sassuolo and Udinese; in other words, none of Juve’s chief rivals can generate its matchday revenues, which are similar to those of the leading Premier League teams.

Despite their hegemony at home, Juventus have been able to translate that power into winning the European Cup/Champions League just twice, one of those occasions being in 1985 when they beat Liverpool 1-0 in the immediate aftermath of the Heysel Stadium disaster. (Maybe it’s harder to secure refereeing compliance in European competition?) Since they beat Ajax of Amsterdam in 1996, they have gone to the final five times and lost them all. They play Porto of Portugal on Tuesday in their home leg in the round of the last 16, trailing 2-1 from the first match.

And Serie A this season? At the time of writing, Juve have 14 matches to play. They are third in the table, ten points behind the leaders, Inter, and four behind Milan. Juve have a game in hand on both of them. On consecutive weekends in May they play at home to Milan and then Inter. After that, there will be just one match to go. By then we will know if they are still on for title Numero Dieci – in a row!