Last April, there was football story in The Times which carried a table listing the respective wealth of the owners of the 20 clubs in the Premier League. You will probably not be shocked to learn that the wealthiest was the Manchester City owner, Sheikh Mansour from the United Arab Emirates, with a net worth of £24.7 billion. He was valued at more than twice as much as the runner-up, Chelsea proprietor Roman Abramovich. The thing that especially caught my eye were the identities of the owners whose assets were valued as being less than £1 billion. There were five of these. Three of them were Bournemouth, Watford and Norwich. They were the three teams to be relegated at the conclusion of the last Covid-blighted season. The other two were Burnley and Sheffield United.

After the latest round of fixtures this past weekend, Burnley (the club’s logo is shown on the home page) are in 18th position with six points after 10 games. Sheffield United, winless, are bottom with just one point after 11 games. Burnley, however, might be about to do something to alter things. An American sports investment company, ALK Capital, is reported to be close to completing a deal to purchase 67% of the stock in Burnley, including the 49% held by the present chairman, Mike Garlick. 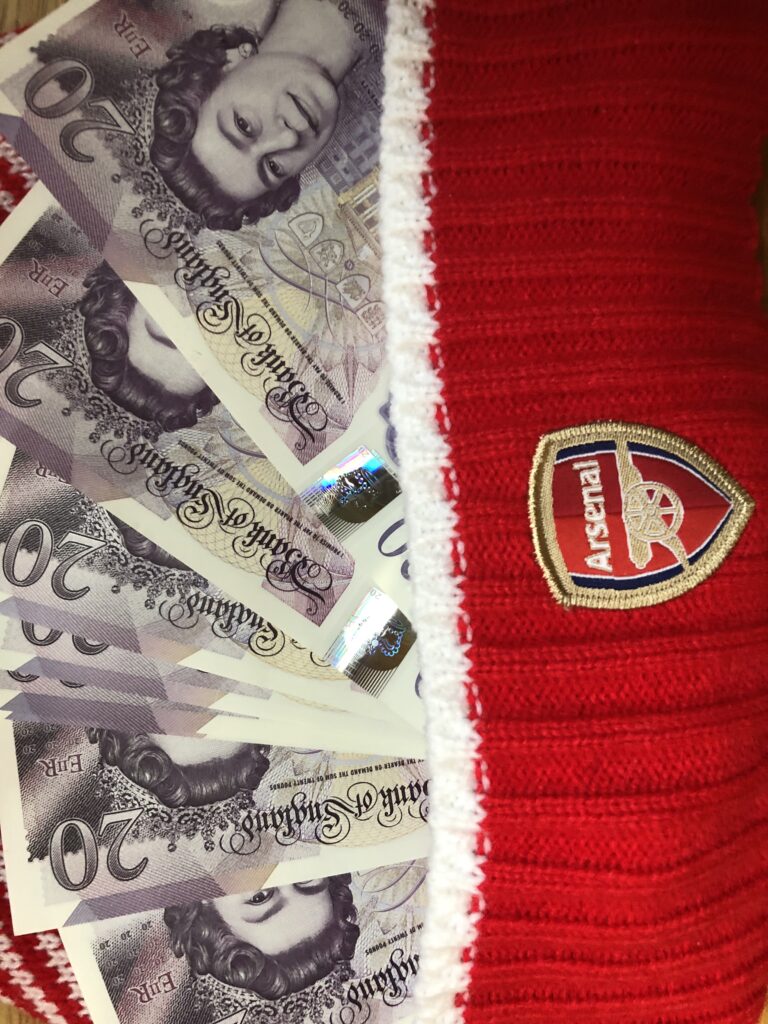 The Arsenal owner, Stan Kroenke, is the third wealthiest proprietor in the Premier League this season

In The Times table I referred to above, Garlick’s net worth was stated to be £62 million. A likely candidate to replace him as chairman might be Alan Pace, who heads up ALK and was previously president of the Real Salt Lake franchise in the Major Soccer League in the United States. A more recent story in The Times – in fact, just last week – indicated the deal was likely to be concluded this month, allowing the club’s manger, Sean Dyche, to improve his squad in the January transfer window. Burnley only acquired one new player in the summer, Dale Stephens joining from Brighton. So perhaps fans of the the Clarets will be in for a happy Christmas?

These have been tumultuous times for football in England. There was the acrimony generated by the ill-fated experiment, now abandoned, to charge fans £15 to watch some individual Premier League matches by way of pay-per-view. Spectators have just started to be gradually readmitted to stadiums, but only those in Tier 2 of the government’s coronavirus regulations. (Now would be a good time for Plymouth to shift from Devon to Cornwall, the only mainland country in Tier 1.) As often, it was left to Jurgen Klopp, manager of the champions, Liverpool, to sum up the situation best. “I don’t understand why we would now have 2,000 people in a stadium of 60,000 people and 2,000 people in a stadium of 9,000. I’m not surprised it’s not thought through, to be honest [would a German living in England be allowed to say that about the British PM once Brexit has gone though?!], but it’s good news, a good sign and I take it 100%.”

By the way, Alan Pace has previously attempted to buy a Premier League club. A different one. Sheffield United.