FOREIGN: A famously stylish site facing north in the South of France

St Tropez is surely one of the most glamorous places on the French Riviera. A military stronghold and fairly ordinary fishing village until the beginning of the last century, the town began to make itself heard in the Roaring Twenties. It attracted famous figures from the world of fashion, perhaps notably Coco Chanel. Some 20 years later, it was the first town on the French Mediterranean coast to be liberated in World War II. After the war, it became an internationally known seaside resort, renowned principally because of the influence of French cinema. In the 1950s, St Tropez was the setting for such films as And God Created Woman, which starred the famously bodacious French actress, Brigitte Bardot. The publicity kept on growing. In general over the past half-decade and more, it has become a resort for the European and American jet-set. 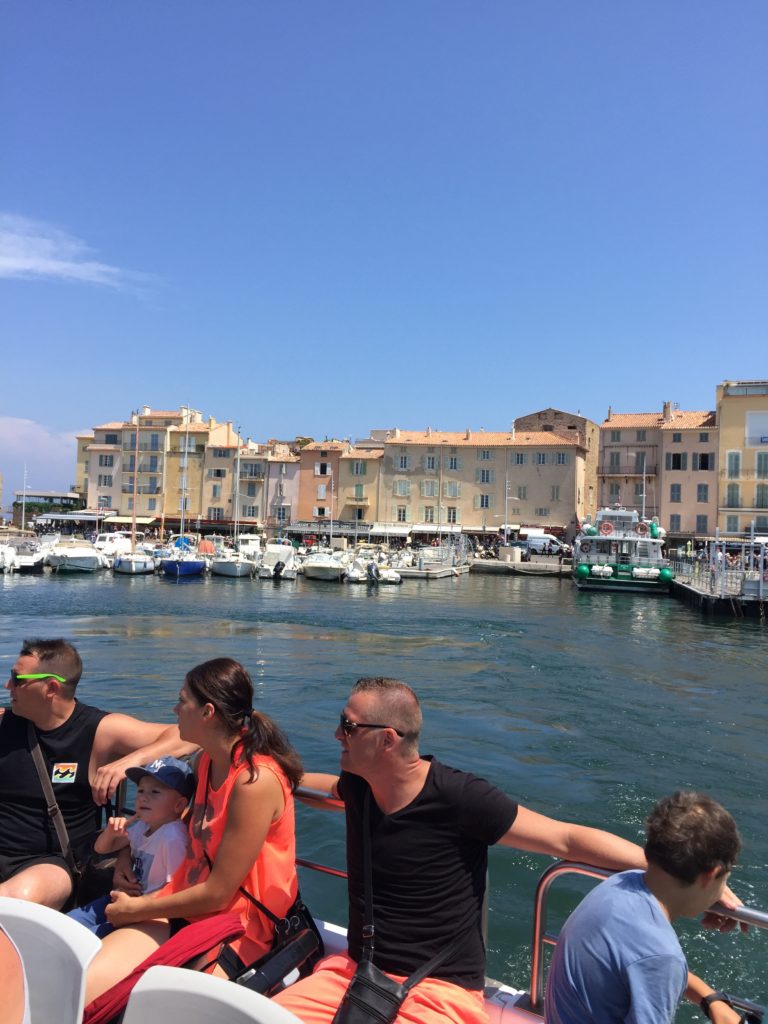 The old port of St Tropez, viewed from a Bateau Vert that is about to head across the Med to Ste Maxime

Being located on the Côte d’Azur, St Tropez has a Mediterranean climate (of course!), with hot summers and mild winters. Most unusually for this coastline (again, of course), the town faces north, looking across the Golfe de St Tropez towards the mountainous Maures region. But don’t let the estate-agent speak put you off. As you can get an idea of from the photo on the home page, St Tropez has many attractive streets for shopping and browsing, eating and drinking, or simply wandering about. 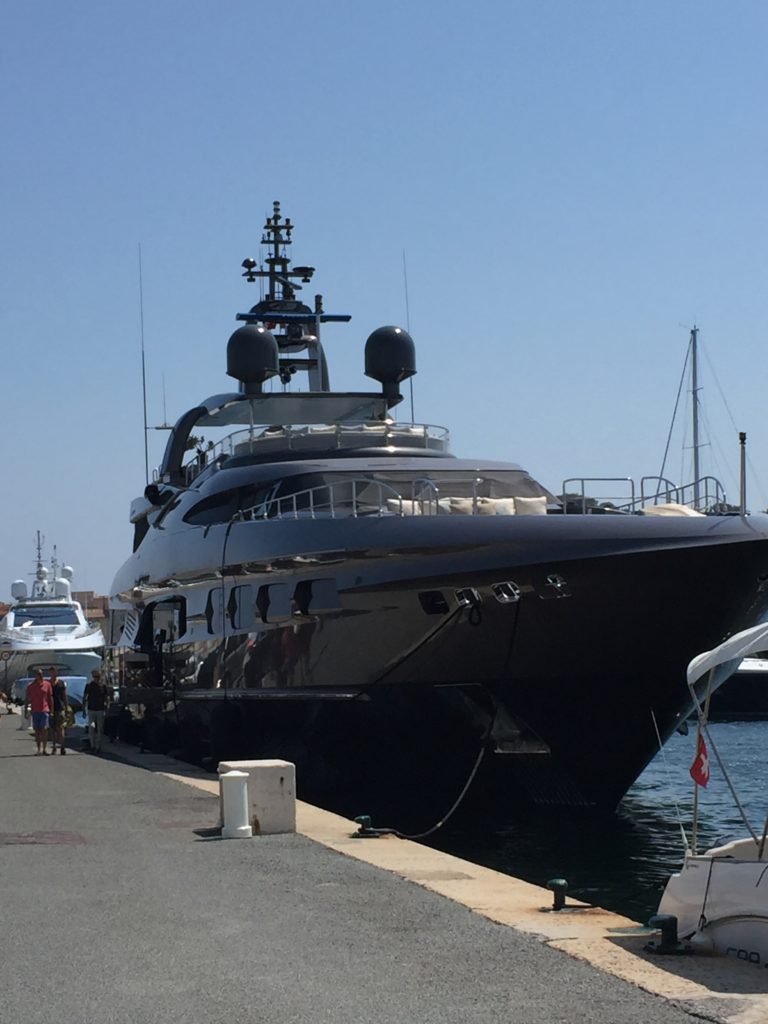 The main economic resource of Saint-Tropez is tourism. Its role as a commercial port has declined and it is now primarily a tourist spot and a base for sailing regattas. There is fast-boat transportation across the bay with Les Bateaux Verts to Ste Maxime (which I used, although the company is so-called on account of the colour of their boats, nothing to do with me). Although just how safe is this? The port’s lifeboat is presently hors de combat due to old age, awaiting repairs. An appeal for the multi-millionaires whose extraordinary vessels inhabit the port – such as the one shown above, perhaps? – fell on deaf ears, or at least on empty wallets. Endless champagne for bikini-clad lovelies is one thing; helping to save the odd life seemingly neither here nor there. 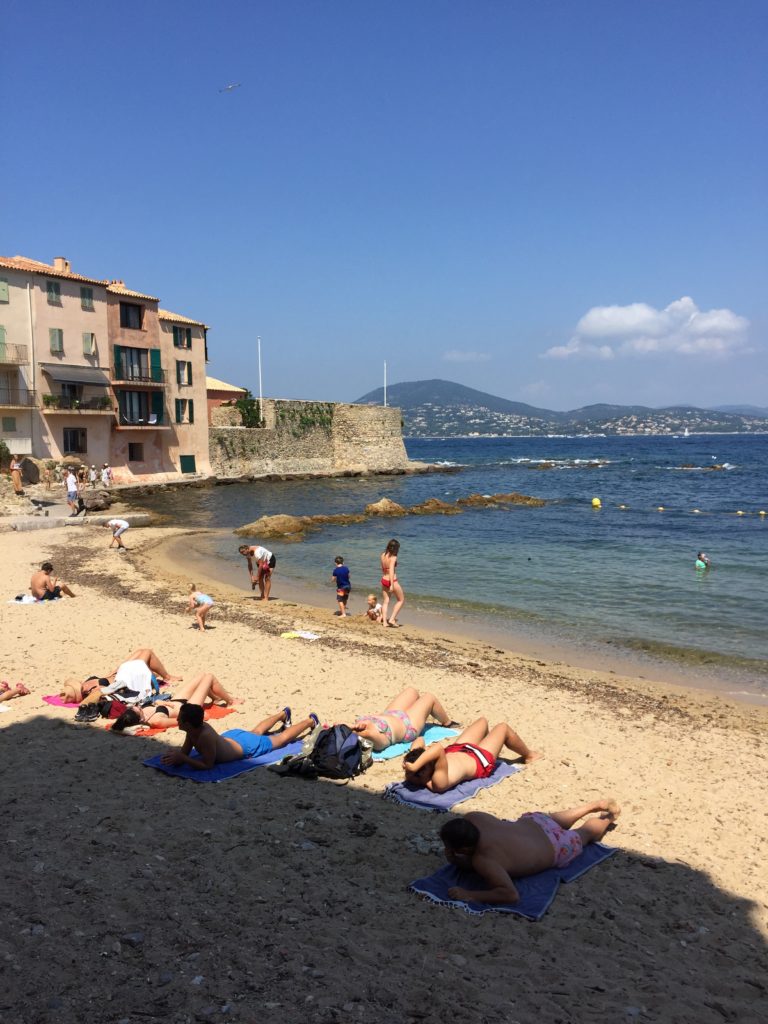 The town’s most celebrated beaches are to be found along the coast in the Baie de Pampelonne, which lies south of St Tropez and east of the attractive hill village of Ramatuelle. Each beach has its own hut and private or public tanning area. Many of them offer windsurfing, sailing and canoeing, while others provide for motorised water sports, such as power boats, jet bikes, water skis and scuba diving. Plus the water is clear and clean, and in the latter half of summer in particular at a very pleasant temperature, so swimming is very enjoyable. I should add that some of the private beaches are naturist and topless sunbathing is now pretty much the norm. As I think you’d probably already figured.

49 thoughts on “FOREIGN: A famously stylish site facing north in the South of France”