Venice’s affectionate nickname, La Serenissima, means ‘most serene’. From outside it usually looks like an enviably calm and tranquil place, not burdened with the problems of other cities. But, of course, it’s very uniqueness means it has to battle against burdens other, more land-locked, cities do not. Over the last few days, Venice has been very far from serene. Last week flood waters surged to their highest levels since 1966, when they reached 1.94 metres above normal. That caused many to leave their homes, never to return. “Venice is on its knees,” declared the mayor, Luigi Brugnaro, last week. One of the most spectacular man-made creations in the world might be hastening towards obliteration. 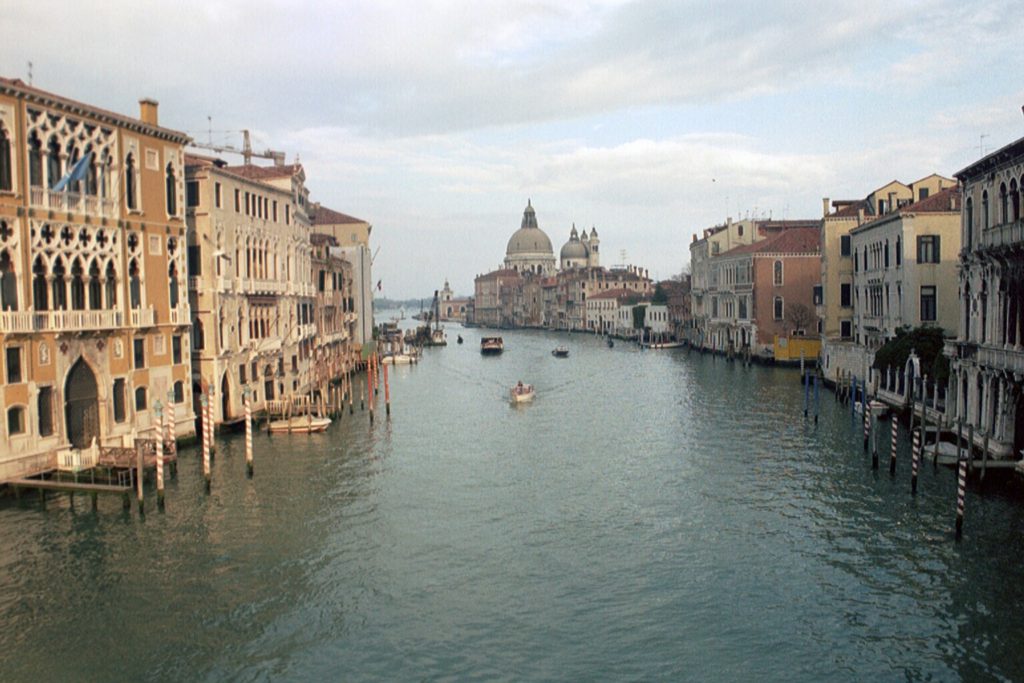 The Grand Canal, indisputably one of the most magnificent creations of mankind anywhere in the world

The first time I arrived in Venice was via train from Padua in the 1980s. The track went across a causeway linking the mainland to the city and then you were in a station which, other than for the language the signs were written in, could have been a major railway terminus anywhere in the UK. And then you went out of the doors – not to be confronted by traffic, buses and taxis but by a sight of wonder; of gondolas and graceful buildings rising, effectively on stilts, out of a canal. I can remember that feeling now, long ago as it was. The sensation was close to magical. 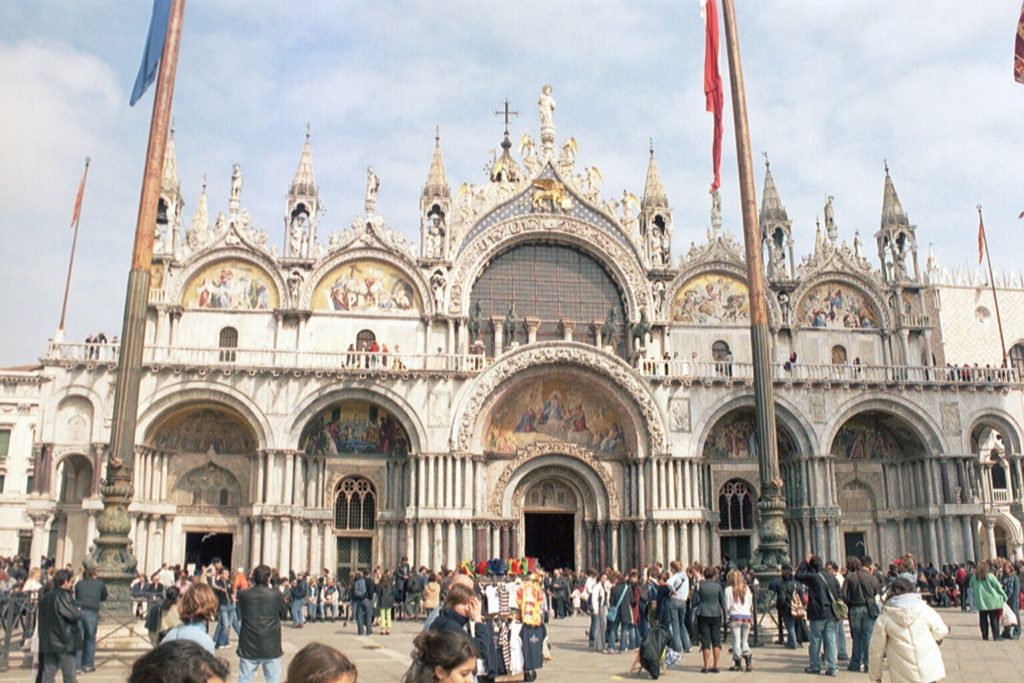 Things have lately turned distinctly ugly. There are fears that St Mark’s, the city’s iconic 11th-century basilica, has suffered such internal harm to its marble columns and golden mosaics that the damage may be irreparable. There have been ongoing issues for the city to deal with: the devastation the huge cruise ships may be causing to the infrastructure of the city and its lagoon; the fact that work on building the flood barrier at the mouth of the lagoon has not yet started, is not scheduled to until 2021 and some sceptics say it will be of no use once it’s finished. But what has been happening over the past few days seems like the accelerator pedal has been pushed to the floor on a motoscafo. 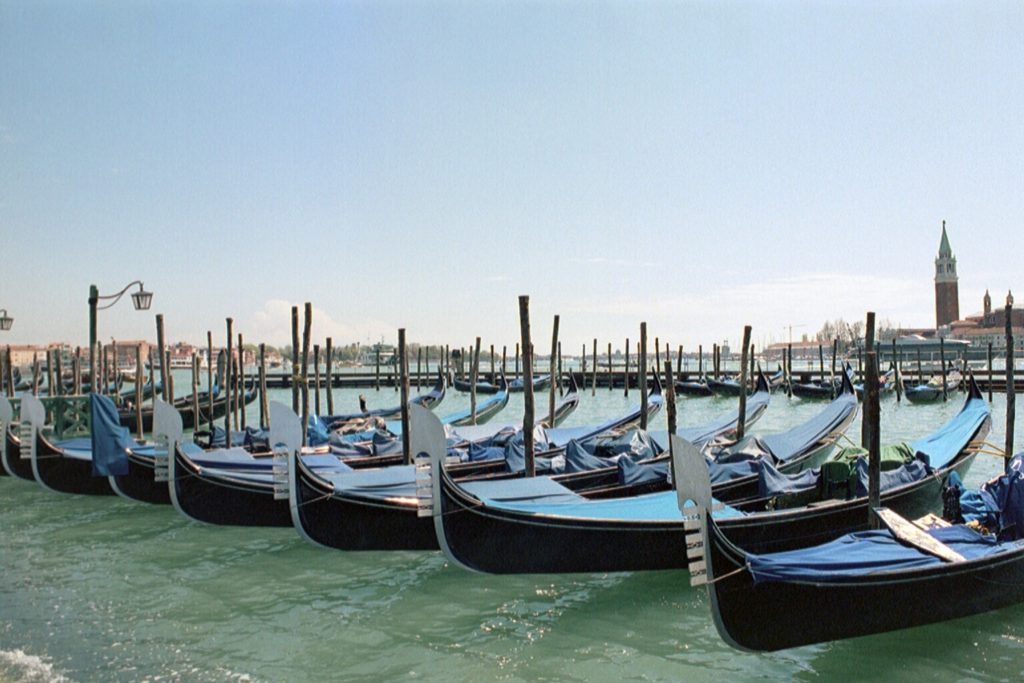 Gondolas provide a genteel mode of travel around Venice; scores of them have been reduced to driftwood

It is hard not to view recent events as another possible consequence of climate change. In addition, this being Italy, allegations of corruption abound, notably with regard to the (not yet) construction of that flood barrier. In its absence, winds that gusted at over 60 mph last Thursday smashed some gondolas to pieces and severely damaged others. They cost about £30,000 each to build and as one gondolier explained: “They will take forever to be fixed due to the dwindling number of traditional gondola builders left in Venice.” The story of the city in a microcosm. 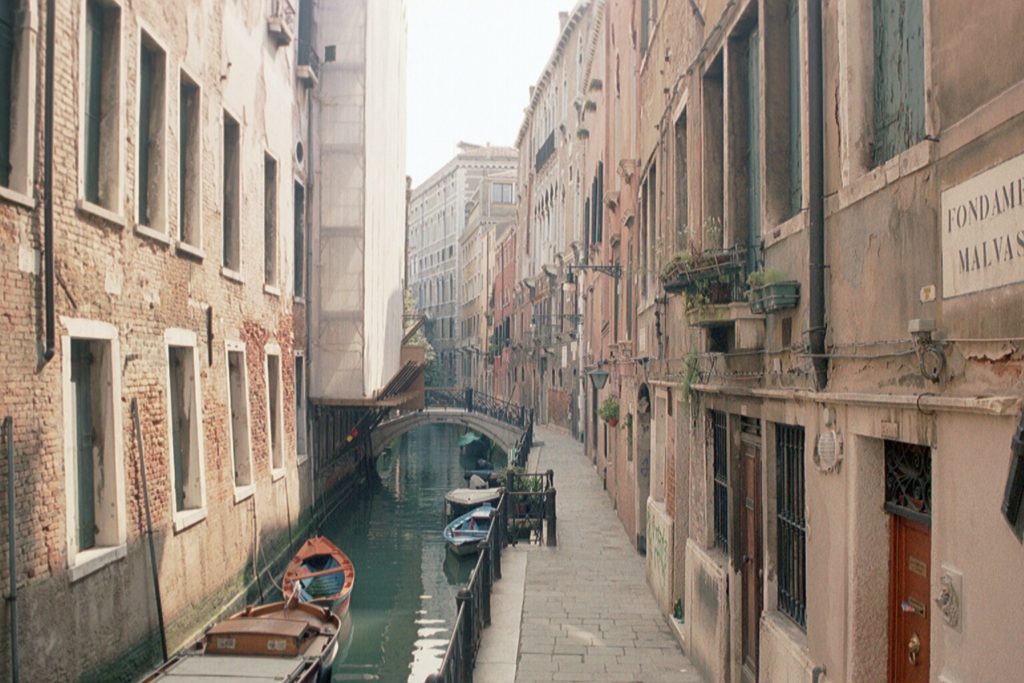 Meanwhile homes, hotels and shops are having to deal with being flooded to some extent or other on pretty much a daily basis. With it being sea water that is causing the harm, the salt deposits are substantially more ruinous than would be the case were it fresh water. Anticipating the tidal surges may continue for some months yet, one resident said: “It’s only when spring comes that we will see what’s left.” I have been fortunate enough to visit Venice in all four seasons, and in some respects it’s better in the winter. Walking along the canal banks in an evening fog is an extraordinarily atmospheric experience. It appears that’s less likely to be the case this coming winter. 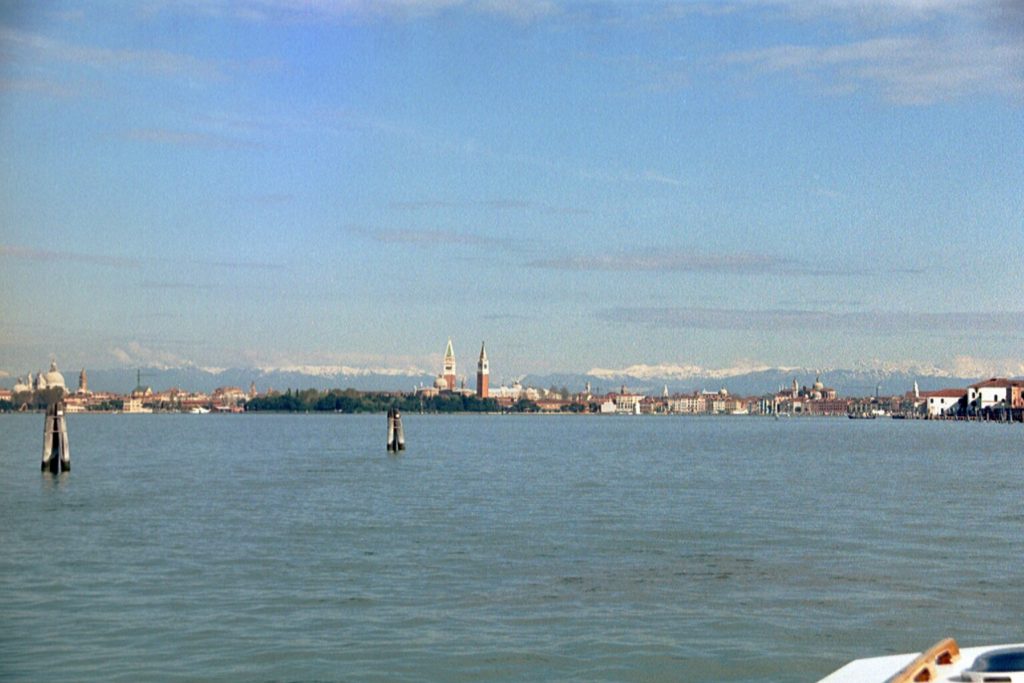 A view approaching the city across the lagoon from the Lido, snow-capped Dolomites in the background

Time will tell what happens but it doesn’t sound like there will be a happy ending. By that I mean that in maybe a century or less from now our children’s children’s children might not be able to visit Venice. Because it’s no longer there. That would be a shame and it would shame us all.