A week ago, the health secretary, Matt Hancock, was pretty blunt about our hopes for pretty vacations. (With apologies to the Sex Pistols.) He said that the reality of the coronavirus outbreak was that “lavish international holidays” this summer would likely be out of the question. I’m not sure why he bothered to throw in the word “lavish” because the quarantine restrictions that exist right now in several countries, and surely still will in the event of an increase in infections, plus the utter uncertainty surrounding the viability of air travel, mean that even the most functional camping holiday overseas might well be in jeopardy.

Talking of quarantine (did you know the word originated in Venice, based on the Italian phrase for ’40 days’, meaning the amount time a ship bringing exotic goods to the Adriatic had to moor off Venice before being allowed to deliver?), the UK situation with regards to France has been mired in confusion. First Johnson and Macron had apparently cobbled together some mutual deal which would have avoided that between our respective nations. Now that’s off. It’s a diplomatic hokey-cokey. 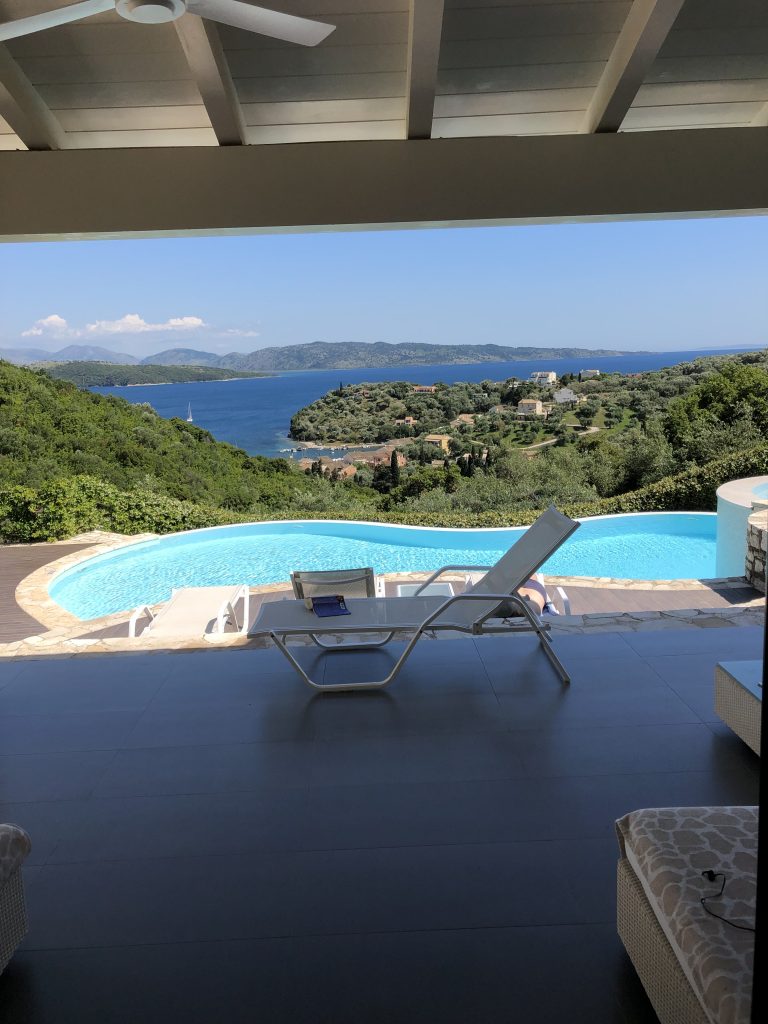 This story has been of some personal interest. We have a family holiday in France booked for the beginning of September. If we hadn’t done this before the crisis occurred, we certainly wouldn’t be thinking of doing it now. Hey, since it’s France perhaps we could drive if flying is impossible? But then no one knows anything right now. It looks likely the staycation is back in favour, big-time. On the other hand, it has been made very clear that those folk who live in English cities are presently not wanted in places like Devon and Cornwall and the Lake District. Or Wales. Or Scotland.

Continental Europe would be the overseas destination most commonly preferred by UK tourists, but as Margrethe Vestager, vice-president of the European Commission, observed: “This is not going to be a normal summer, not for any of us.” Hotels, restaurants and beaches have been asked to prepare for appropriate social-distancing protocols, such as booking slots to use the pool and outdoor dining becoming the meal of choice. It is not clear how the advisory would go as regards the Germans being the first to get their stuff on the loungers but they seem to have handled this crisis better than any other large European nation so it is hard to see them being outsmarted when it comes down to rapid towel-placing.

In Italy, which was the first country to impose a lockdown to try to combative pandemic, restaurants, bars and cafes reopened yesterday. It was the same story in Spain. In Greece, people are now able to travel freely. Social-distancing still needs to be observed but in many small ways that matter these countries and others on the continent are returning to some sort of normality…and they are doing so quicker than we are. As for when we can go to them again…we shall have to wait and see.