Where strangers don’t fear to tread

A story last year on the satirical Arabic website Al-Hudood (apparently it’s bit like a cross between Private Eye and the Onion) ran under the headline ‘Trump offers Kurds support in Northern Syria in exchange for exclusive rights to golf courses’. That’s pretty good, offering the sort of real-life motivation that might affect the US President’s decision-making but at the same time being palpably bonkers. Or not? The picture on the home page is of Erbil, the largest most populated city in Iraqi Kurdistan. Work on a golf development is underway near there, or to be strictly accurate it was underway. It’s currently the subject of a moratorium for a few months; you may have noticed in the news lately that the region can be a little politically unstable. That, however, be it concerning golf or not, has not prevented people going there. On holiday.

Think of Syria and one’s word association is likely to involve the word ‘war’. The conflict there has raged for over nine years, mostly involving people trying to overthrow President Assad or troops trying to keep him in power. Amid the continuing conflict, holidaymakers take tours to Damascus, the capital, and to such sites as the 11th-century castle at Krak des Chevaliers, near Homs, and to the ancient city of Palmyra, where the Islamic State (IS) set up their bloody shop for a few months. It doesn’t sound the thing for me – the risks apart, imagine the cost of the insurance! – but one can see there are alternative views as to the morals involved. On the one hand, the tourists are directly putting money into the hands of local people; on the other, while entering a country doesn’t signify approval of its government (I’d bet there are a fair few visitors to the US who are not fans of Donald Trump) there is a definite case to be made that tourism heightens a sense of (false) normalisation. 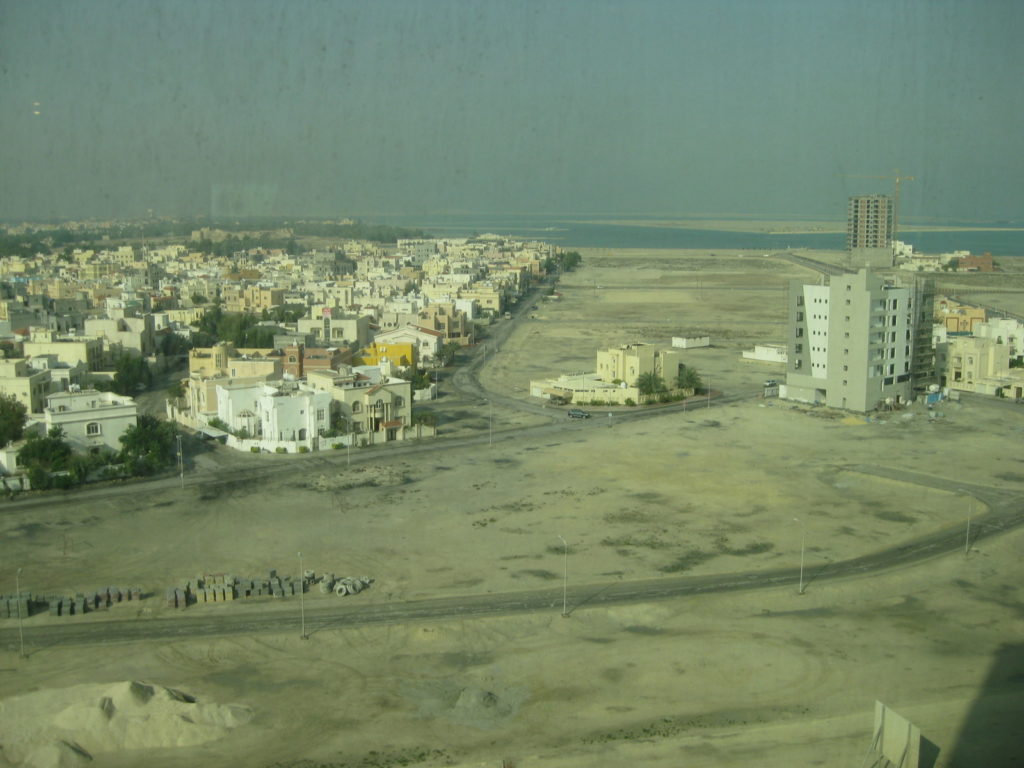 Earlier this year, The Times reported that Chechnya, a mountainous republic in southern Russia and the recipient of a long list of human-rights abuse allegations, had opened tourist offices in some European countries. “Where better than Chechnya to earn how to use weapons and handle military equipment?” said a spokesman for Chechen Tour, which is based in the capital, Grozny, which has previously born the brunt of attacks in two civil wars with Russia and from IS terrorist atrocities. On a gentler note, the country can boast of having the world’s longest artificial-surface ski run. So in a downhill kind of way one might say things are looking up. 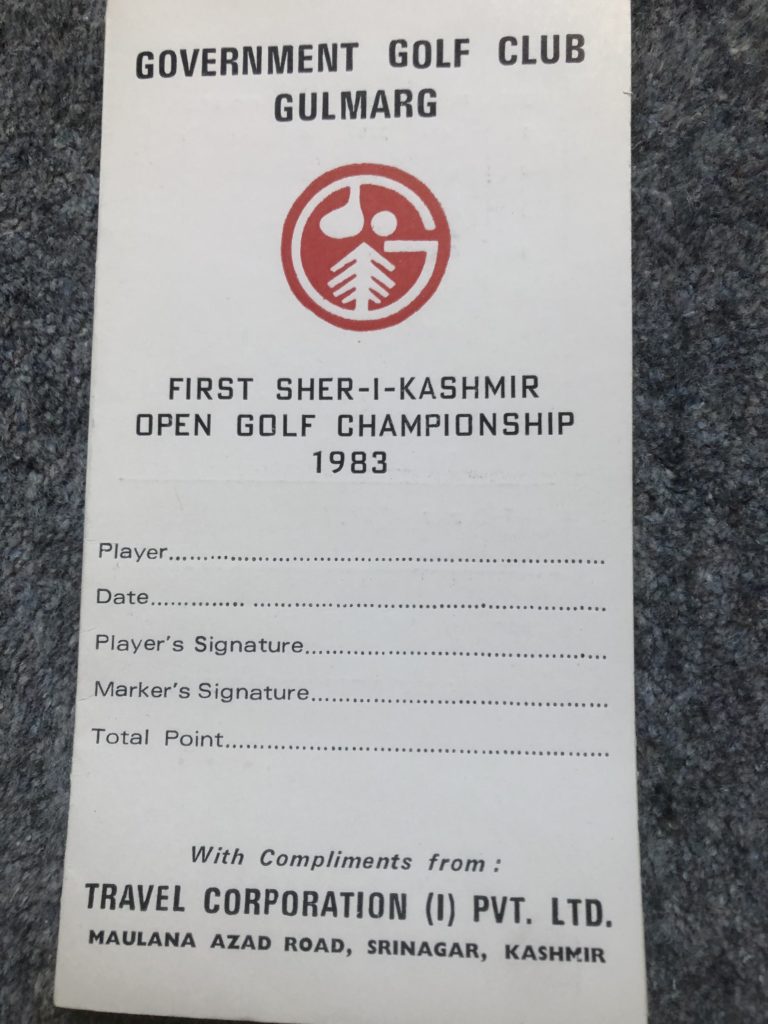 BTW, the longest hole at Gulmarg was the 600-yard 8th…but the course is 2650 metres above sea level!

Above is a scorecard from a golf course in Kashmir which I visited a few decades ago. The capital, Srinagar, is now effectively a war-zone as the India/Pakistan dispute over the area has been dangerously ramped up over the past few months. My guess is that the golf club is quieter now than it was on the afternoon I was there. I’m also frankly doubtful as to the ongoing prospects of the Erbil Golf & Country Club. And my outing to Aleppo is on indefinite hold.