A house with some heritage

Sandringham House, shown on the home page, sits a little inland from the North Norfolk coast. It is one of the private houses owned by the monarch; our present sovereign’s father and grandfather both died there. The property stands in a 20,000-acre estate and is a Grade II (the same Roman numerals as Her Majesty!) listed building. With its landscaped gardens, park and woodlands, it has a glorious bucolic charm, which is explained by the fact that it lies within an Area of Outstanding Natural Beauty. There are many tree-lined paths in the country park (which is open every day of the year, with no payment necessary for access or car-parking) and two nature trails. 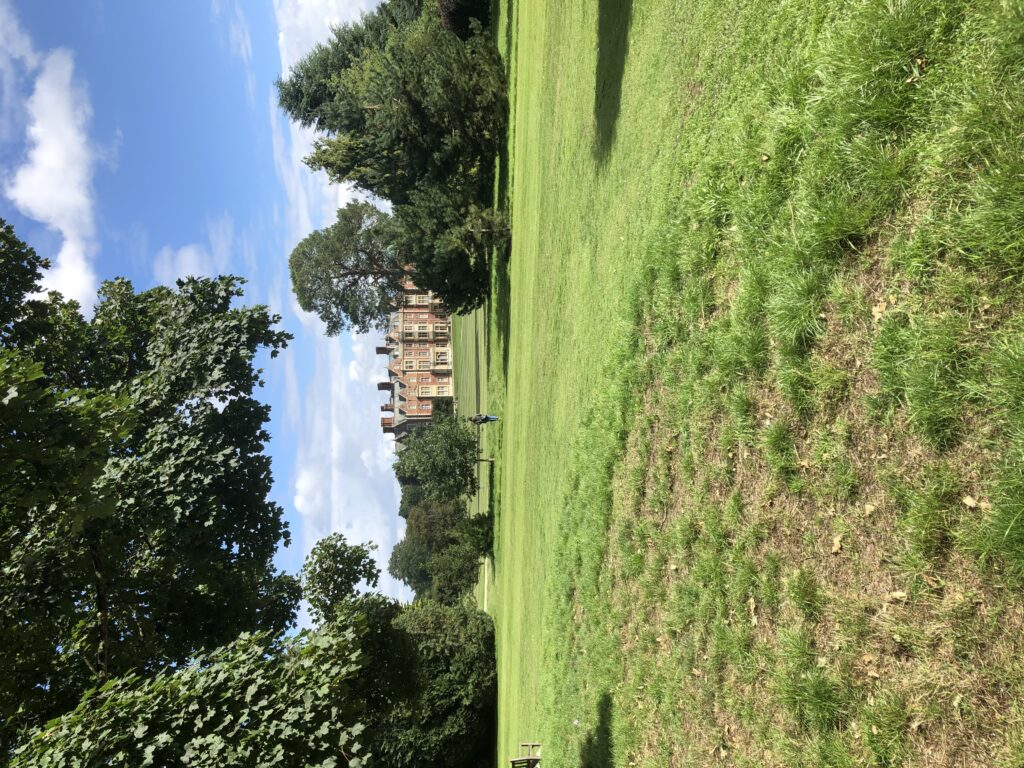 Glimpsed from afar: Sandringham is not the grandest building in England but it does have its own appeal

The site has been occupied since Elizabethan times. (The other, earlier, Elizabeth.) It was taken into royal ownership in 1862 when the property was purchased for the Prince of Wales, later Edward VII, as a country home. Between 1870 and 1900, the house was almost completely rebuilt. Edward also developed the estate. Following his death in 1910, it passed to Edward’s son, George V, the present Queen’s grandfather. Sandringham House was the setting for the first Christmas broadcast to the nation, in 1932. George died there in January 1936 and the estate passed to his son, Edward VIII. On his abdication, it was purchased by Edward’s brother, George VI. Which takes us towards where we are today. 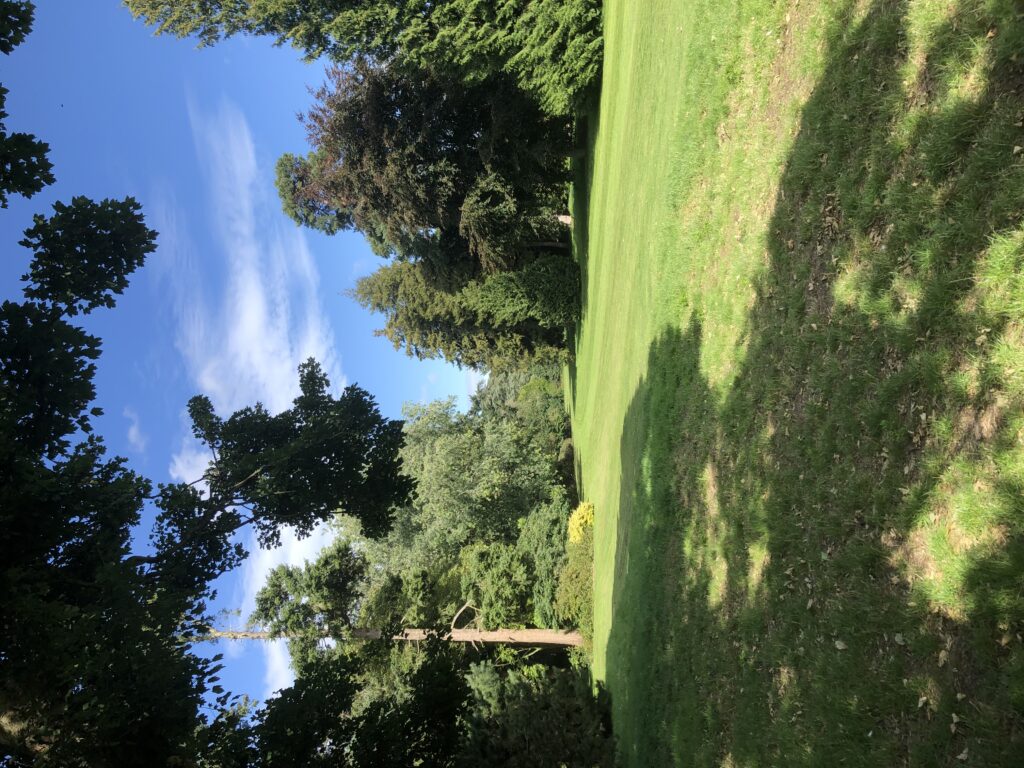 On the King’s death, Sandringham passed to his daughter, Elizabeth II. In 1957 she broadcast her first televised Christmas message from the house. In 1977, for her Silver Jubilee, the Queen opened the house and grounds to the public for the first time. Unlike the royal palaces, such as Buckingham Palace and Windsor Castle, Sandringham and Balmoral Castle are the Queen’s private residences. 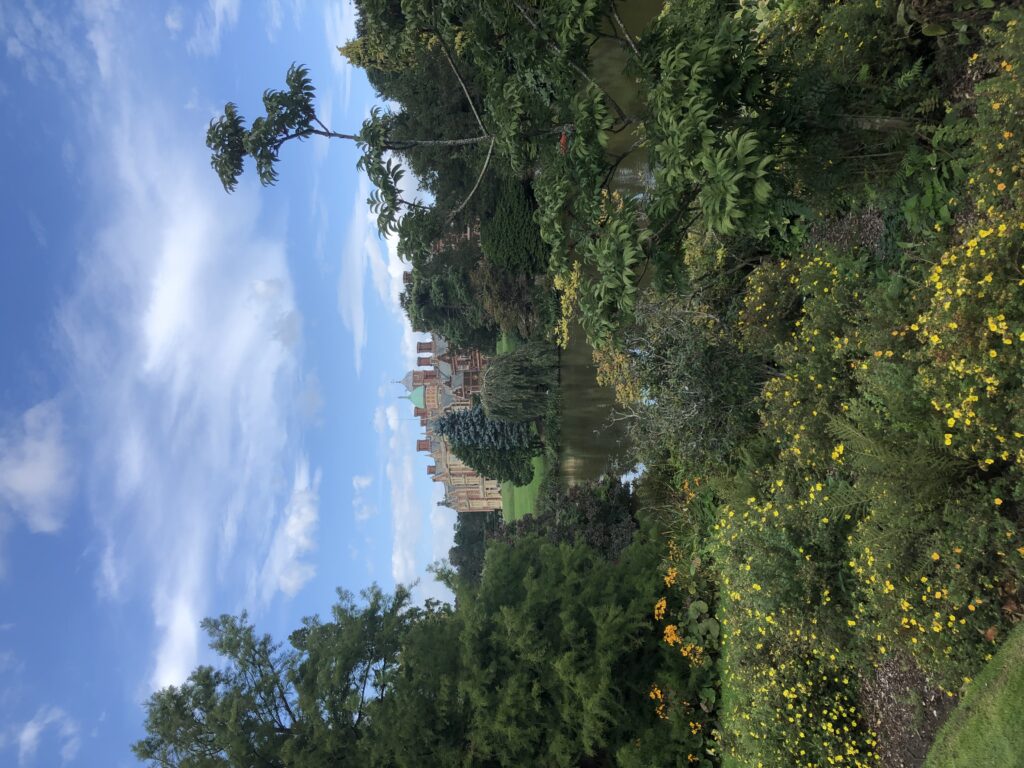 Another semi-distant view of the building, this from close to the pond by the dell just south of the house

The Queen generally spends about two months each winter on the Sandringham Estate, including the anniversary of her father’s death and of her own accession. But, unusually, she is there now. Prince Philip, whose favourite royal accommodation is apparently Wood Farm on the Sandringham Estate, went there from Balmoral earlier this month and the Queen therefore joined him in Norfolk. Of course, not all the Duke’s memories of the place are so serene. In January 2019, he was involved in a car crash on a main road close to the estate. Fortunately no one was badly hurt but the shock may have caused him to see some sense. Aged 97 at the time, he decided that it was probably wise for him to give up driving… 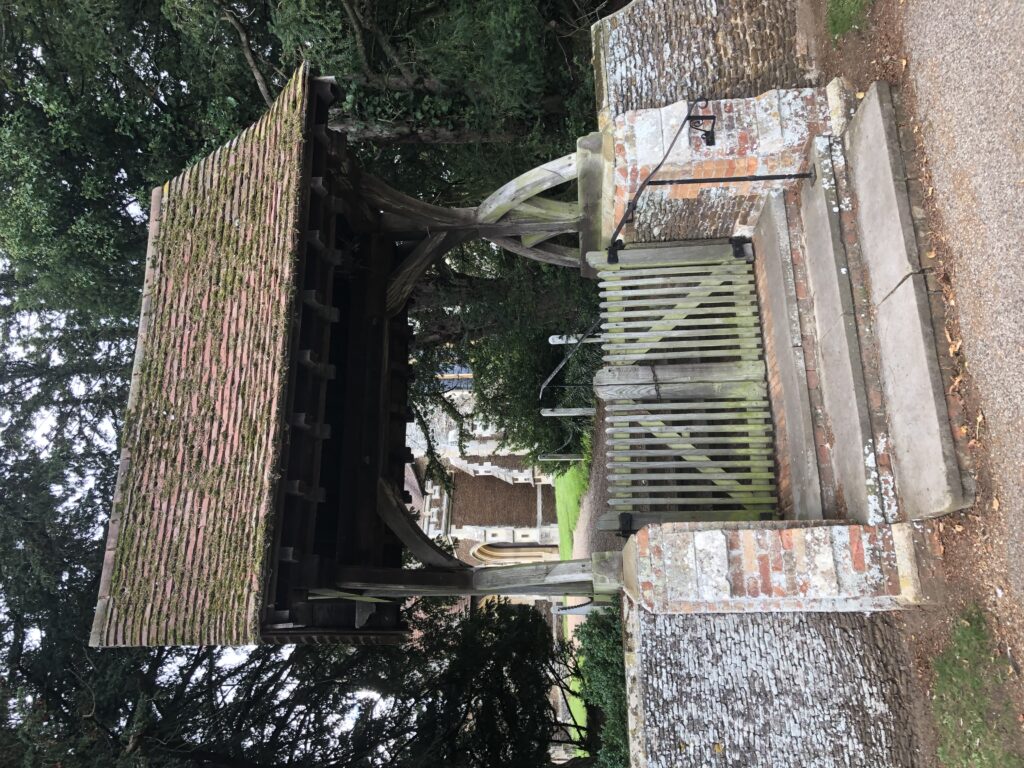 …which means that getting the Queen to St Mary Magdalene’s Church on time on Christmas Day is in someone else’s hands!