FUN: Planting seeds for the future

Sir David Attenborough has described the Temperate House at Kew Gardens as “a breathtakingly beautiful space”. Who am I to argue with that judgement? And, of course, I wouldn’t. They say that every picture tells a thousand words and I hope that the couple on this page will amount to the equivalent of at least a few hundred. Whatever the qualities or otherwise of my iPhone photography, the Temperate House was reopened to the public just over  fortnight ago after a five-year renovation that cost over £40 million and the unveiling has indeed revealed a beautiful masterpiece. 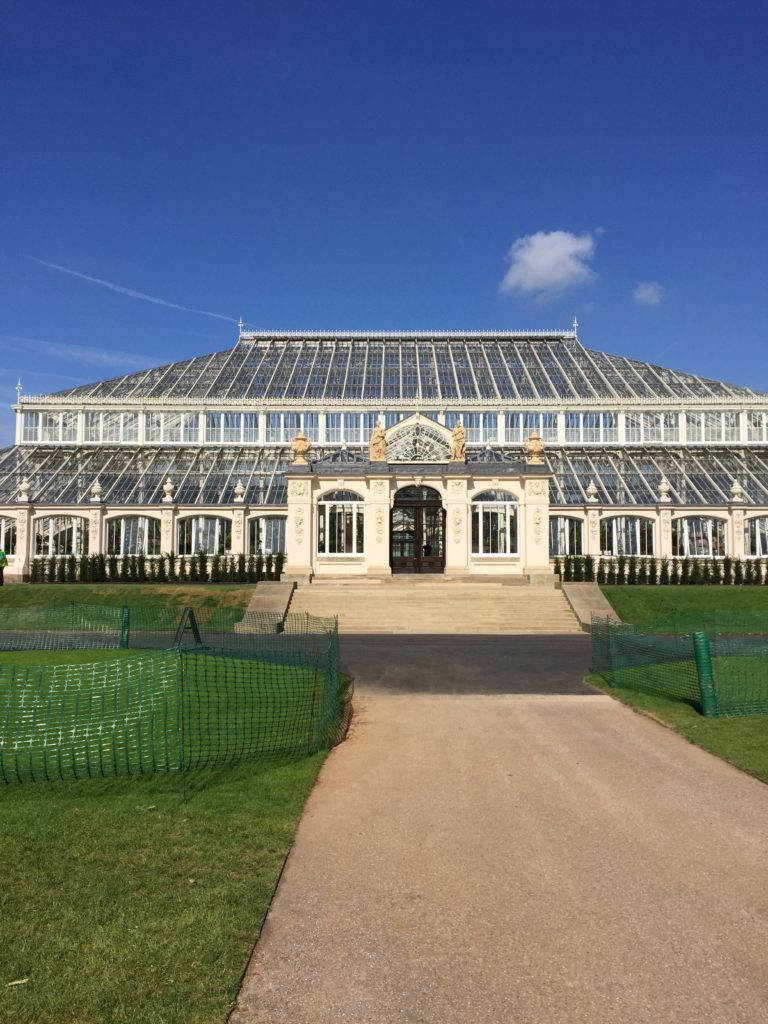 The photograph below gives you a sort-of aerial view of an interior (the one on the home page is a view of the outside taken from the same location). The structure is the largest Victorian glasshouse in the world. (I should hope so – I think it would be deeply unfitting if the most notable Victorian anything in the world was to be found anywhere other than in Britain.) Not only has the building been completely revamped, there has been a huge cull of the plant collection. “It was heartbreaking to see some of the trees go, but some of them were hitting the roof and it was very difficult to raise new specimens under the thick canopy.” Thus said Kew’s head of glasshouses, whose name – with almost sublime aptness – is Greg Redwood. The result is an environment of spaciousness in which to enjoy the magnificent specimens, some of which are the only ones known to exist anywhere. 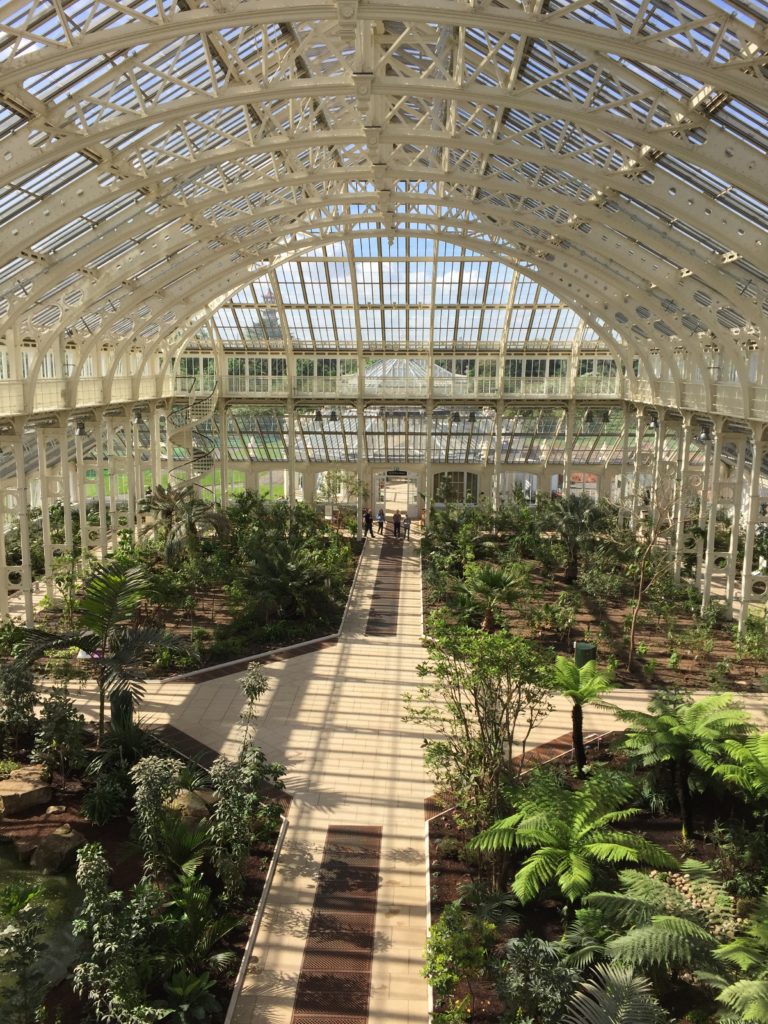 If the result of all that has been done has been to make, for a decade or so at least, the building to be as prominent a feature as the plants it was created to house, that was inevitable. One has to take the long view here. In his review in The Guardian, Oliver Wainwright’s concluding paragraph was, I thought, completely apposite. “For now, it’s all a little too stark. But the future of the building has been secured and, given that some plants may not mature for another 75 years, you can be assured that your grandchildren will have the pleasure of seeing them at their best.” But even granted that that sentiment is surely true, a day out at Kew today will provide a lot of fun as well as much information.

77 thoughts on “FUN: Planting seeds for the future”