The home of cricket: the house of Lord’s

The Marylebone Cricket Club (the MCC; see the logo on the gate on home page) plays its cricket at Lord’s, named for the man who owned the land upon which its ground stands – Thomas Lord. The present property in St John’s Wood, London NW8, is the third site on which the club has played, the first occasion being in 1814. Today, Lord’s is commonly referred to as the ‘Home of Cricket’ and it is certainly the most esteemed ground in the whole game. Given that it’s set pretty much in the heart of a metropolis, albeit in a desirable part of it, there is an extraordinarily gentle, almost bucolic, atmosphere within the arena.

The England cricket team was scheduled to play two Tests at Lord’s this summer, against the West Indies and Pakistan, and a One-Day International against Australia. The coronavirus crisis means the first of these has been postponed and likely the other two will be as well. The first Test at the ground was in 1884 when England beat Australia. The most recent was last summer, when England drew with Australia, not least thanks to the exploits of the irrepressible Ben Stokes. Much of the coverage of his performance emanated from the media centre, the modern-looking semi-monocoque building seen ‘hovering’ in the distance. 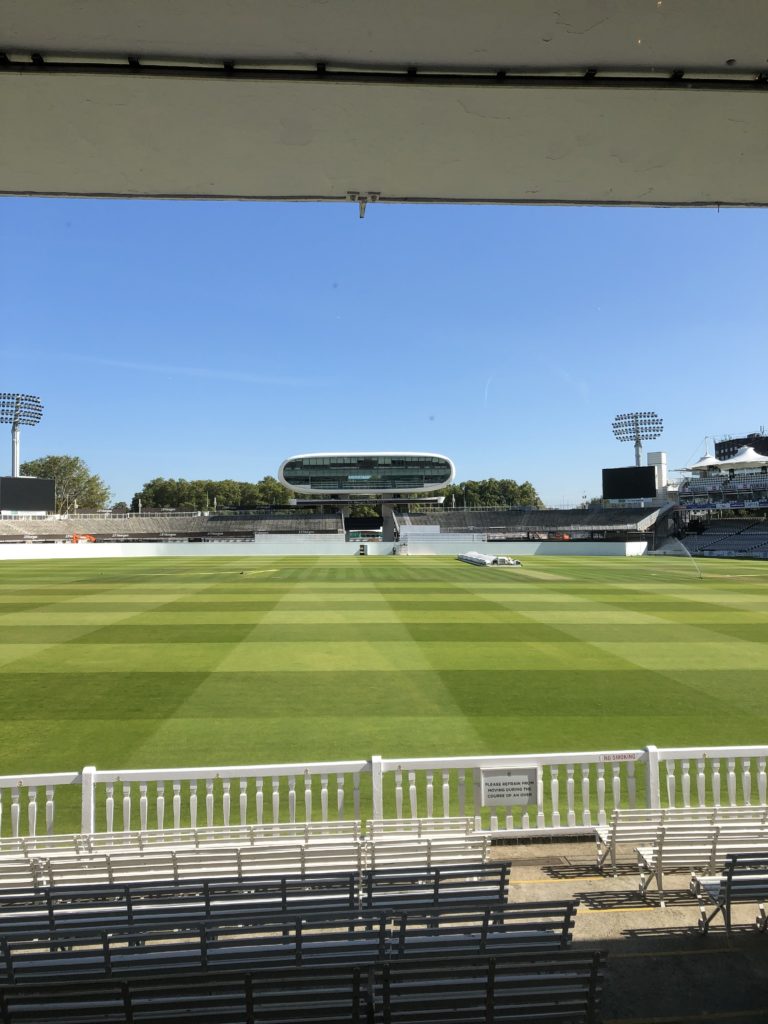 The Lord’s field of play is idiosyncratic; it has a slope which falls away from left to right by over eight feet

In the players’ dressing rooms are honours boards, listing cricketers who have either scored a century or taken more than five wickets in a Test match innings. Chris Woakes, a comparative newbie to the England team, is on both boards. Shane Warne, the Australian who is arguably the greatest spin bowler in history, is on neither. 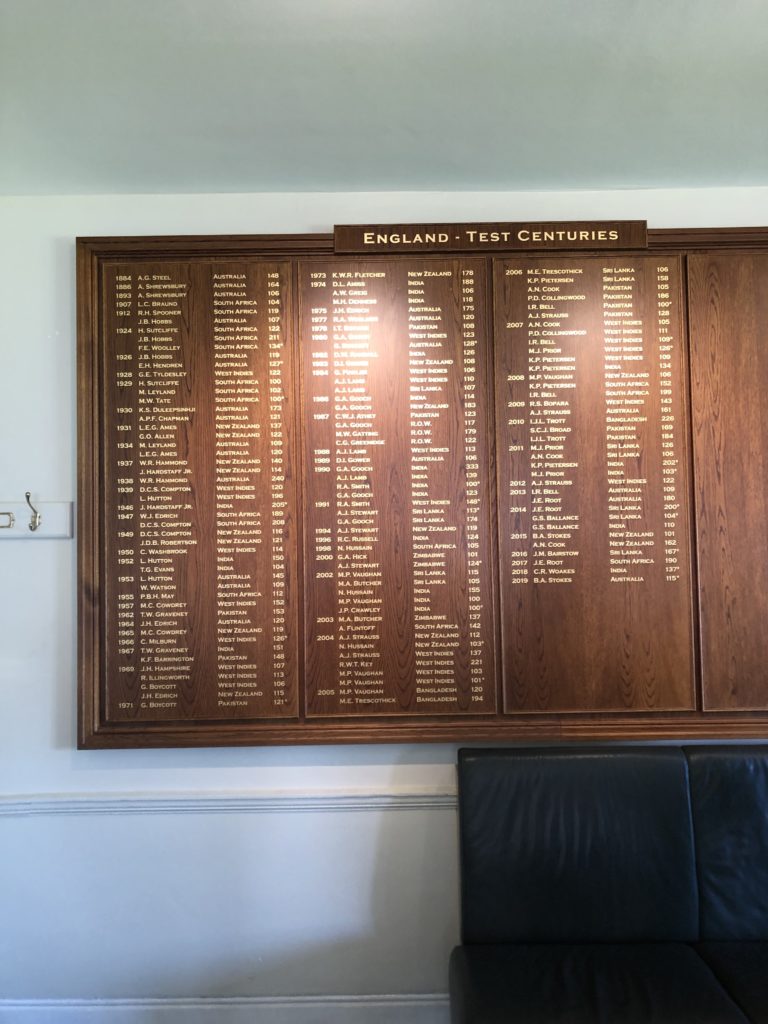 Getting on the board: there is an added historical incentive for a player to want personal success at Lord’s

The MCC Museum is the oldest sports museum in the world, memorabilia being collected since 1864. Among the exhibits are items belonging to W.G. Grace, the first great cricketer, and Sir Don Bradman, the Australian who the records emphatically suggest was the finest batsman in history. Oh, there is also the sparrow (now stuffed) which was killed by a ball delivered by a bowler playing fro Cambridge University in 1936. 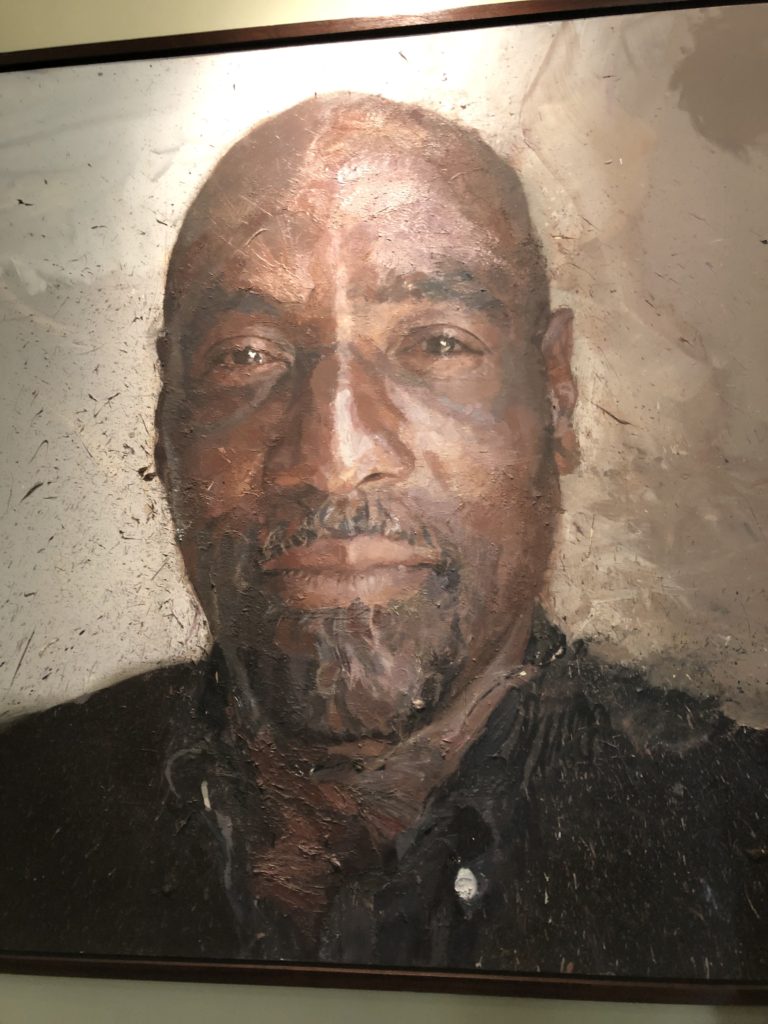 The pavilion at Lord’s, photographed here from a grandstand at the Nursery End, is the most renowned building in the world of cricket. One singular aspect of it is that, even during Test matches, the outgoing and incoming batsmen have to walk through the Long Room from where the MCC members are watching the proceedings unfold on the field. 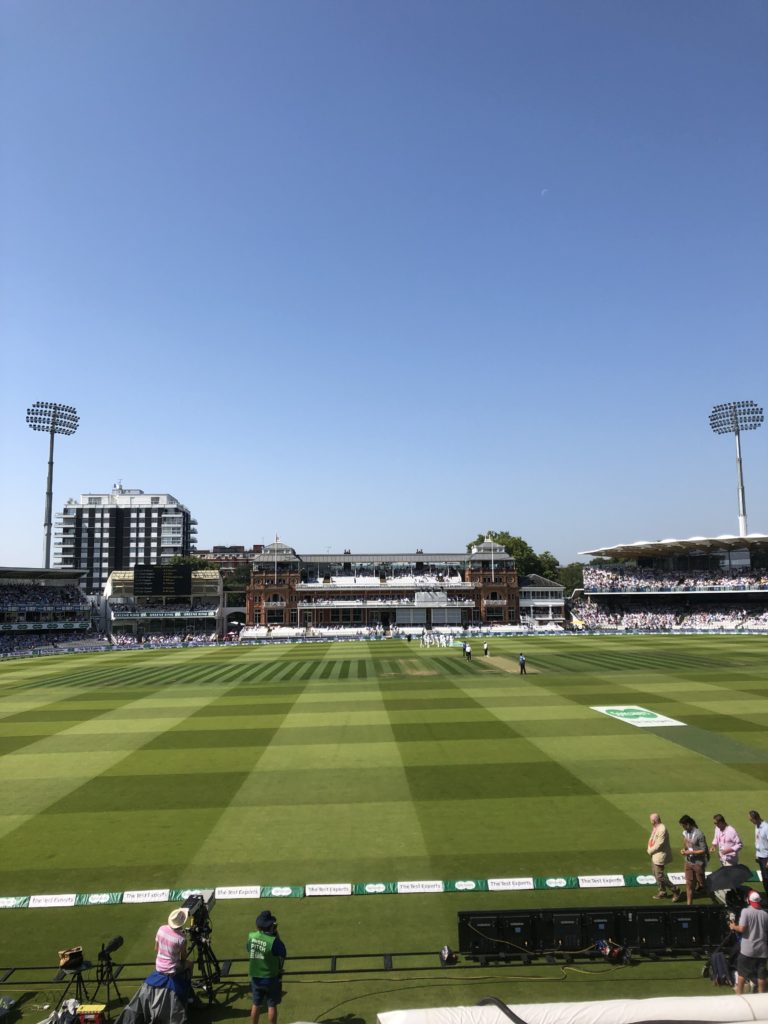 The pavilion, which includes the famous Long Room, was built in 1890 and is a Grade II-listed building

The highlight of the Lord’s season last year was not the Test match versus Australia, which ordinarily would be the case without a doubt. Instead that honour went to the World Cup final, a 50-overs a side match which with barely imaginable tension finished with England and New Zealand tied, necessitating a 51st each, or a ‘Super Over’. The teams were tied after that, too, but Jason Roy’s super-accurate throw which enabled Jos Buttler to run out Martin Guptill off the last ball of a titanic struggle meant England won by virtue of the fact they had scored more boundaries. I know – bizarre! But what a momentous match. 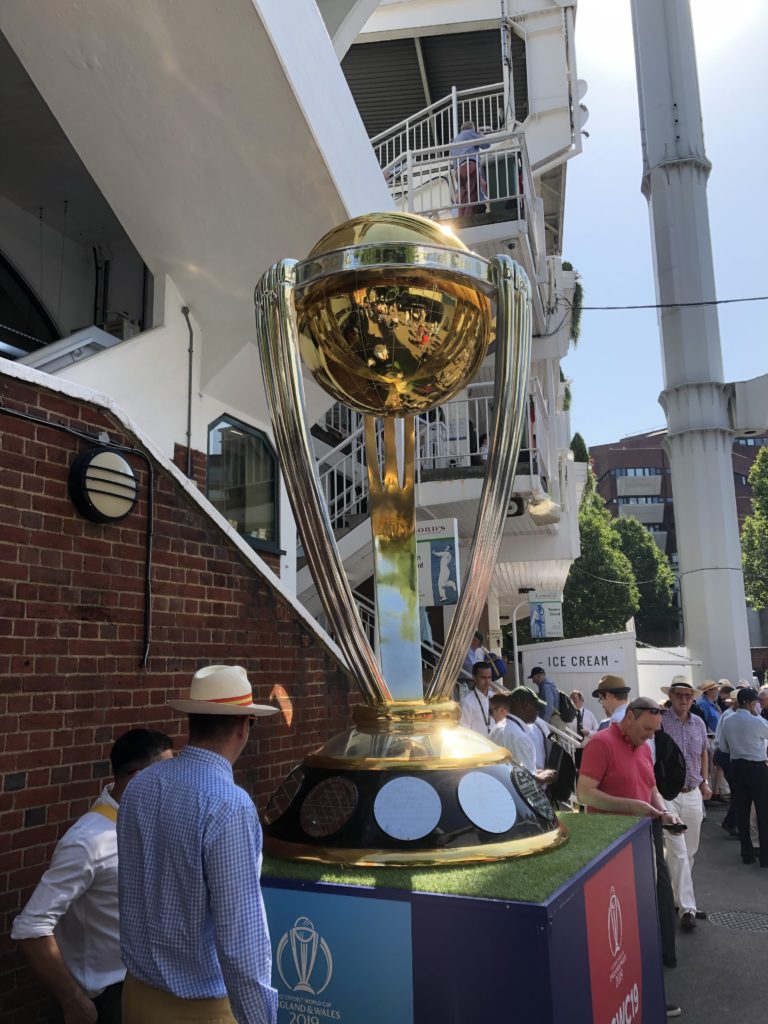 Beyond its 200th anniversary, the famous old ground had witnessed perhaps its most sensational moment.