GOLF: A bit rich is not enough

Wentworth, its West Course being the original home of the World Matchplay Championship, founded in 1964, and current home to the BMW PGA Championship, has never been a cheap place to play golf. It just got a load more expensive.

The Wentworth Club was bought in September 2014 by the Reignwood Group, a Chinese-owned company, from restaurant entrepreneur, Richard Caring. Before Reignwood rained on the members’ parade, the joining fee was £15,000, with annual dues at £8,000. (BTW, there are two other 18-hole courses, the East and the Edinburgh, as well as a 9-hole executive course.) With effect from April 2017, the annual fee will double to £16,000. Furthermore, in order to retain their playing privileges, existing members will have to pay a fee of £100,000 for a debenture. New members will be required to stump up £125,000 to join. It’s a lot of dosh either way. 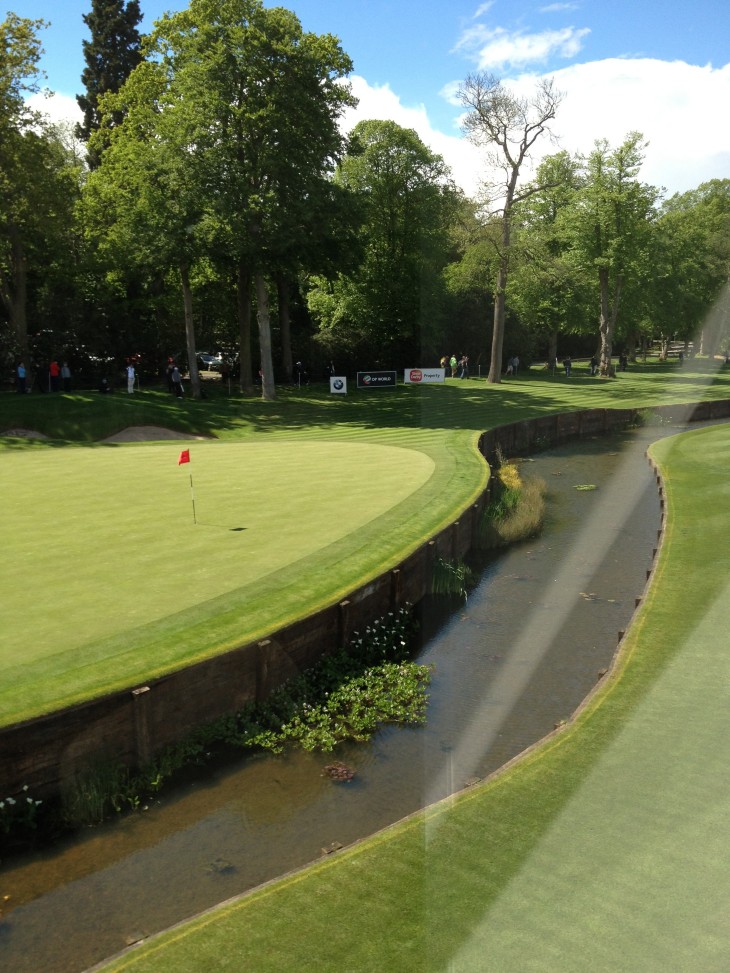 The 18th on the West Course at Wentworth. Some members may now be found crying into their drinks at the 19th

The late Bob Hope, himself an avid golfer, once joked of one renowned, ultra-exclusive California golf club: “Cypress Point just had a membership drive. They drove out 200 members.” The members at Wentworth probably aren’t laughing.

72 thoughts on “GOLF: A bit rich is not enough”