As you are probably aware, the Australian Open tennis tournament is presently taking place in Melbourne. The first of the season’s four Grand Slams was delayed for three weeks because of coronavirus and the organisers have had a lot of fun and games (not!) in trying to get the competitors there safely and then keeping them safe once they are there.

The tournament is scheduled to end on Sunday week. As things stand, the record books show that Roger Federer has a record 20 Grand Slams, Rafa Nadal (shown playing golf on the home page) has the same, while Novak Djokovic has 17. Federer is absent injured, which means Nadal could go ahead of him in the all-time rankings.

Federer won his first Grand Slam at Wimbledon in 2003, by which point Tiger Woods had won eight major championships. He presently stands on 15, and I think few people would expect him to get to Djokovic’s 17. Is it harder to win golf’s majors than tennis’s Grand Slams? Or vice versa? 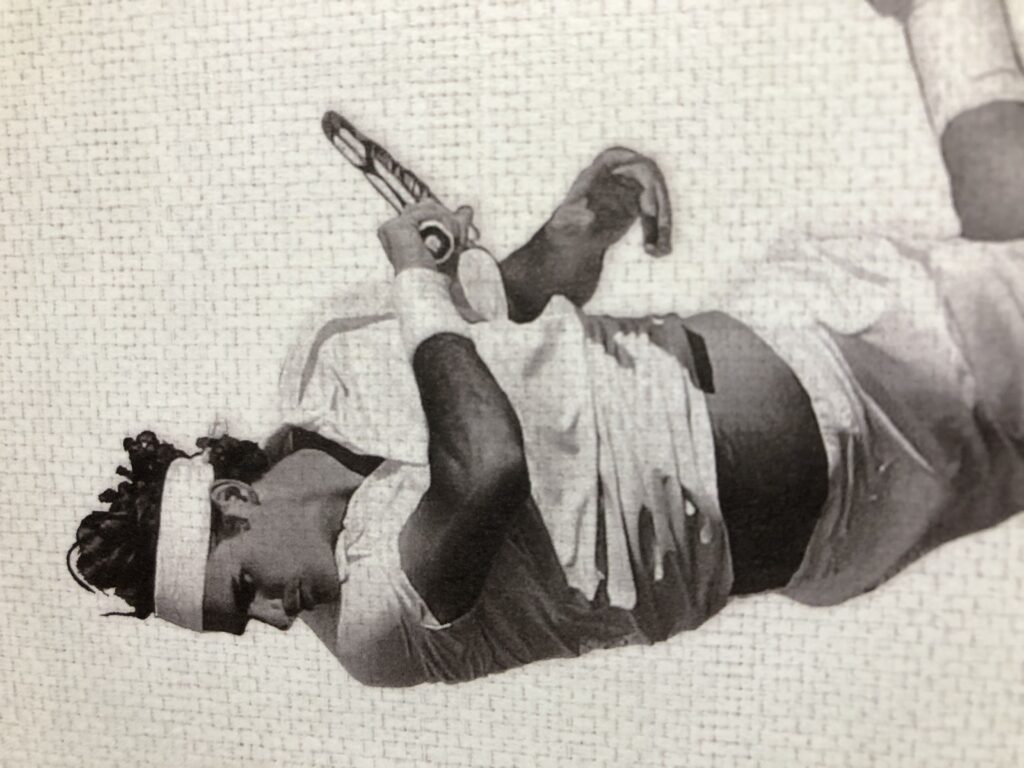 I would suggest it’s harder. In tennis, the player has to win seven matches. It doesn’t always work out this way, but the first four of those matches (at least) will be against an opponent whom he/she would expect to beat. In golf, there will be at least 100 players who might expect they could prevail even with Tiger Woods in his prime in the field – for example, Ben Curtis and Todd Hamilton, respectively, in the 2003 and 2004 Open Championships. That would be the equivalent of a first-or second-round opponent of a top-seed in tennis going on to win Wimbledon. It does happen – Boris Becker, anyone – but it is rarer. The formats of the sport are very different, effectively strokeplay for golf and matchplay for tennis, and it is harder to establish domination in the former.

Professional golf is considerably more lucrative than tennis once one moves away from the Roger/Rafa/Nolo level. Paul McNamee, who won four Grand Slam doubles’ titles between 1979 and 1983, said on Twitter last year: “I’ve worked at a senior level in both sports…golf, only played in daylight hours four days a week, massively out-monetises 24/7 tennis…500 golfers compared to 100 tennis players making a decent living.” Some might say some of the top ones are making an indecent living, but there you go.

What is in no doubt is that Tiger will not be doing whatever the equivalent is of what Rafa did last October. Nadal finished sixth in the Balearic Golf Championship, in a field of 60 players, 23 of them professionals. As you can see, he plays golf right-handed.