GOLF: Tiger trauma – asleep at the wheel on a road to nowhere

What is it with Tiger Woods and cars? In 2009, he drove one into a fire hydrant while in the process of wrecking his marriage. Approaching eight years later, the Cadillac has been exchanged for a Mercedes but, while there was no physical crash this time, the damage is surely just as extensive in a different way.

Woods was arrested near his home in Jupiter, Florida, in the early hours of last Monday morning. He was in the driver’s seat of his parked car, asleep, with the engine running. The police initially suspected he had been driving under the influence of alcohol, but that proved not to be so. The court case was adjourned until July 5 when doubtless we will find out more – unlike with his photo on the home page, he won’t be able to hush this up – but it seems that if indeed the explanation for his general disorientation (he apparently thought he was in California), slurred speech and inability to walk in a straight line was due to the combination of medication he was taking in order to ease the pain in the aftermath of his latest back surgery, then that cocktail of drugs surely meant he should not have been at the wheel of any car. It may have been stationary when the police came across him but it had clearly been moving at some point. There is nothing good about this story save the fact that no one else got hurt. Or killed.

The video of Woods’ lamentable efforts to perform the simple sobriety tasks the officers requested him to do is thoroughly sad, as was his dishevelled-looking mug shot. And his words of regret didn’t sound very different to what he’d said after the break-up of his marriage. “I would like to apologise with all my heart to my family, friends and the fans. I expect more of myself. I will do everything in my power to ensure this never happens again.” 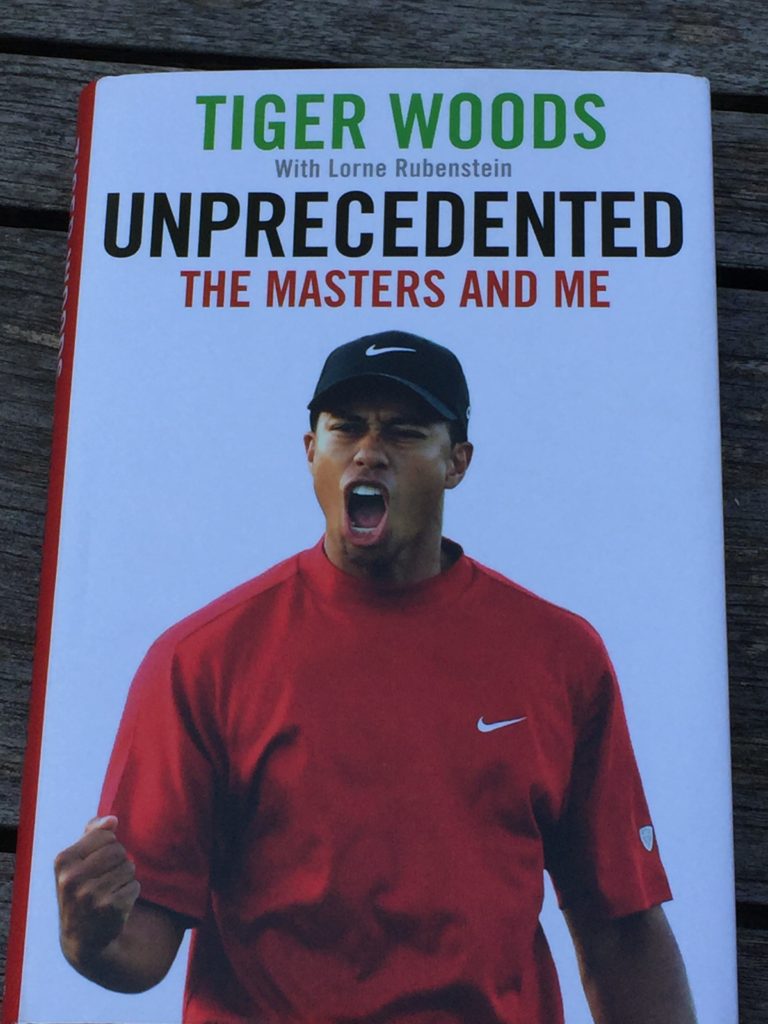 Woods’ recent autobiography was titled Unprecedented: unfortunately, car incidents and him are not

Well, not driving around in the middle of the night while loaded up with painkillers is an achievement I think most of us might be able to manage. It is, unfortunately, hard to avoid the conclusion that there is something deeply wrong in Tiger’s life. Indulging in cod psychology is never a good idea but it surely must be incredibly tormenting and frustrating to have once been so wondrously talented at something and now find it completely beyond you. Perhaps it feels like it might to a pianist who has lost the use of his/her fingers? Woods has been forced to exchange genius for drudgery. Who wouldn’t loathe that reality? When he withdrew from the Dubai Desert Classic after playing just 18 holes in February, many people felt we might never see him on a golf course again. Those expectations/fears can only have been increased.

In the Evening Standard last week, a columnist, Ayesha Hazarika, wrote a piece about the recent Jeremy Paxman interviews on Sky and Channel 4 with Theresa May and Jeremy Corbyn. By widespread agreement, neither was his finest half-hour. Noted Hazarika: “All good things come to an end. Paxman was once the best in the business but, as someone tweeted me, it’s all sadly gone a bit Tiger Woods.” Who’d have thought Tiger would ever become the updated Pete Tong?

Although he never was a particularly reliable driver. And interviews weren’t really his thing either.

57 thoughts on “GOLF: Tiger trauma – asleep at the wheel on a road to nowhere”